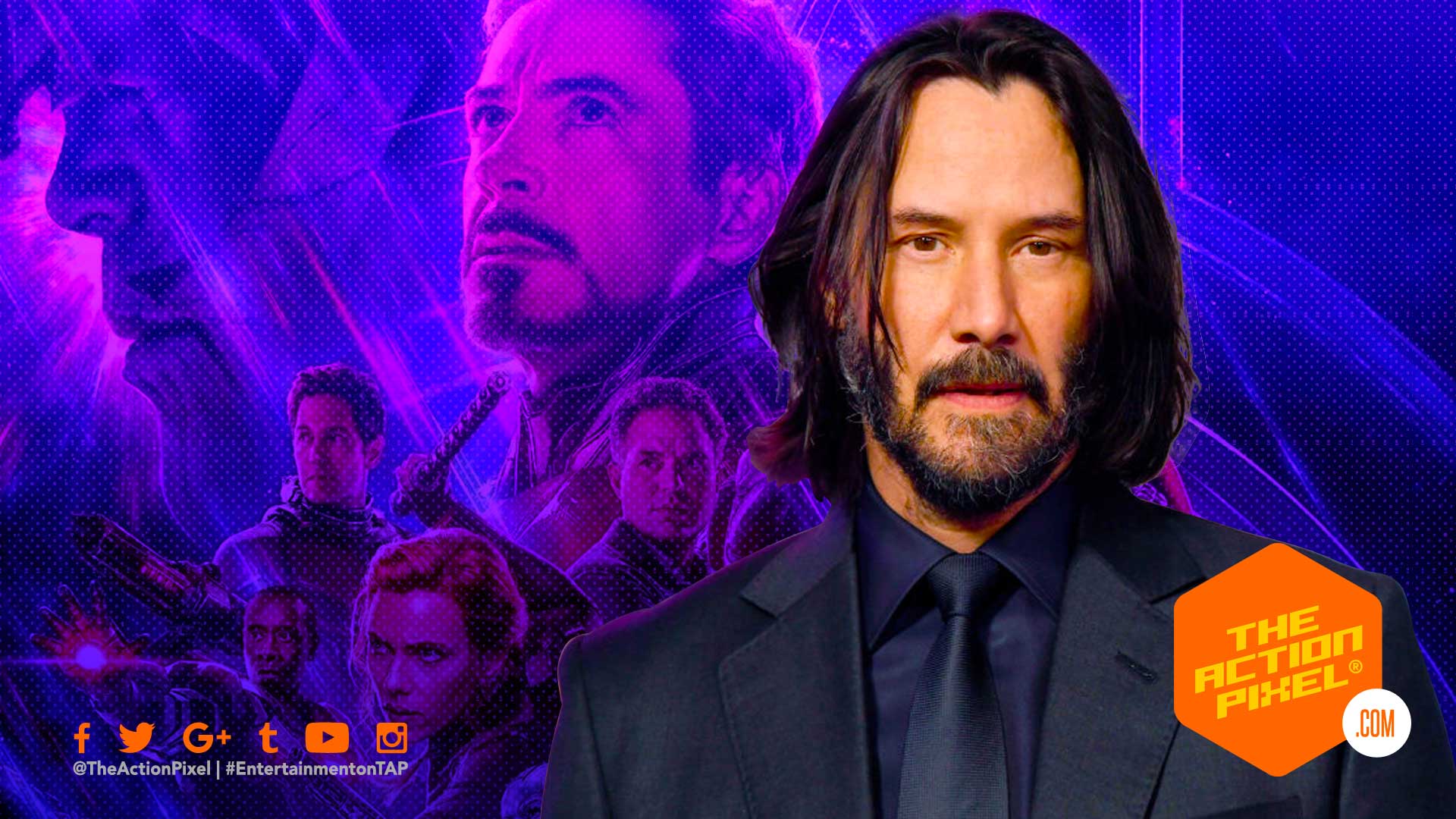 Keanu Reeves has been on somewhat of a roll since the premiere of John Wick Chapter 3: Parabellum, making the internet’s heartthrob, starring in the coming Cyberpunk 2077 video game, Toy Story 4 and just being an all-round awesome guy. Now it has been revealed that the actor is having talks with Marvel to star in MCU.

Now if the talks are successful, the actor would be joining coming new phase of the MCU, which means whoever he is playing will have great presence and significance to the overall arc, not a one off. Now part of us, seeing the MCU take on a more cosmic role and that 20th Century Fox stands fully consumed by the Galactus-esque Disney, feels that Reeves could possibly be up to play Silver Surfer.

However, it seems the actor has been in Marvel’s sights for a while as Kevin Feige noted, “We talk to him for almost every film we make…I don’t know when, if, or ever he’ll join the MCU, but we very much want to figure out the right way to do it.” The thirst is understandable.

Now, this becoming known maybe a way for Marvel to gauge reaction in order to give Keanu and his team some metrics on deciding whether to become part of the MCU or not. In any case, Keanu with the right narrative would be a devastatingly good combo.