Batman will not go quietly into the night in coming comic miniseries "Batman: Last Knight On Earth"
Advertisement 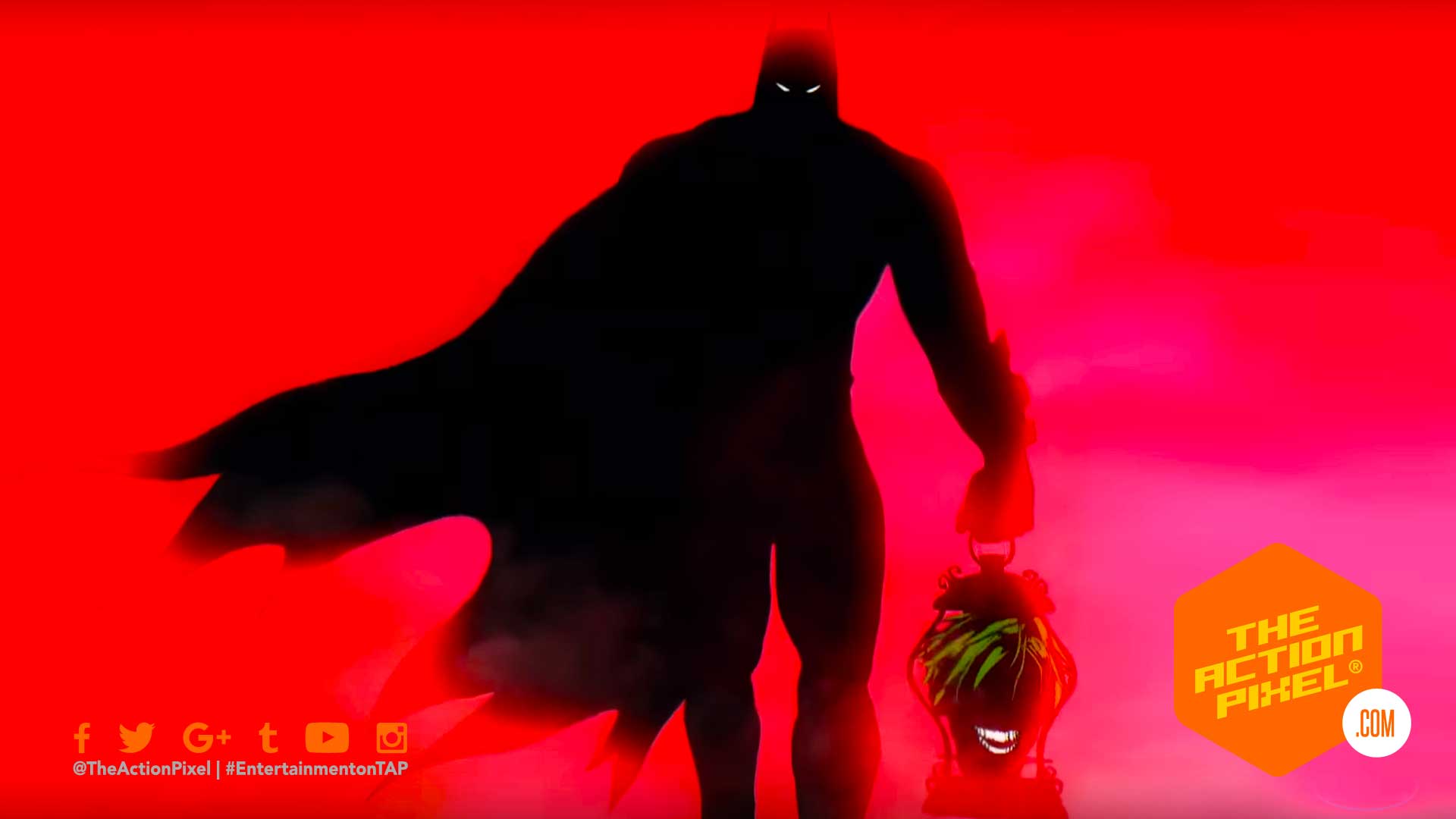 Batman is no stranger to the landscapes of a dystopian earth. And things are no different in the teased miniseries coming to fans – Batman: Last Knight On Earth – via the DC Black Label.

The DC Black Label is a new imprint made for readers who enjoy more mature content, and the narratives fostered are out-of-continuity, standalone comics and graphic novels starring the heroes and villains of the DC Universe.

All stories have an end. Even his. From the legendary creative team of Scott Snyder and Greg Capullo comes Batman: Last Knight on Earth, a prestige format miniseries from DC Black Label that tells the final chapter of their visionary take on the Dark Knight. Available May 29, 2019 wherever comics are sold.

Watch the comic trailer for Batman: Last Knight On Earth in the player below:

“Spider-Man: Far From Home” release a new set of posters