Joaquin Phoenix talks Joker for the standalone DC film, and he might just be the greatest to choice to fill the Joker's shoes
Advertisement 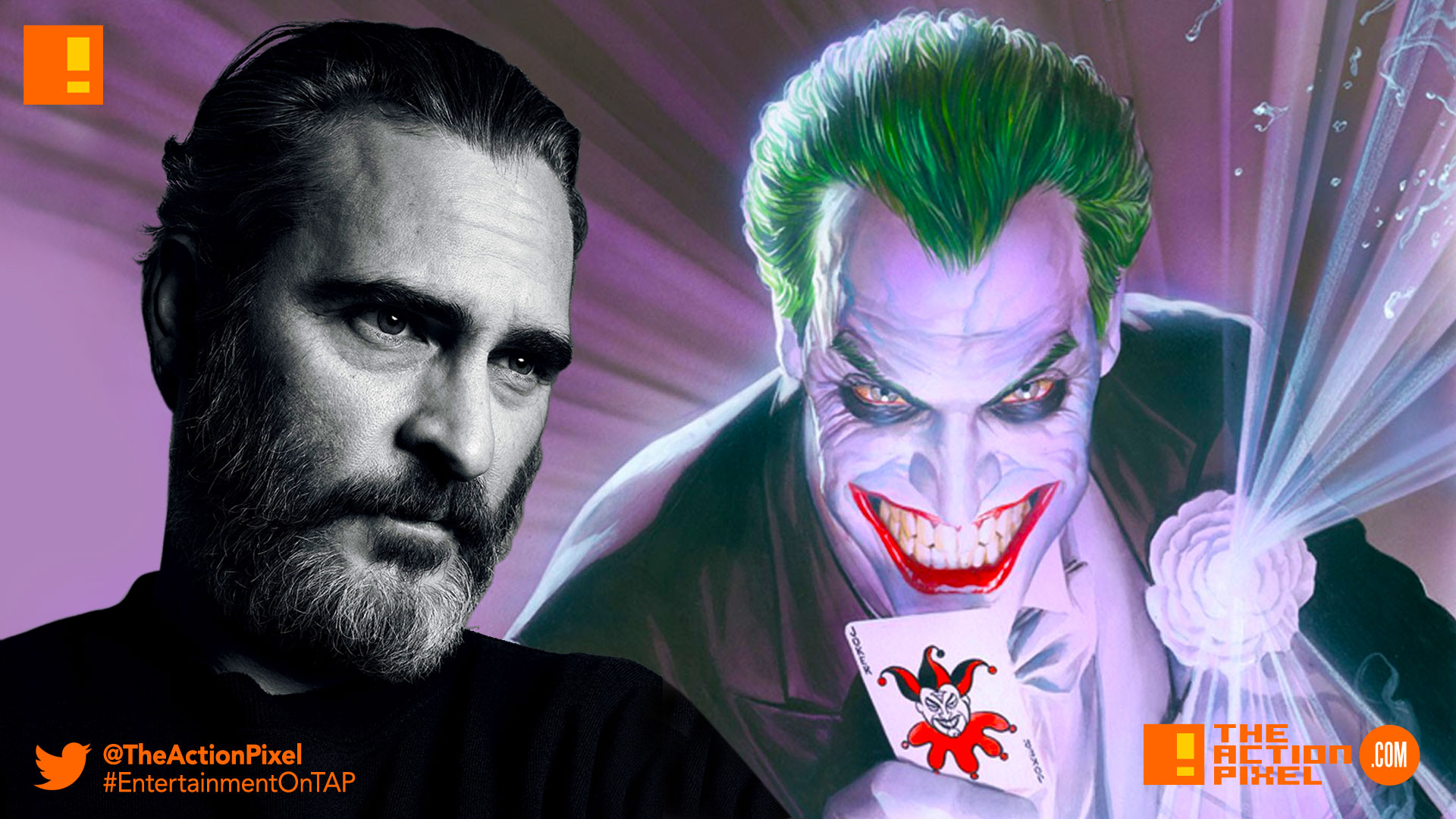 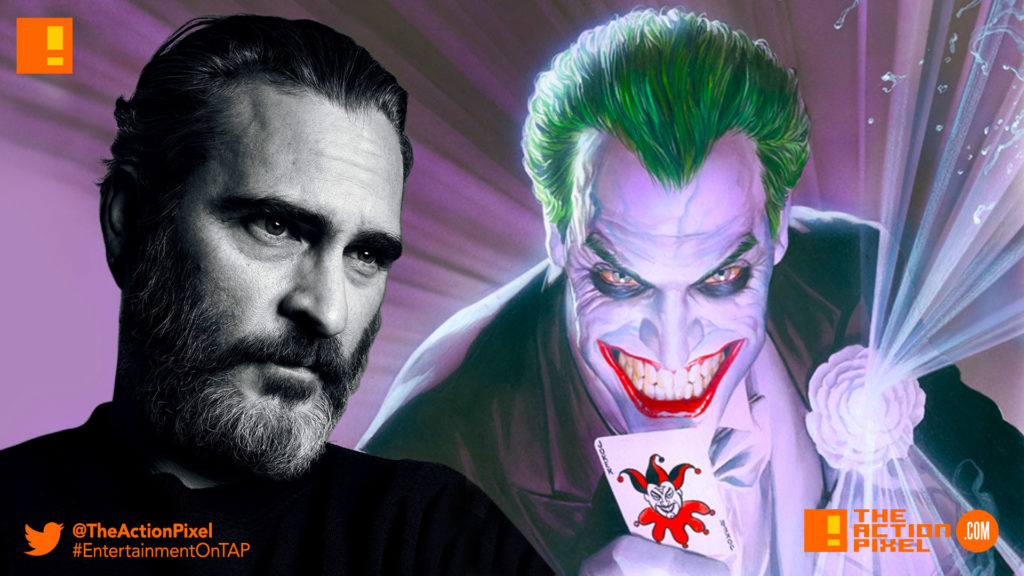 It hit the entertainment hemisphere with much impetus when the news of actor Joaquin Phoenix taking up the role of the Joker in the DC Comics and Warner Bros. Picture’s solo film based on the prolific Batman villain.

And hearing the insight and views on Phoenix’s choice to portray the villain fills us with even more confidence. 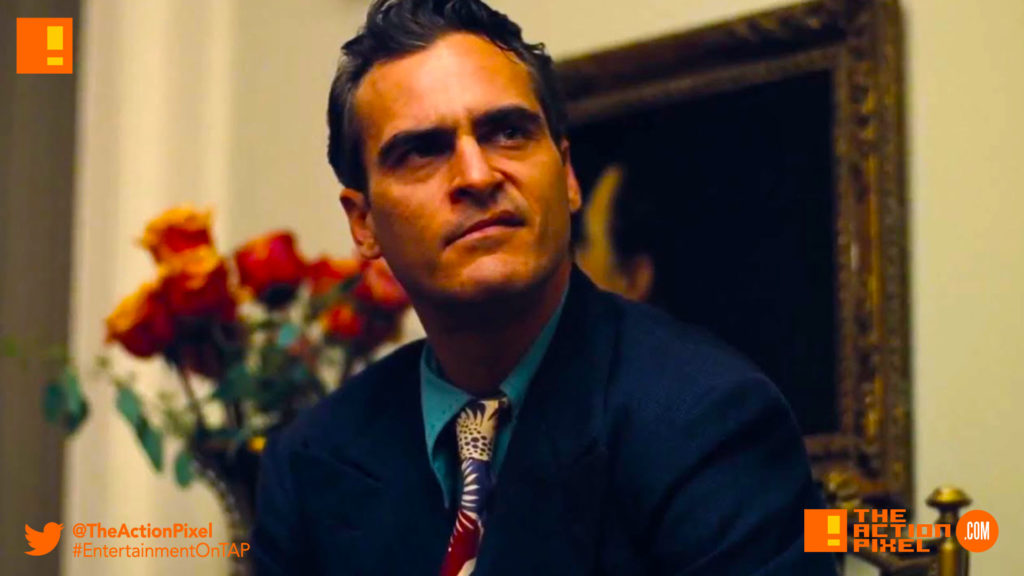 Phoenix spoke to The Hollywood Reporter and unveiled he had passion to take on a comic book character but through the lens of character as opposed to spectacle:

The initial idea however fell through, as these embryonic musings do, imaginably, as Phoenix was more for a solid meeting to speak ideas with Warner Bros. rather than a ‘general meeting’ with WB execs. So even though that fell through, the new rise of the standalone Joker film presented an opportunity he once thought locked away – seeing the idea came around the same time Heath Ledger’s Joker was standing Crown Prince of Crime in The Dark Knight

He then goes on to say what he feels drew him most to the project:

It feels unique, it is its own world in some ways, and maybe, mostly, it scares the fucking shit out of me or something. It might as well be the thing that scares you the most,