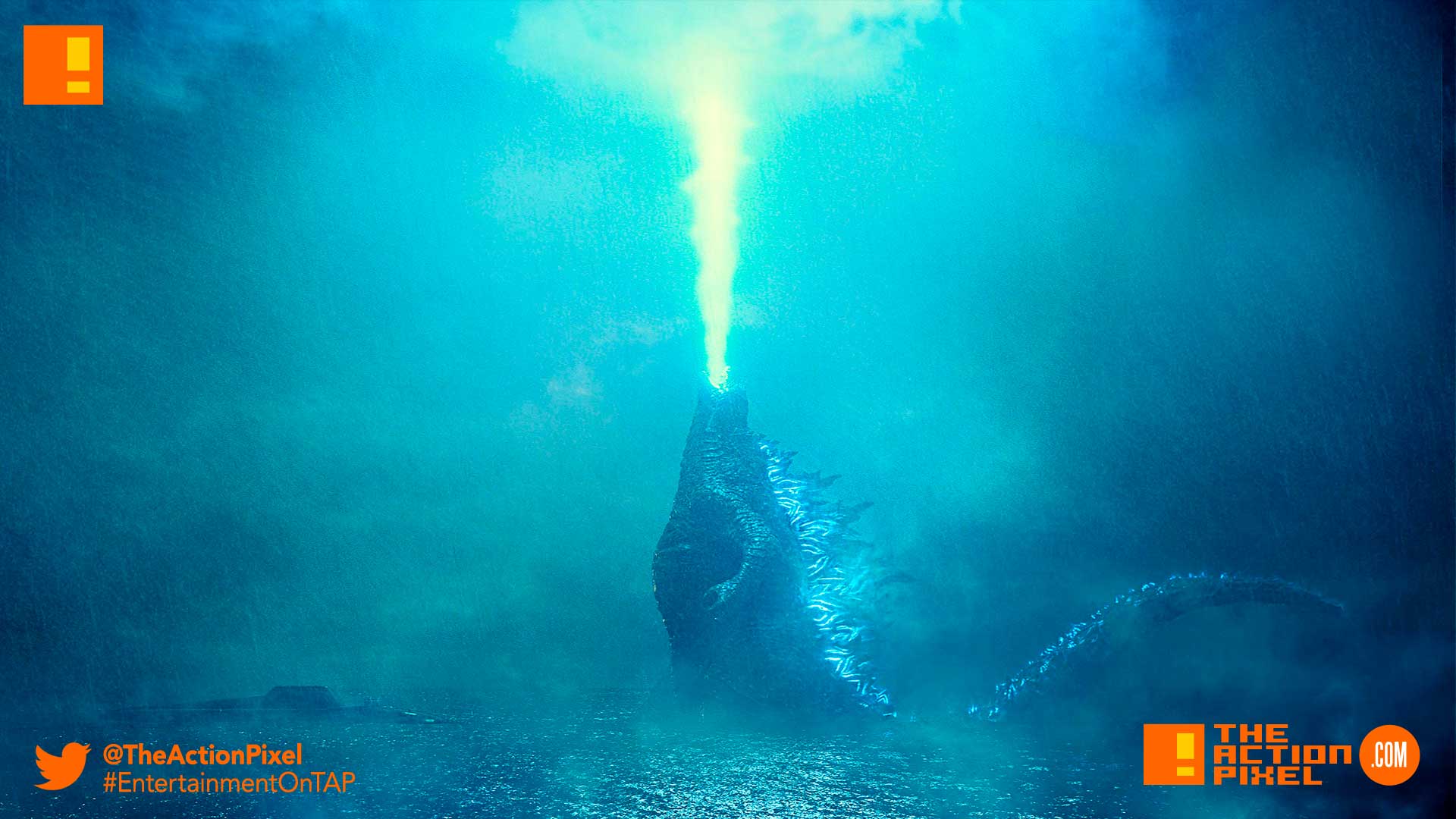 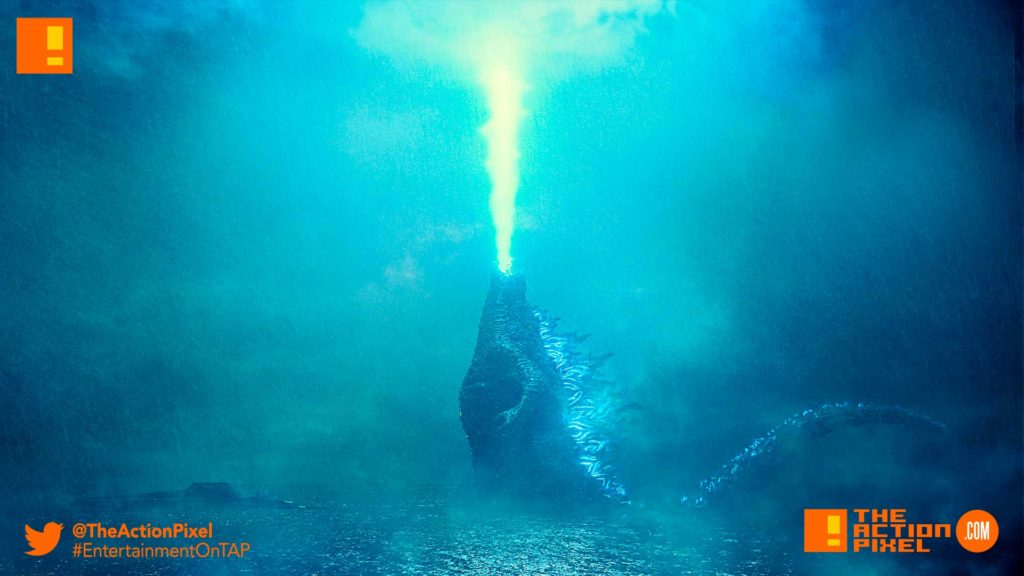 Godzilla: King of the Monsters drops their first look images for the coming feature, and it looks like the atomic breath is one WMD the UN or the world’s superpowers can’t dictate the direction of.

The film is set to be a sequel to the 2014 film, and narrative-wise takes place circa five years after the events of the first film. The King of the Monsters in the sequel’s narrative hasn’t been seen since then, but he’s due for a comeback. Director Michael Dougherty spoke to EW about the film:

The world is reacting to Godzilla in the same way we would react to any other terrifying incident, in that we are overreacting. But there’s paranoia and endless speculation about whether he is the only one out there or whether we’re threatened by others like his kind.

Humans. You can always depend on them to fuck shit up worse. 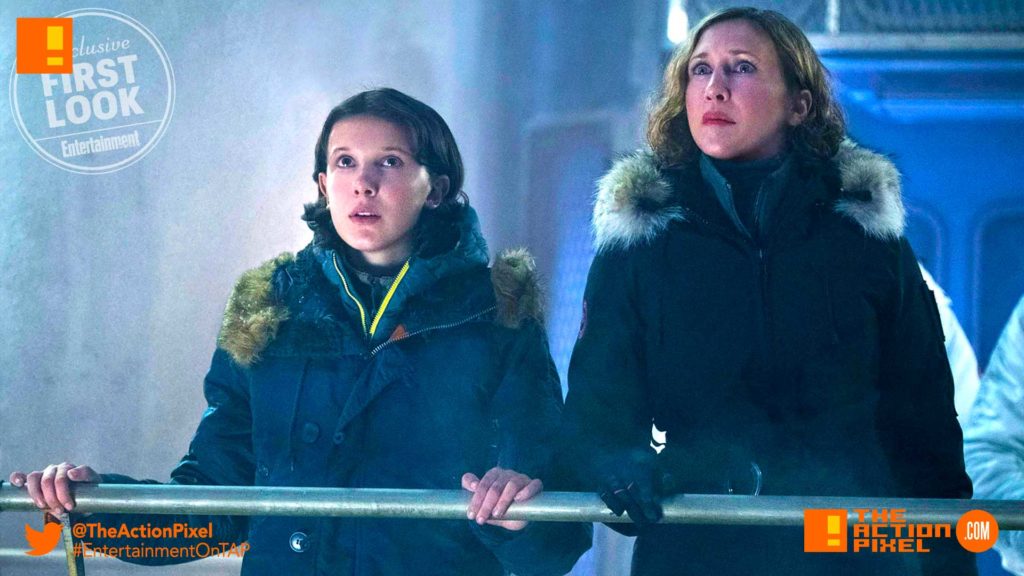 Plus the film will star Stranger Things’ Millie Bobby Brown. She is the daughter of Vera Farmiga’s Dr. Emma Russell, a scientist working for Monarch. Madison (Millie Bobby Brown) however gets kidnapped by a “ mysterious organization” that has plans for gargantuan creatures.

Godzilla: King of the Monsters is slated for release come May 31st 2019

Joaquin Phoenix talks Joker for the standalone DC film, and he might just be the greatest to choice to fill the Joker’s shoes