"Rampage" razes cities, as well as it release schedule, with a new poster
Advertisement 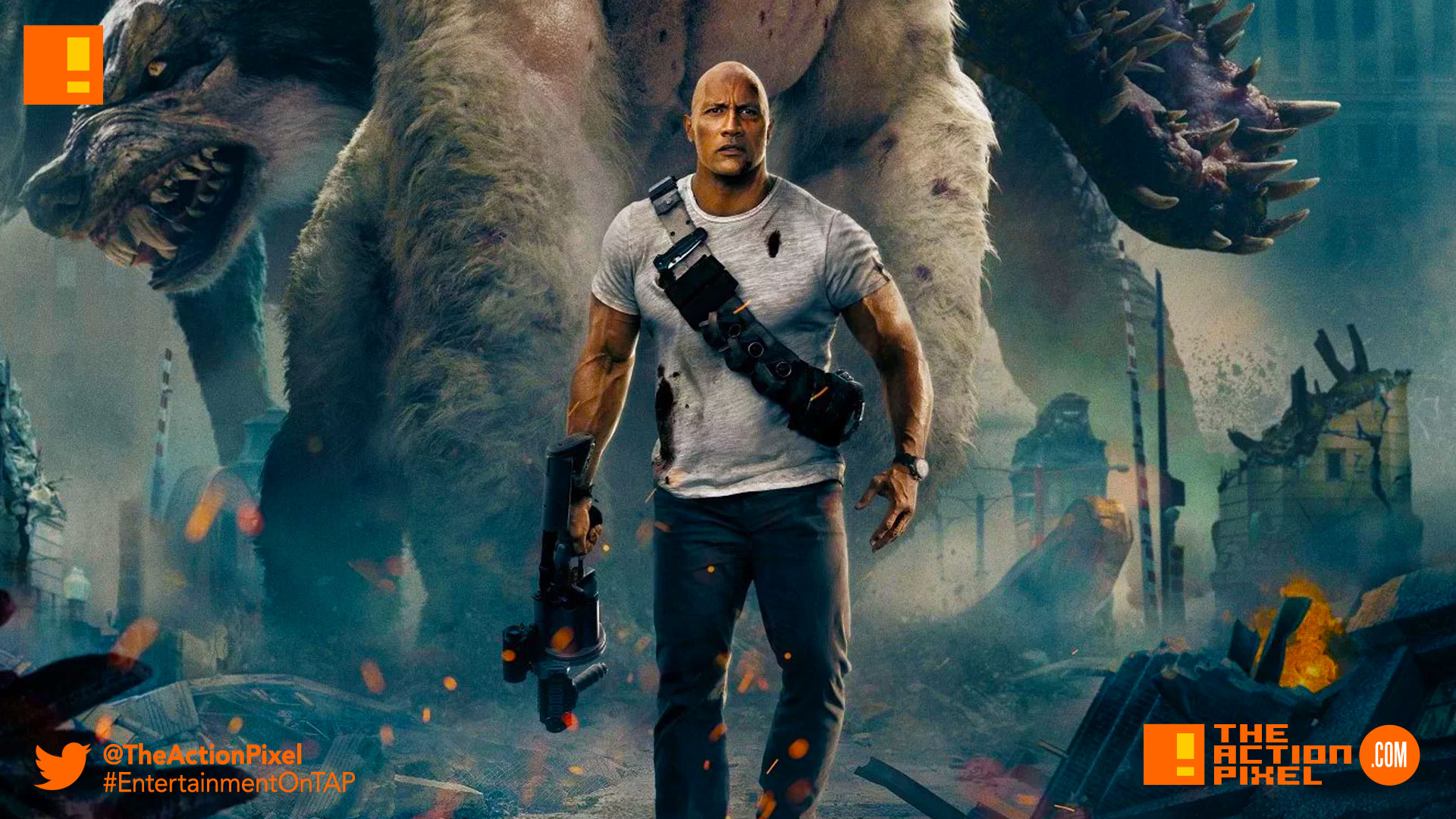 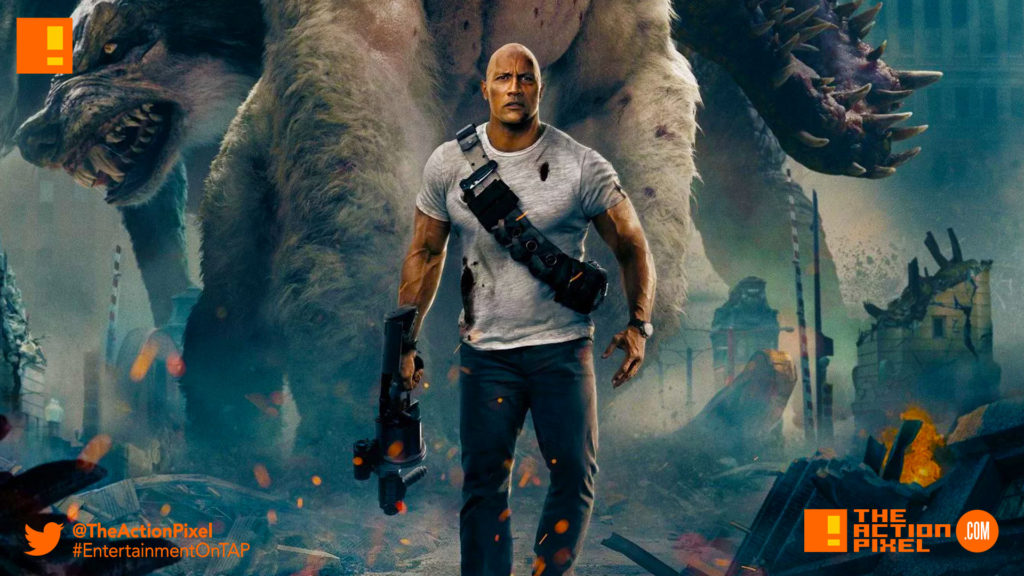 Dwayne Johnson flexes some muscle alongside some gargantuan skyscraper-tall beasts in a new poster for the 80’s arcade game-inspired movie set to hit this year – Rampage. The poster also reveals a change in the release date for the feature. Originally, the release date was set for April 20. Now it seems the reshifting of Avengers: Infinity War release date has thrown a bit of a monkey wrench into Warner Bros. gains, so the date has been moved up to April 13th. 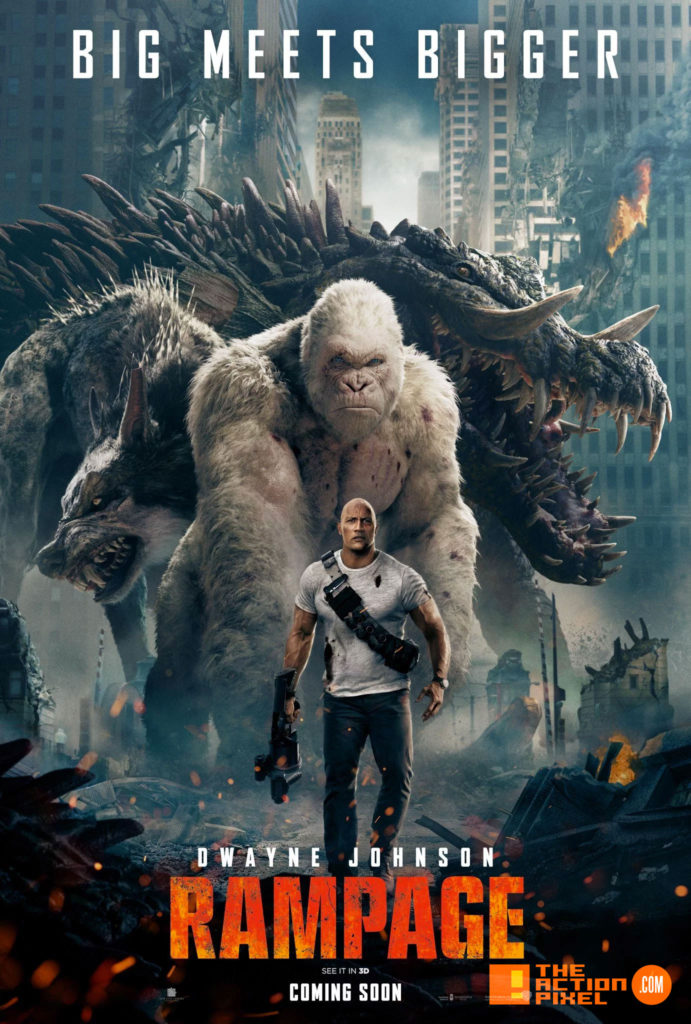 But to be fair, it isn’t the first time The Rock has gone up against Disney and came out the other end way better off. Jumanji versus The Last Jedi anyone? And we’re pretty sure Johnson’s got a whole lot of star magic left to pull off another attempt winning at the box office wars.

Primatologist Davis Okoye (Johnson), a man who keeps people at a distance, shares an unshakable bond with George, the extraordinarily intelligent, silverback gorilla who has been in his care since birth. But a rogue genetic experiment gone awry mutates this gentle ape into a raging creature of enormous size. To make matters worse, it’s soon discovered there are other similarly altered animals. As these newly created alpha predators tear across North America, destroying everything in their path, Okoye teams with a discredited genetic engineer to secure an antidote, fighting his way through an ever-changing battlefield, not only to halt a global catastrophe but to save the fearsome creature that was once his friend. 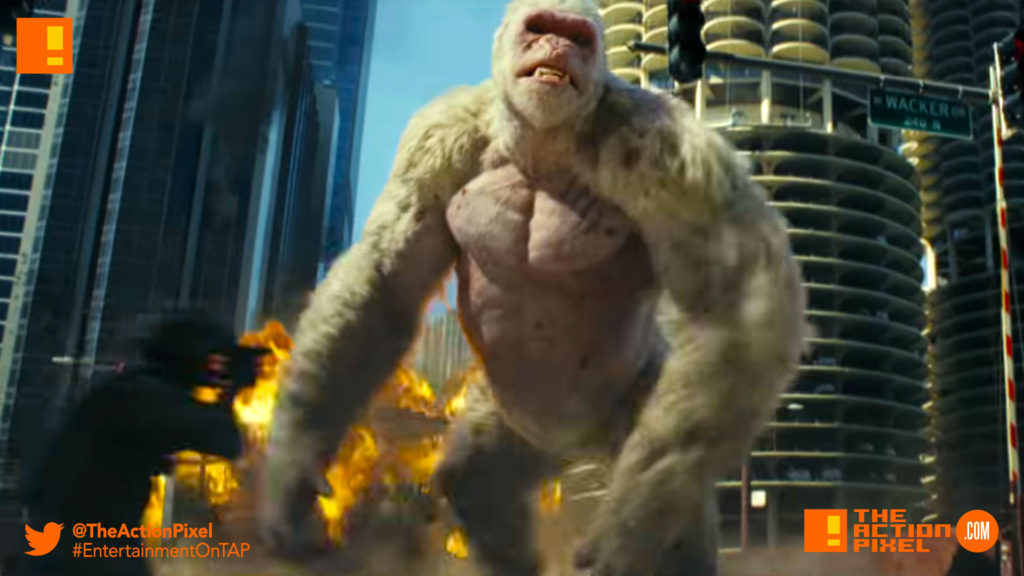