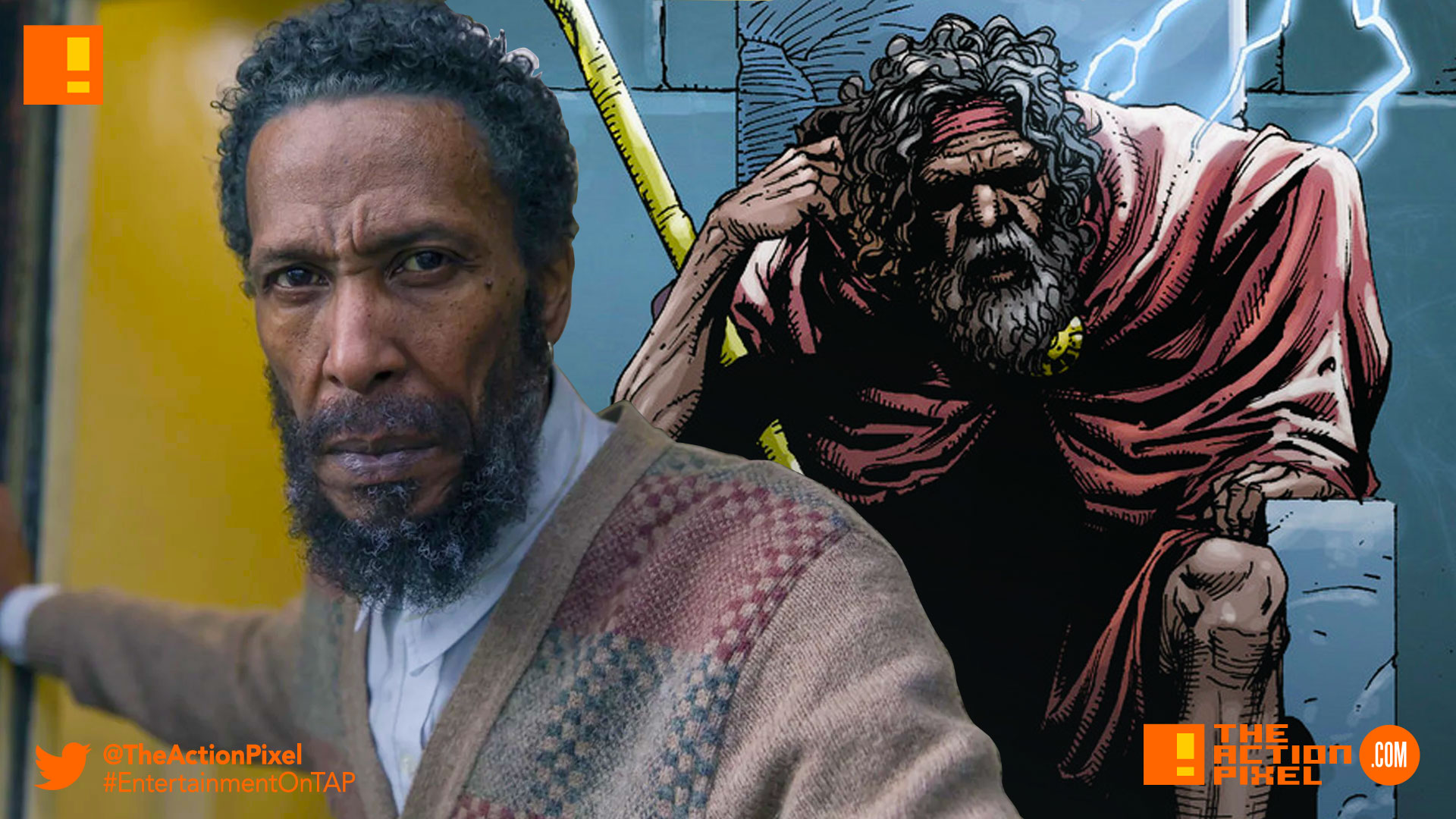 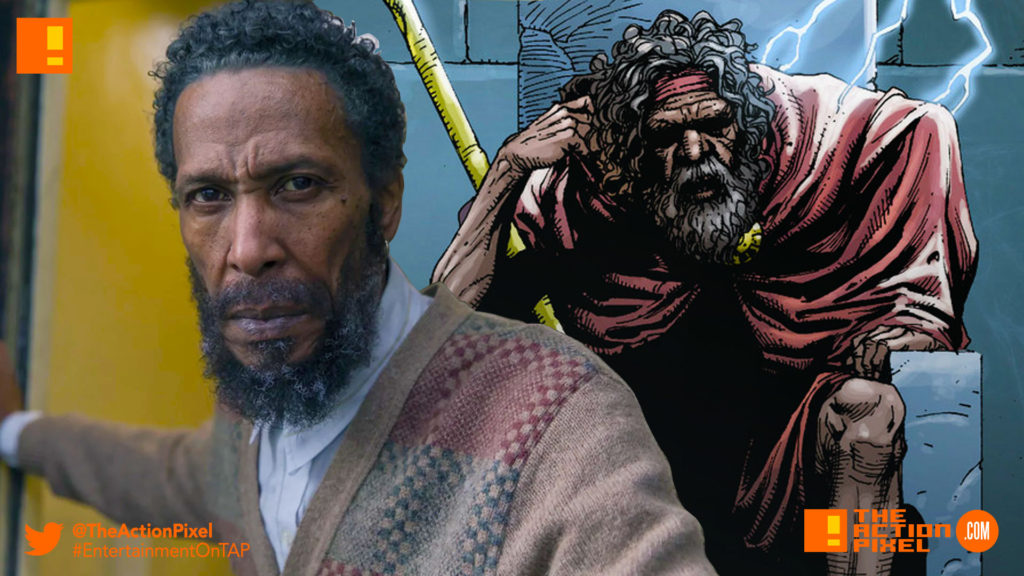 Shazam! ramps up its casting once more by announcing the Luke Cage’s Ron Cephas is set to portray the mighty wizard Shazam. Now, there understandably may be some slight confusion. Much of it due to the fact DC losing that original “Captain Marvel” court fight with Marvel.

Director David F. Sandberg also confirmed that the Wizard in Shazam! would indeed be named Shazam when questioned on Twitter:

The wizard is named Shazam in the movie, I just think they’re trying to avoid confusion in news/articles

In the comics, the wizard gives the young Billy Batson his powers, and when Billy says the wizard’s name – “Shazam!” – Billy is transformed into the adult superhero Captain Marvel (Shazam). The official plot synopsis for the movie below also mentions the wizard.

Ron Cephas Jones is known for the TV series This Is Us, The Get Down and Mr. Robot, as well as Netflix and Marvel’s Luke Cage.

“Solo: A Star Wars Story” gives us candy-coloured character posters of Han Solo and the gang