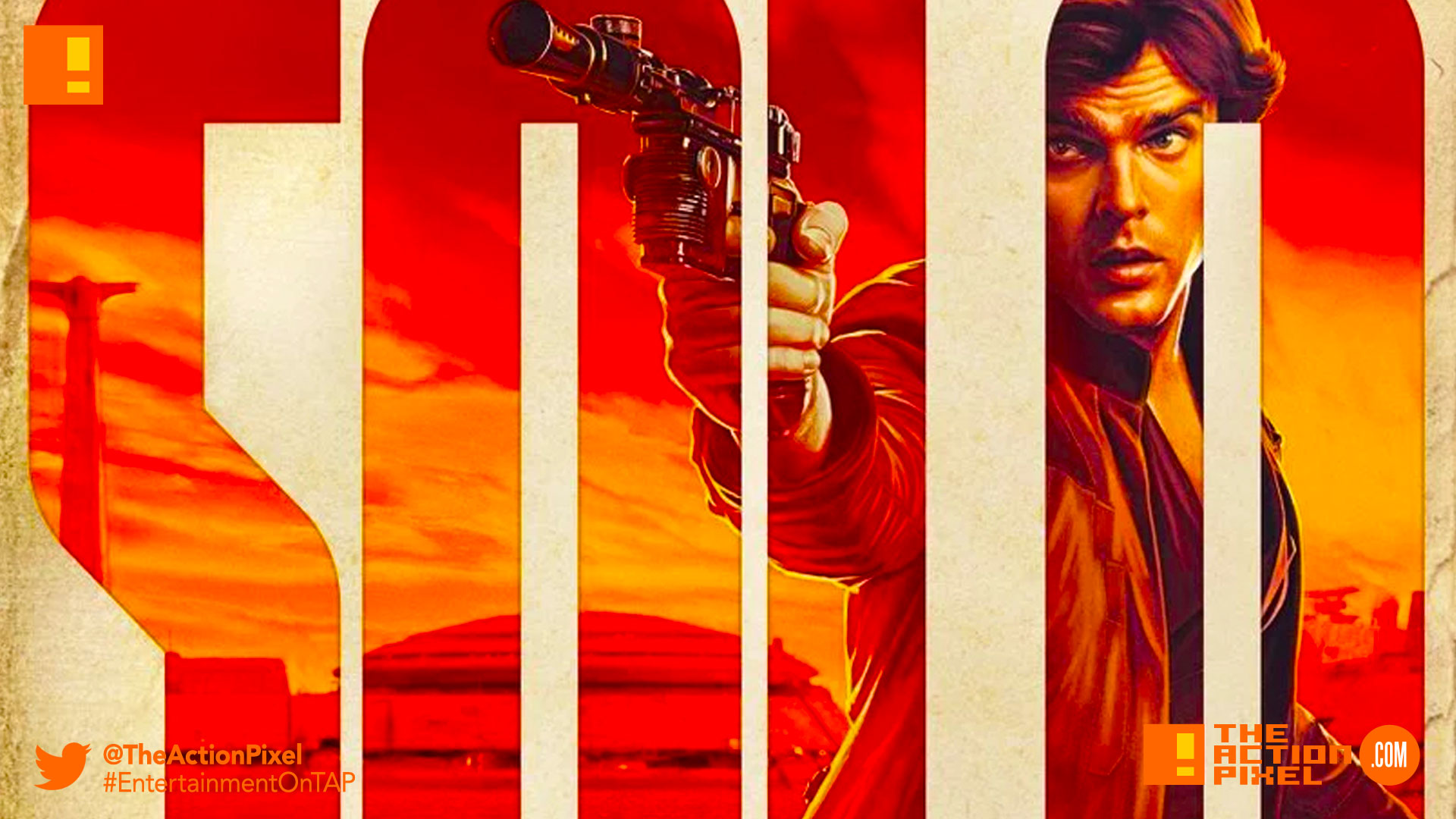 Disney unveiled their teaser trailer for the coming Star Wars movie Solo: A Star Wars Story, and it looks to be an incredible ride. Now to top things off, Lucasfilm and the Mouse have unveiled character poster for the film, and they are full of all the colour, bro. Lovely art renders on a texture that could only be described as “wanted posters nouveau”. 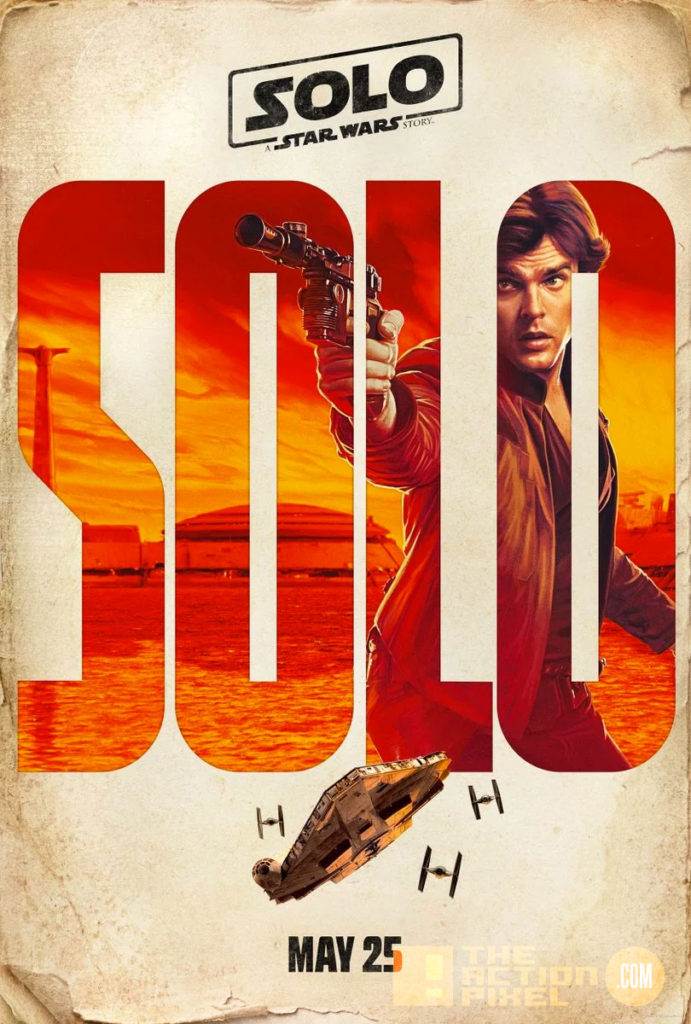 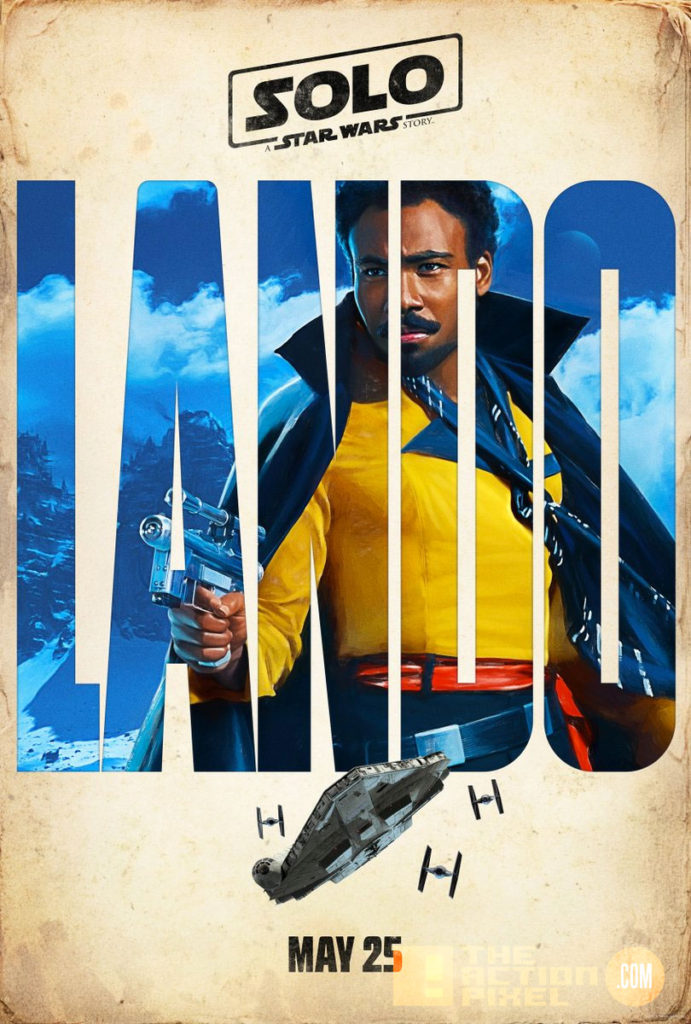 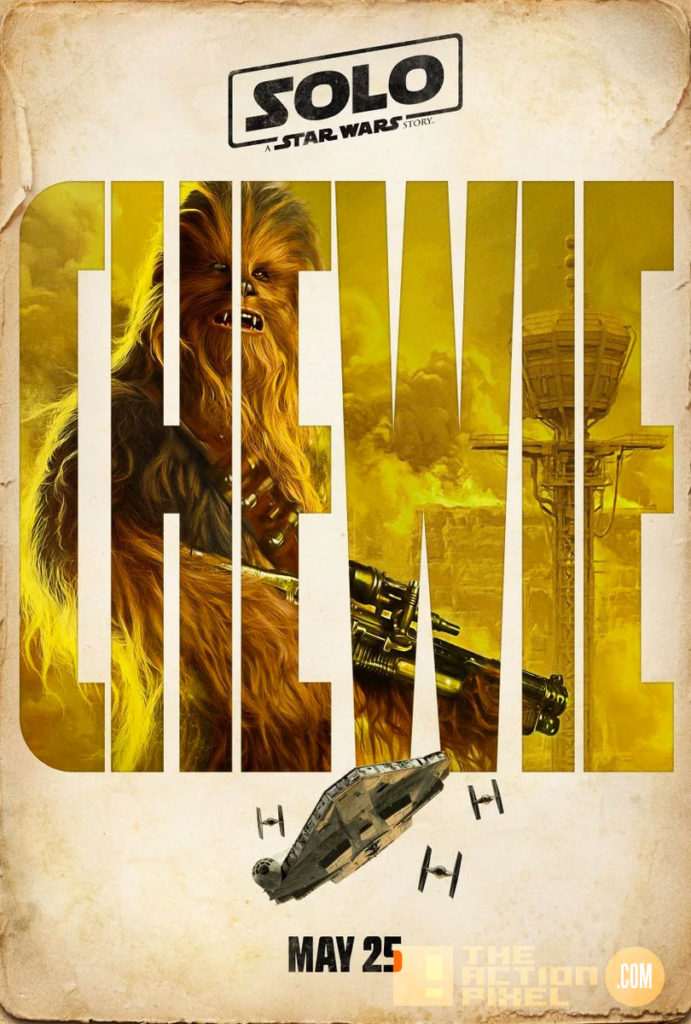 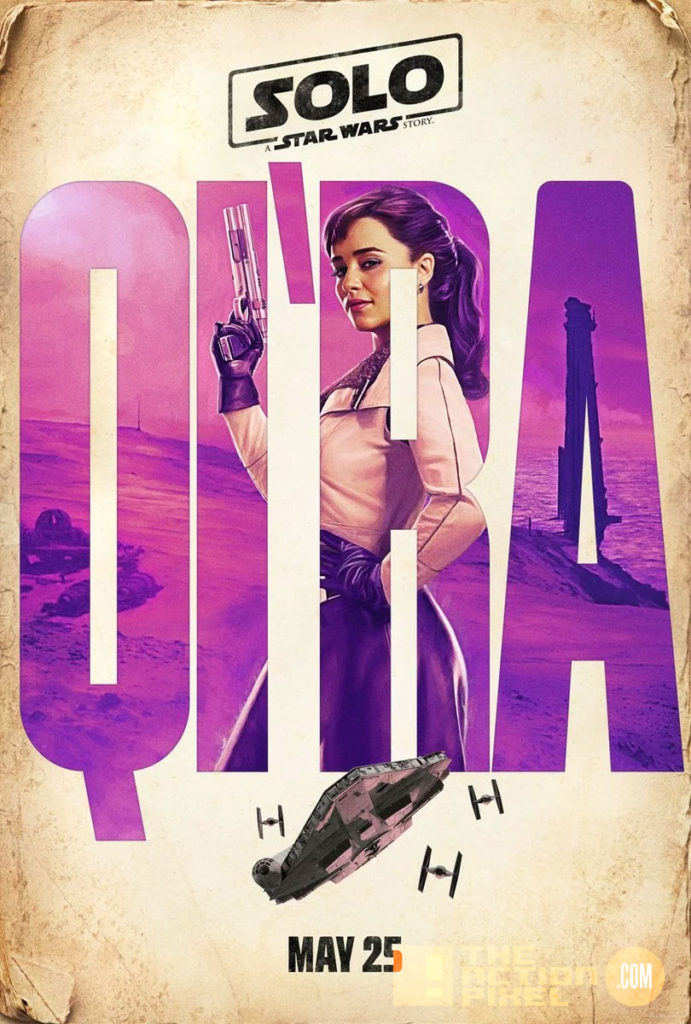 Watch the Solo: A Star Wars Story Official Teaser in the player below:

“Solo: A Star Wars Story” set to bring purpose to the galaxy’s greatest rebel without a cause in the new official teaser