"Avengers: No Surrender" teaser trailer goes gamma with the return of the Hulk
Advertisement 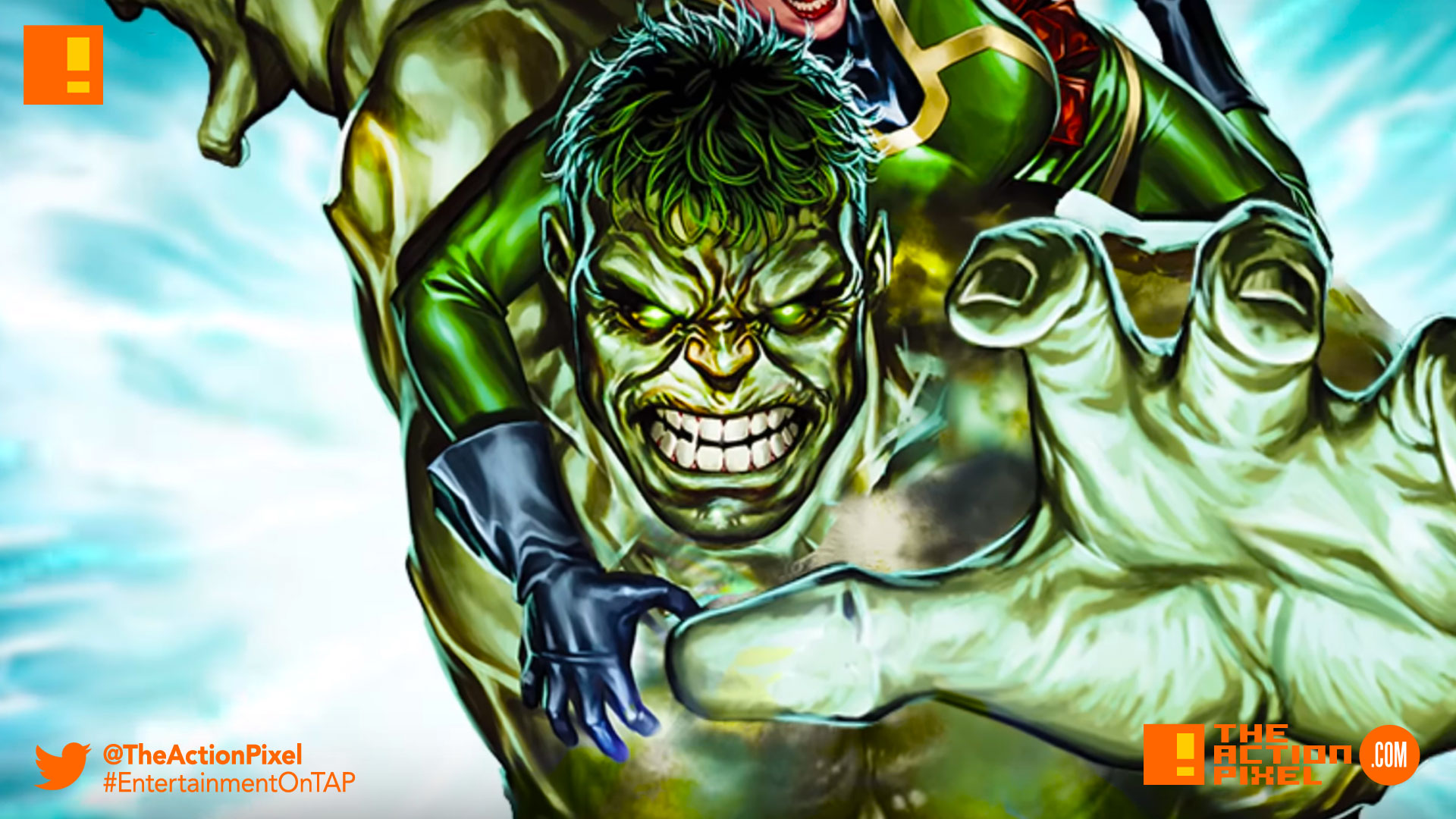 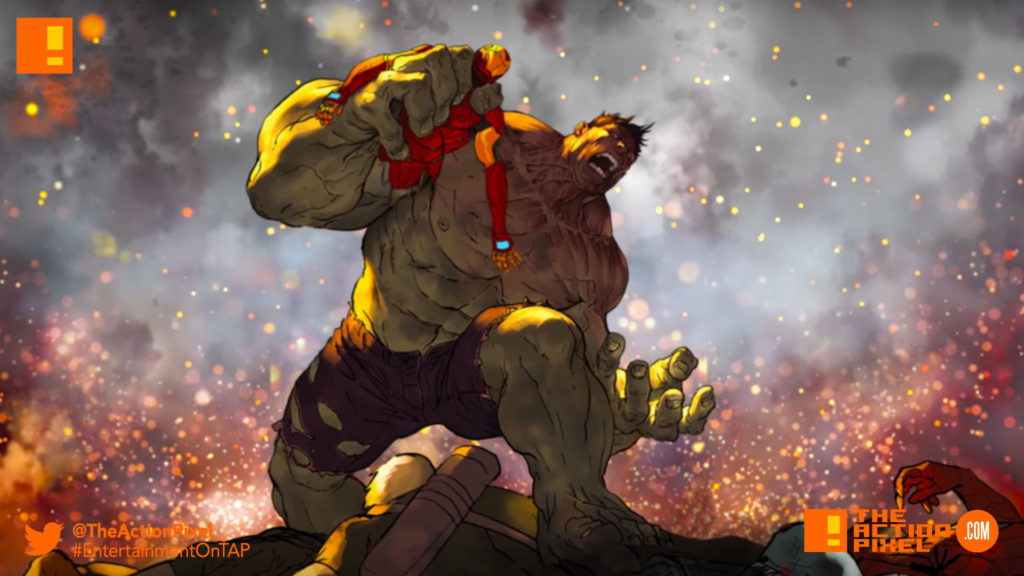 Marvel Comics unveils a teaser trailer for the coming comic book series Avengers: No Surrender, and the big green mean machine is about to return with an impetus sure to shake and raze the world. The return of the Hulk.

Bruce Banner is back. He’s angry. And you’ve never seen a Hulk this angry before.

The iconic goliath officially returns in all his green glory starting with AVENGERS #684, on sale this March – and it’s not your typical Hulk return, either! This Bruce Banner, unprovoked and unchecked, will take you on a frightening adventure as he battles to save the universe.

Learn more about the terrifying return that has everyone talking in this special teaser trailer! And don’t miss AVENGERS #684, the weekly epic that has taken the Marvel Universe by storm!

Watch the Avengers: No Surrender “Return of the Hulk” Teaser Trailer in the player below: 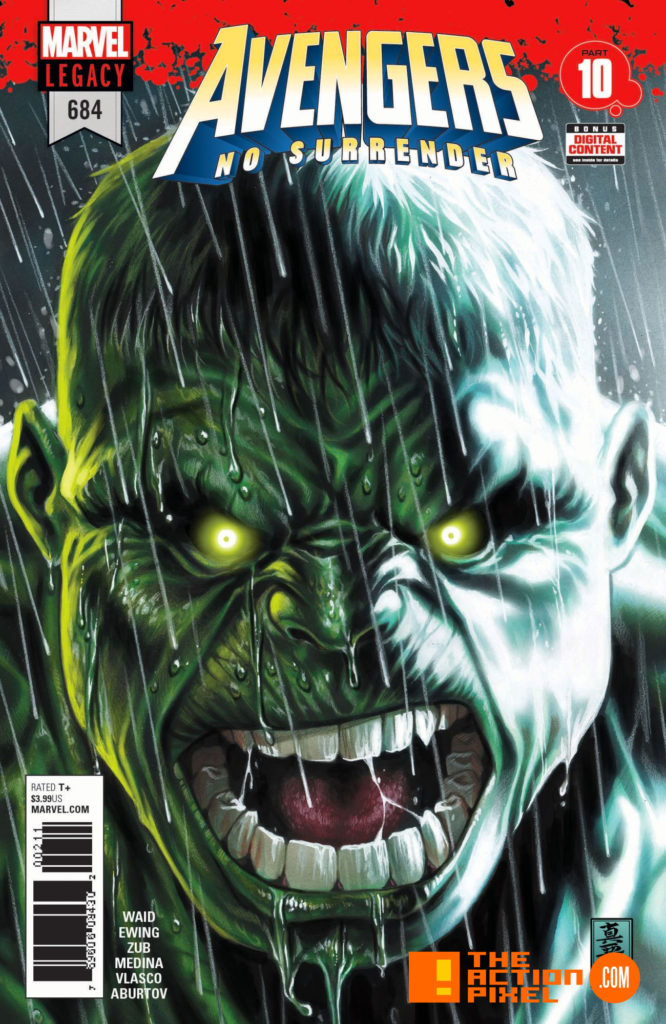 “Batman Ninja” unleashes a new trailer for the English version