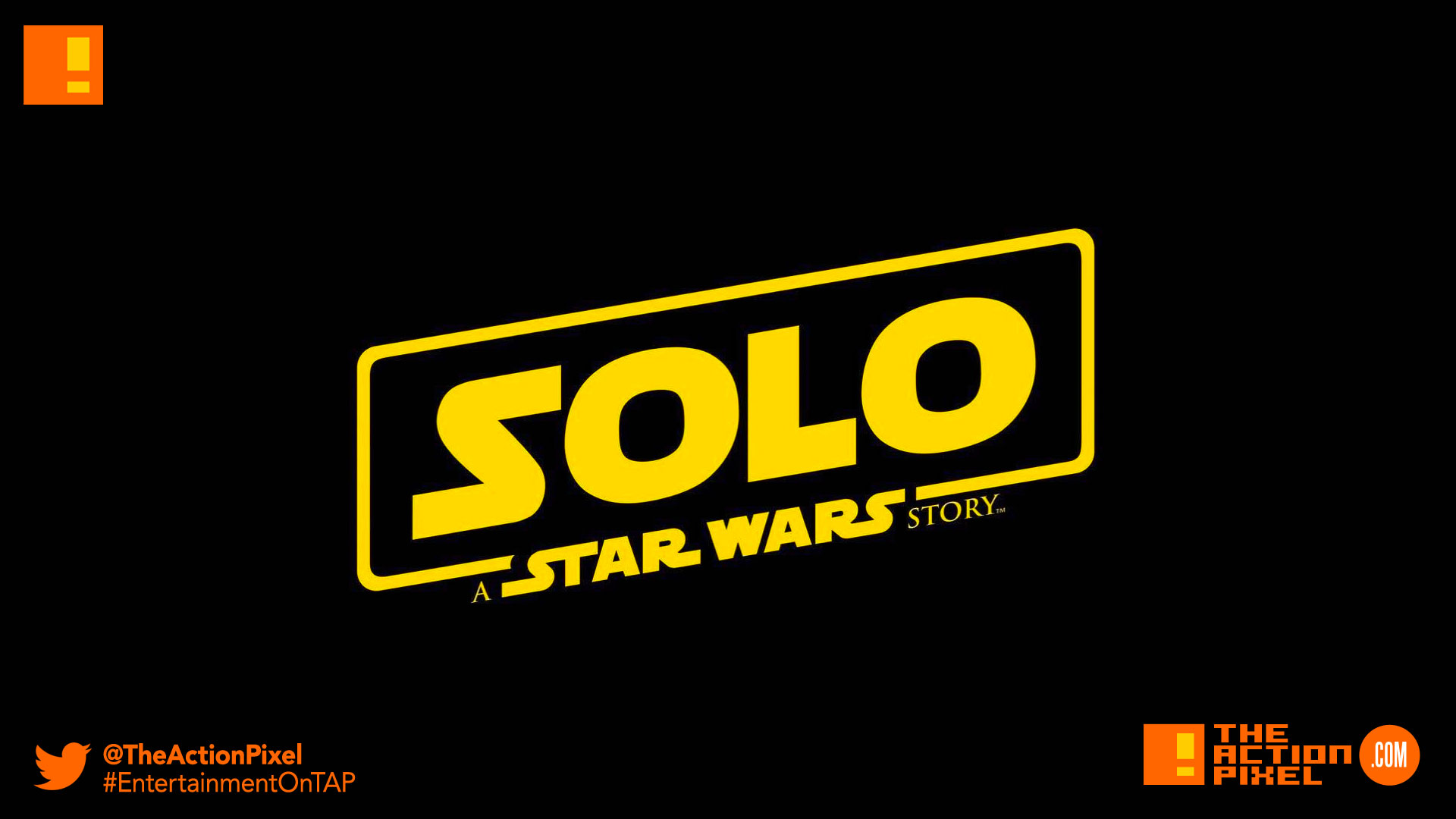 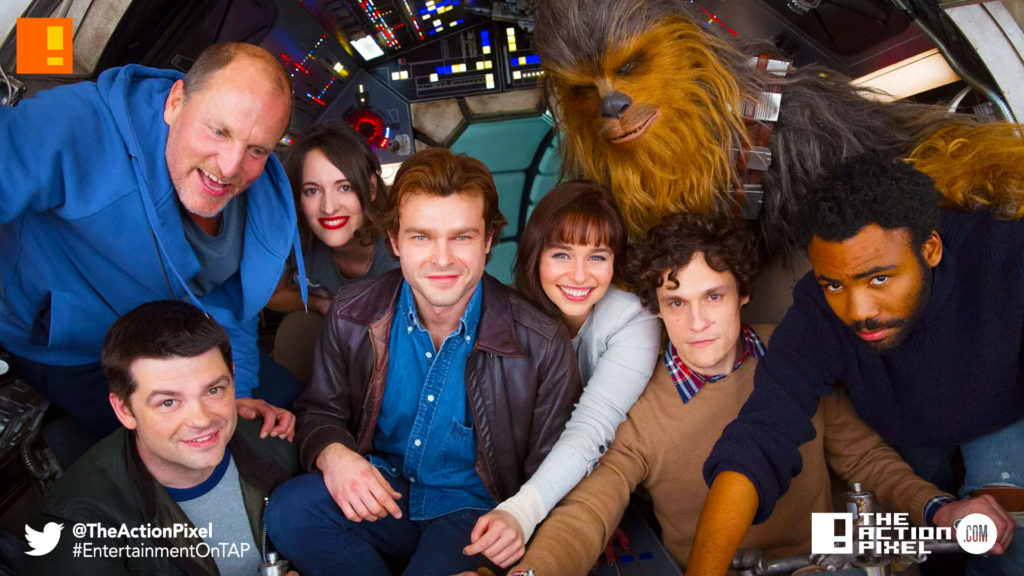 Solo: A Star Wars Story has unveiled a new synopsis for the coming Star Wars spin-off. 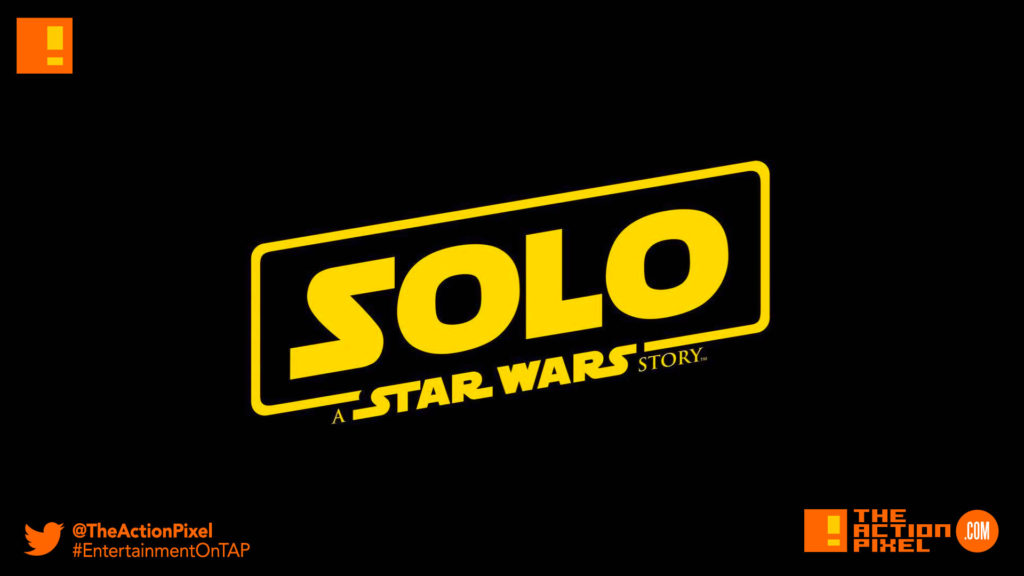 “The Dark Knight” returns to cinemas for its 10-year anniversary