"God Of War" story trailer gives Kratos another chance at fatherhood, but this gift is not without peril
Advertisement 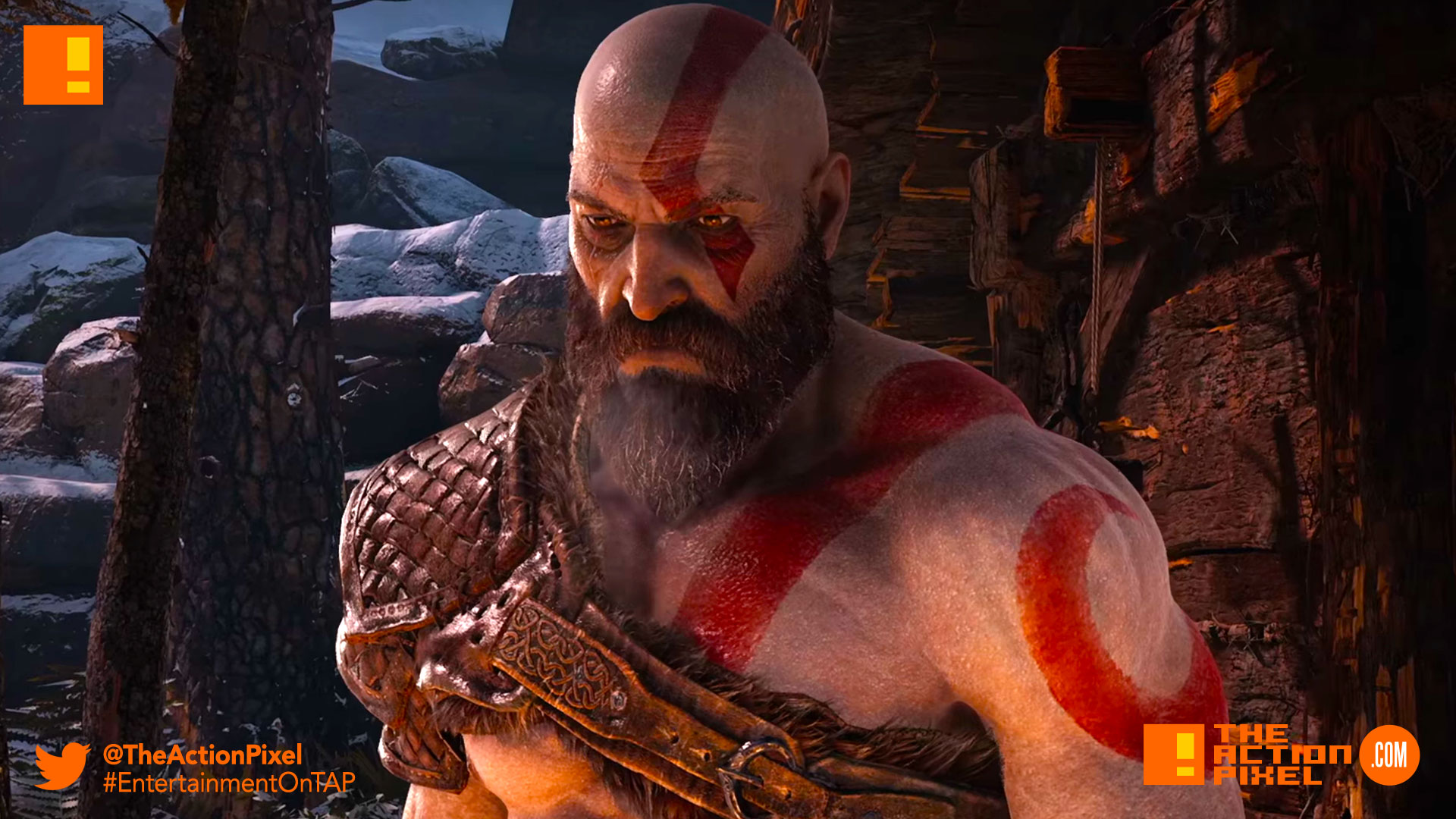 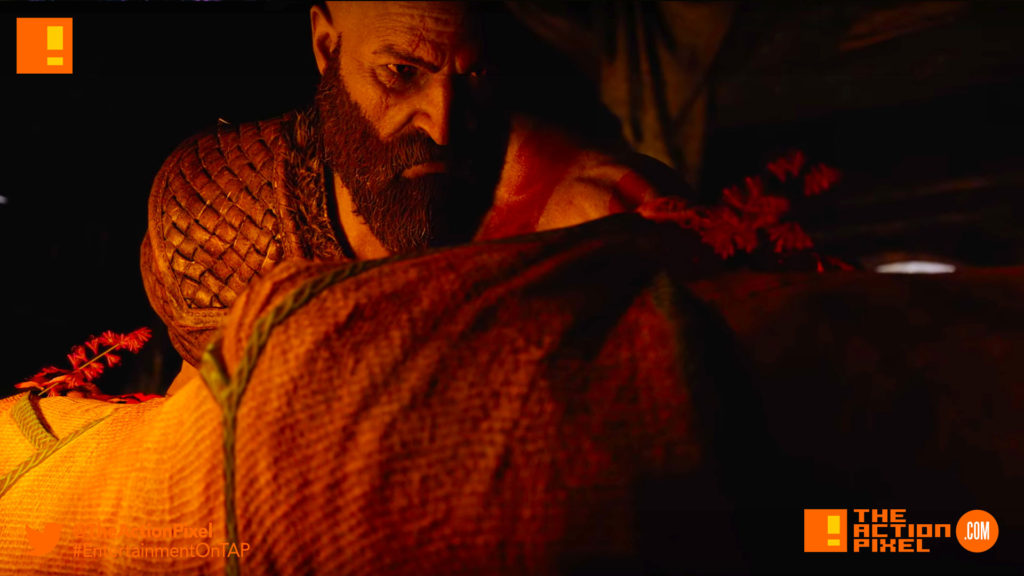 After the myriad of previews at E3 and conventions, Santa Monica decides to christen fans with the official story trailer for the coming God Of War. 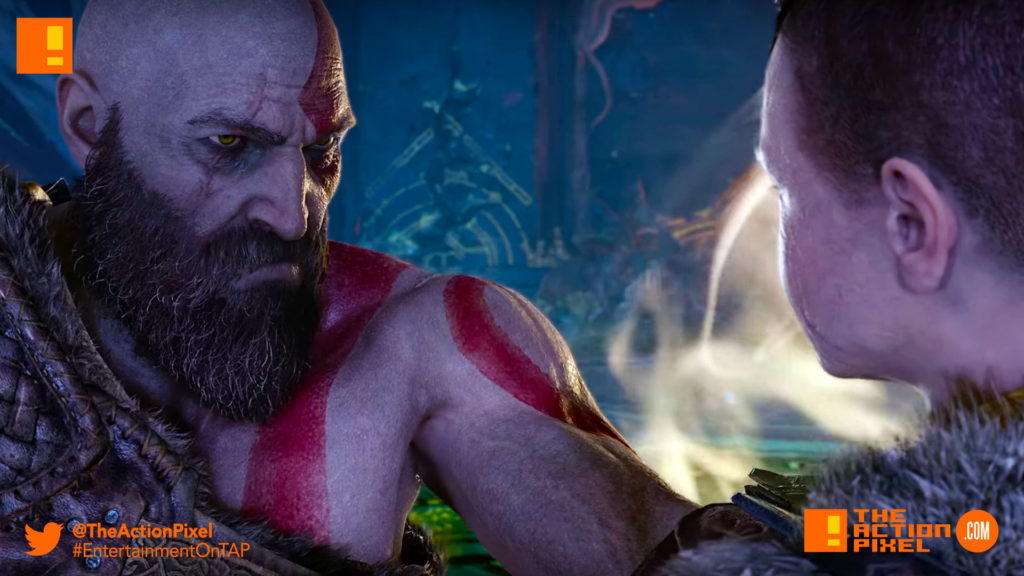 And if you think regular fatherhood was a series of pitfalls, imagine raising a little tyke who has that stubborn, defiant streak. Well considering his father killed all the Greek gods, it seems the need to commit deicide is a hereditary thing.

And to top things off, we have an official release date too.

Watch the God Of War story trailer in the player below: 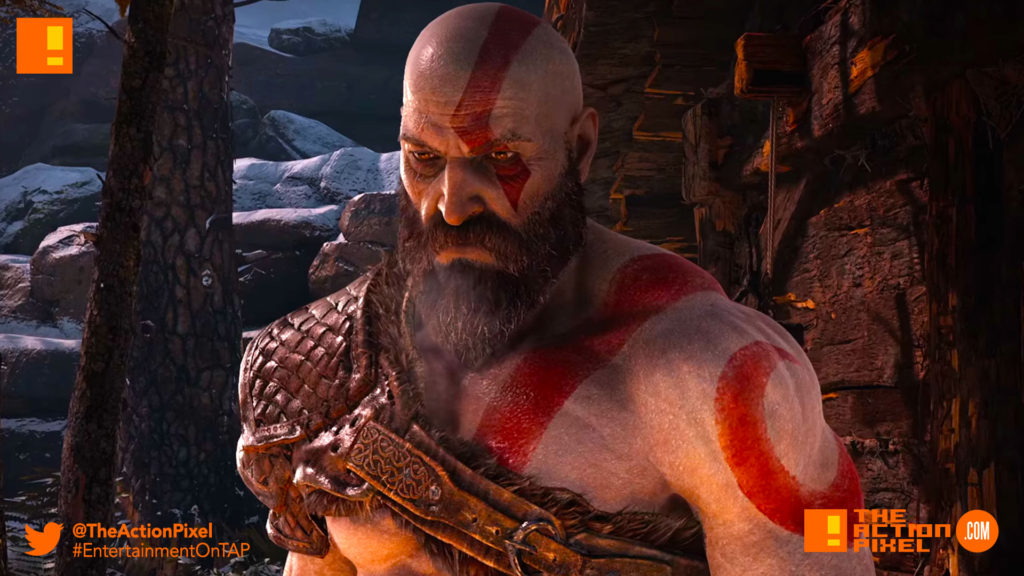