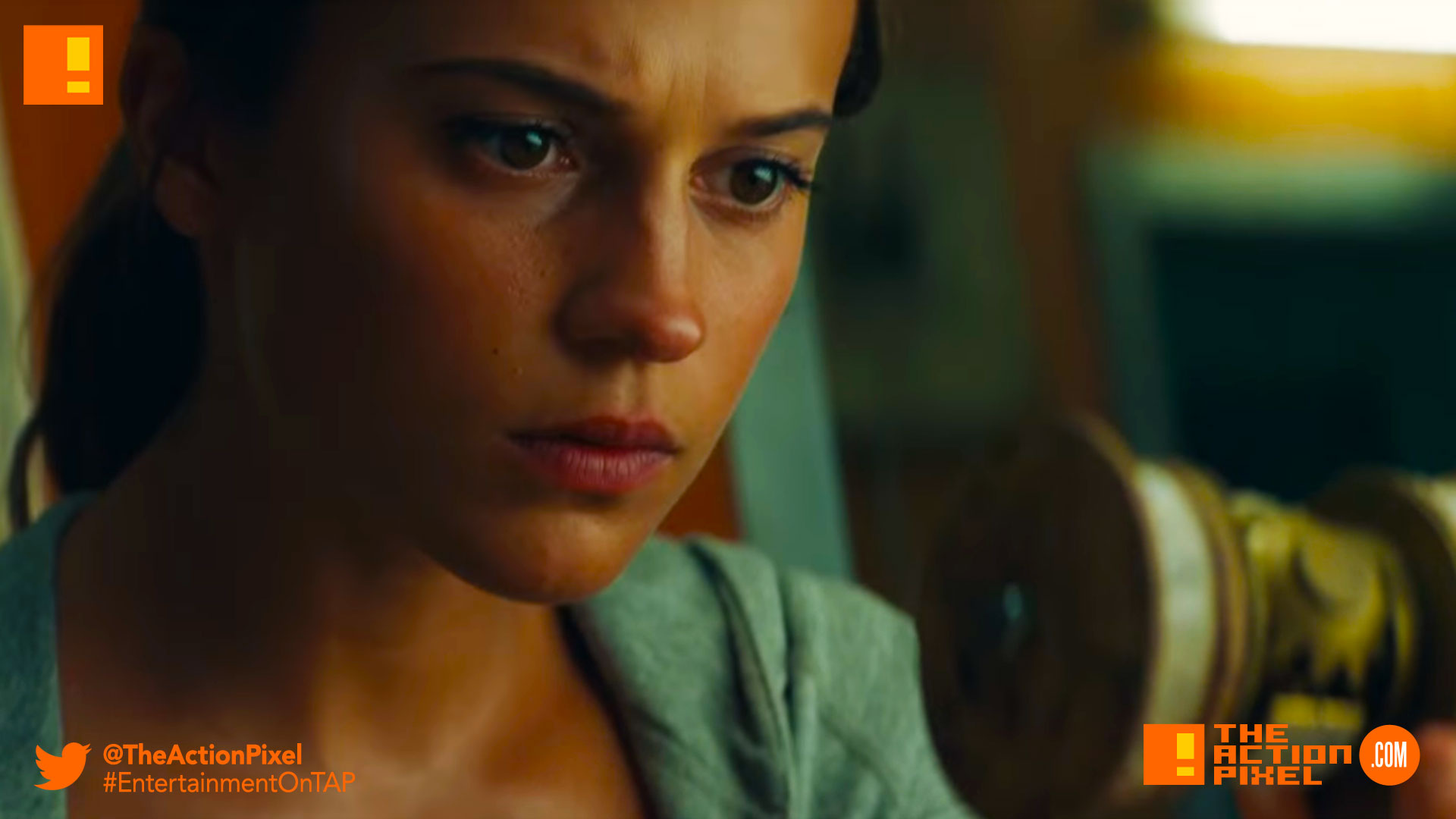 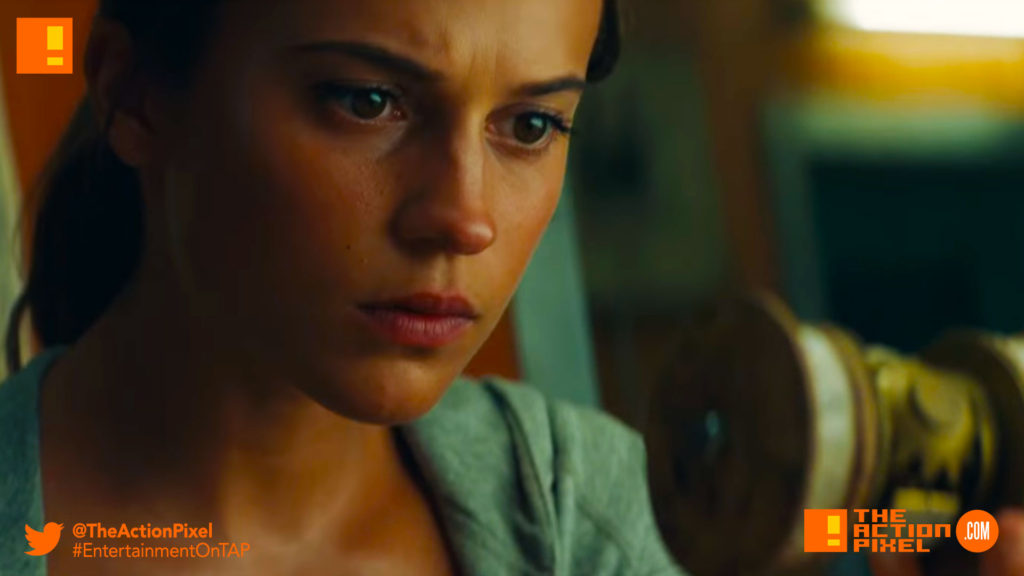 Warner Bros. has unveiled the second trailer for the Tomb Raider rebooted franchise, which looks like an extreme case gone terribly wrong if Lara Croft were those shitty vanilla gap year backpackers who take one trip somewhere remote and think they’ve seen the world. But we know Lara’s destiny is way more substantial than that.

The second trailer also gives us a look at Dominic West playing Lara’s old man. And it seems he was into some shady business dealings. Well what do you expect from a family that robs graves for a living.

Lara Croft is the fiercely independent daughter of an eccentric adventurer who vanished when she was scarcely a teen. Now a young woman of 21 without any real focus or purpose, Lara navigates the chaotic streets of trendy East London as a bike courier, barely making the rent. Determined to forge her own path, she refuses to take the reins of her father’s global empire just as staunchly as she rejects the idea that he’s truly gone. Advised to face the facts and move forward after seven years without him, even Lara can’t understand what drives her to finally solve the puzzle of his mysterious death.

Leaving everything she knows behind, Lara goes in search of her dad’s last-known destination: a fabled tomb on a mythical island that might be somewhere off the coast of Japan. But her mission will not be an easy one; just reaching the island will be extremely treacherous. Suddenly, the stakes couldn’t be higher for Lara, who—against the odds and armed with only her sharp mind, blind faith and inherently stubborn spirit—must learn to push herself beyond her limits as she journeys into the unknown. If she survives this perilous adventure, it could be the making of her, earning her the name tomb raider.

Watch the Tomb Raider trailer #2 in the player below:

0 points for that Destiny’s Child song. 0 points for the remix of it. Trash. But the action looks incredible, and a lot of those impacts felt real. Not like Wonder Woman being swung around on suspension wires. But what do you guys think? 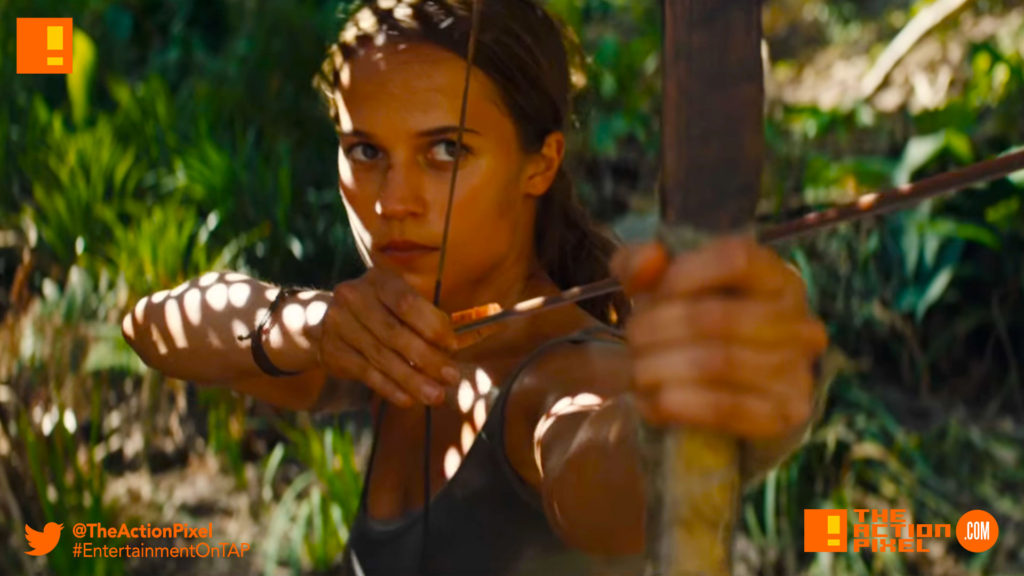 Tomb Raider is slated for release on March 16th 2018

“Memories of Mars” new trailer is all about survival