Marvel Writer Dan Slott swaps his love for a Spider with Iron...
Advertisement 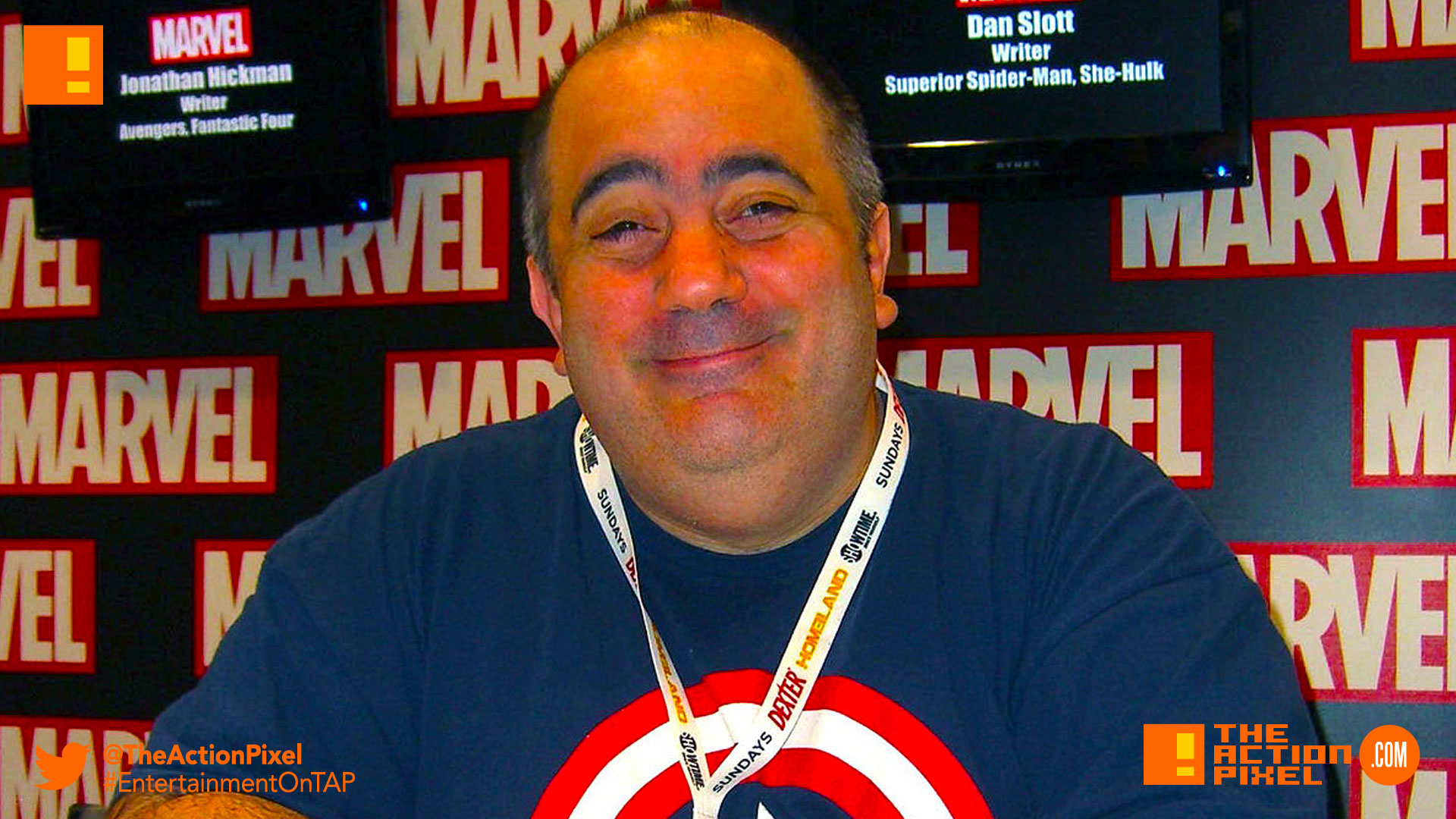 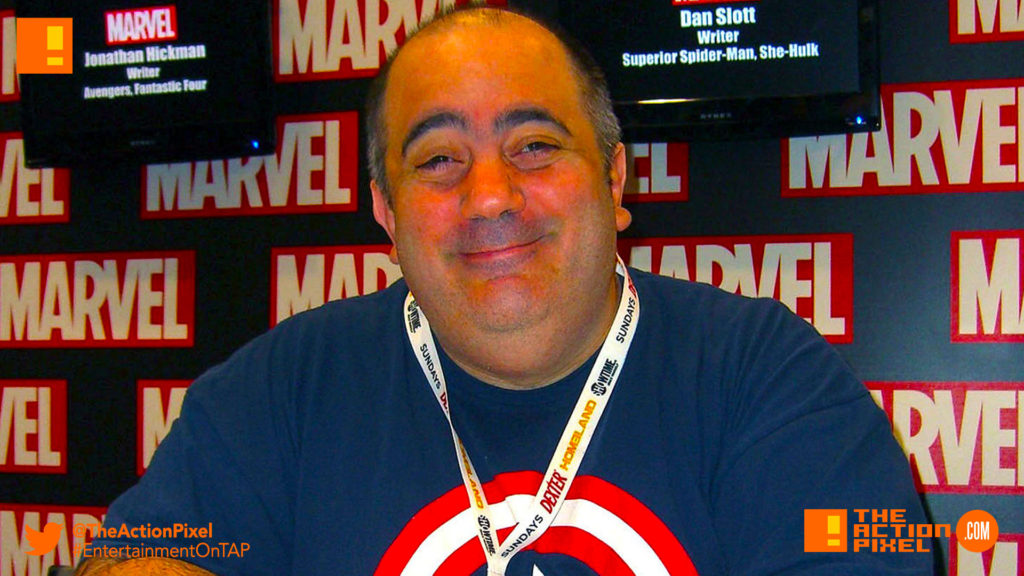 Dan Slott may be famed for his work on Marvel’s Spider-Man, but it looks like the comic writer is abandoning the web-shooters for hand repulsor as he is now set to write for Iron-Man. 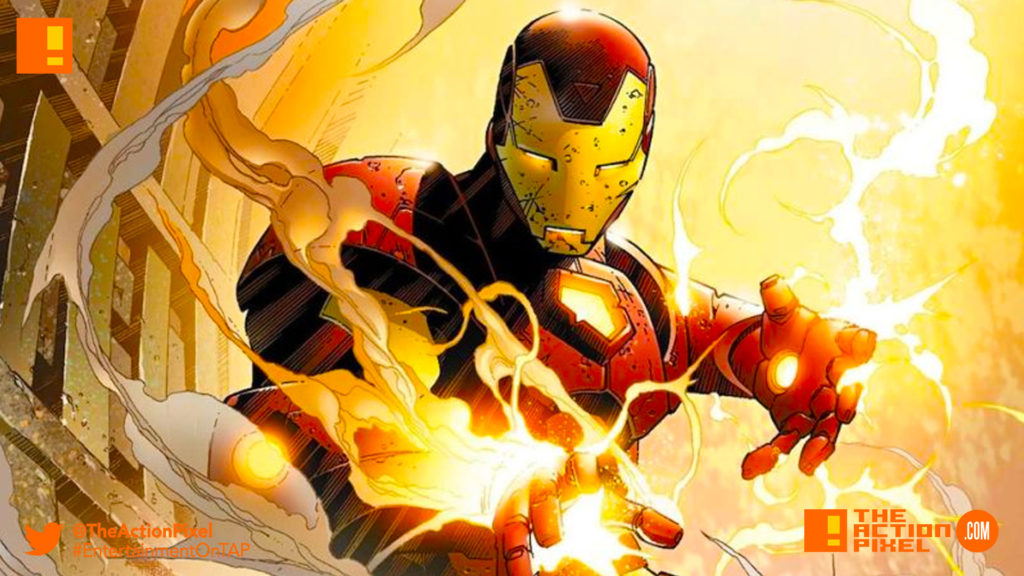 Yep, the guy who has become damn near synonymous with the wall-crawler is moving to new pasture writing for the billionaire playboy Tony Stark. Maybe it’s because I am not a fan of Stark to the point I have to remind myself he’s not a real person.

Slott broke the news on social media and via an interview with Vulture:

Yeah! Tony Stark: He makes you feel; he’s a cool exec with a heart of steel. I’m all excited. They’d asked me to do Iron Man a while back, but by then I was at Surfer and I had Spidey and I was already overcommitted, so it kept gnawing at me. Like, Oh, man. I really do want to do Iron Man. This would be fun. And when that came around again, it was like, Okay, yeah. Yeah, yeah, yeah, yeah, yeah, yeah. I want Iron Man. I want this. I want this really bad. I grew up in a world where you could ask a layman on the street, you could ask the guy in the deli carving the meat, you could ask anybody, “Who’s Clark Kent?” and they could go, “Superman.” Who’s Bruce Wayne?” “Batman.” “Who’s Peter Parker?” “Spider-Man.” And that was about it. And now, we live in a world where people know Tony Stark is Iron Man. Everyone in the world knows who this character is, and everyone in the world knows who Tony Stark is. This is Tony Stark, Iron Man. This gonna be about technology in the Marvel universe in a very specific way and it’s gonna lead to very big things.

Congrats to the maestro, although we are going to have to contend the theft of the hyphen:

I'm taking the hyphen with me.
From now on it's…

Marvel raises the alarums in the “Hunt Of Wolverine”