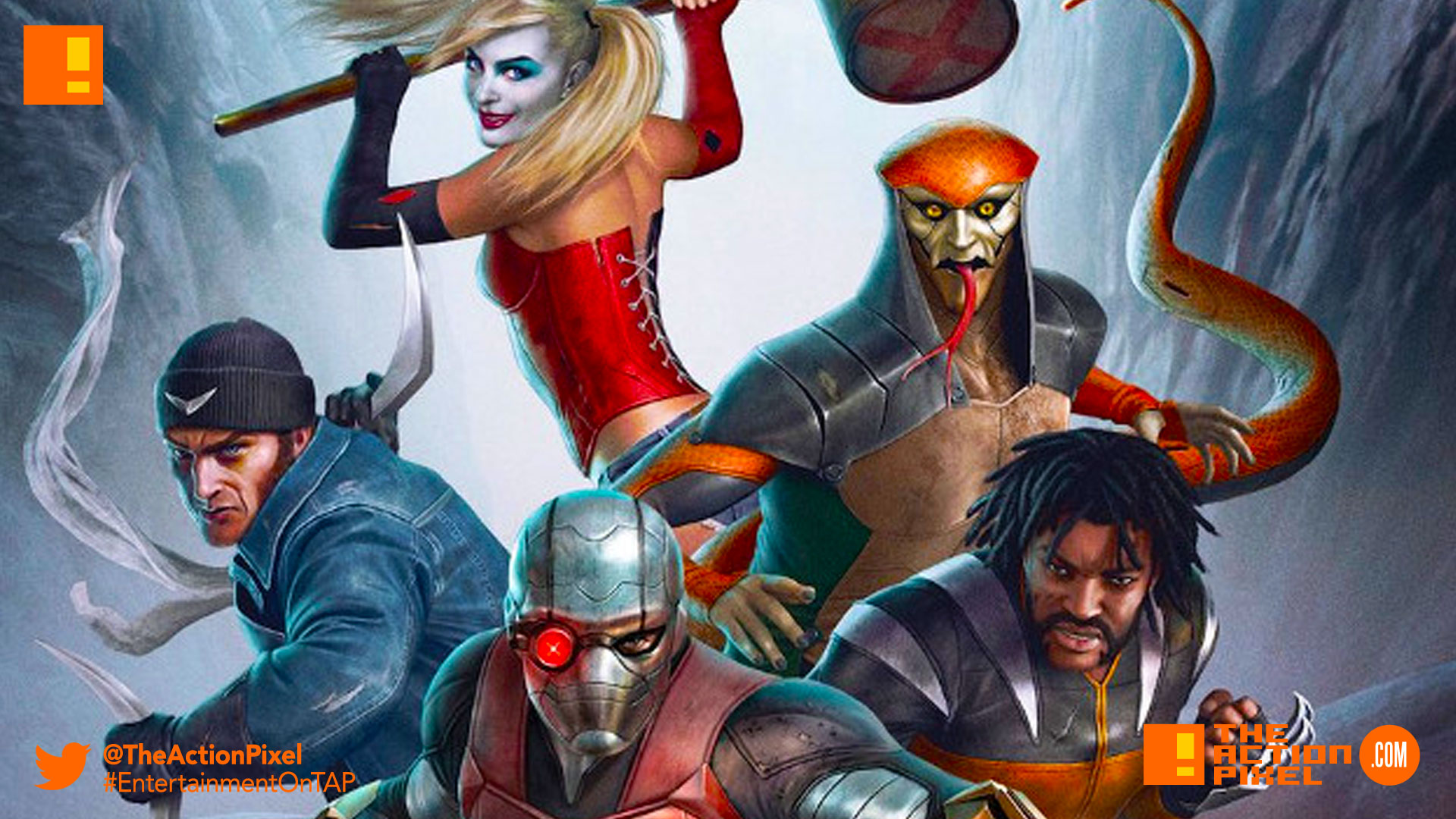 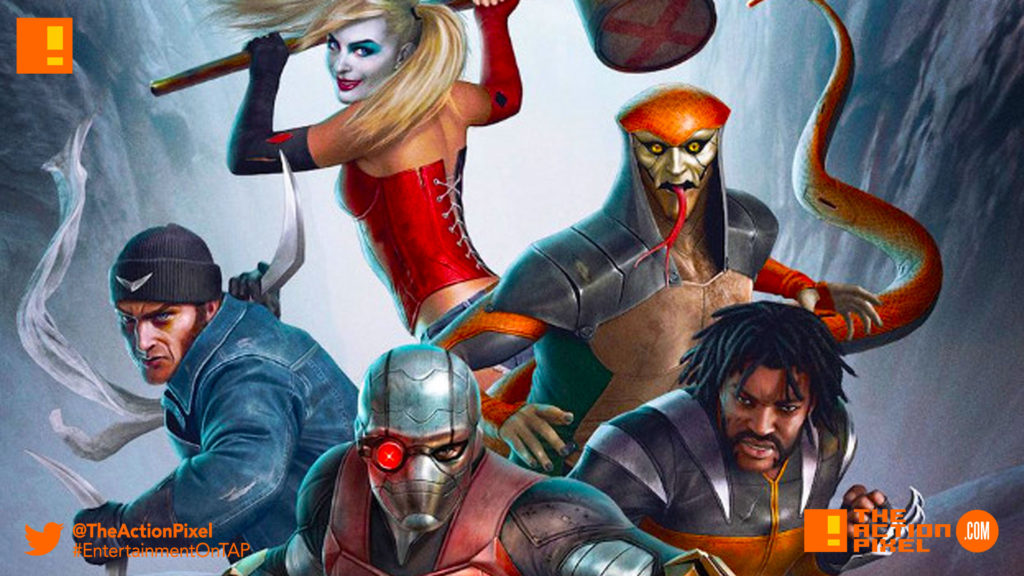 Amanda Waller is back to her old tricks in the newly animated feature for the coming Suicide Squad: Hell To Pay. And maybe injecting the worse class of villains with nanites set to explode at the least sign of dissent may get you a lethal but compliant team of assassins, but we doubt with that buy much favour in controlling the likes of Deadshot and Harley Quinn. Even with the sentence reductions.

The mission. Vandal Savage. Which is about as crazy a task as anyone could be given.

But having that said, Amanda is a tall glass of ‘fuck you’ that you can’t help but love. You just don’t say no to her.

Prepare to root for the bad guys when Amanda Waller sends her band of misfit DC Super-Villains on an all-new, action-packed secret mission in Suicide Squad: Hell to Pay, the next film in the popular, ongoing series of DC Universe Movies. Produced by Warner Bros. Animation and DC Entertainment, the feature-length animated film arrives from Warner Bros. Home Entertainment on Digital starting March 27, 2018, and on Ultra HD Blu-ray™ Combo Pack, Blu-ray™ Combo Pack and DVD April 10, 2018.

Suicide Squad: Hell to Pay finds Amanda Waller’s top secret “Task Force X” – Deadshot, Bronze Tiger, Killer Frost, Captain Boomerang, Harley Quinn and Copperhead – on a mission to retrieve a mystical object so powerful that they’re willing to risk their own lives to steal it. But the Suicide Squad isn’t the only group of villains seeking to possess the object. The race is on for the golden prize … and, to stay alive, second place isn’t an option.

Watch the Suicide Squad: Hell To Pay trailer in the player below: 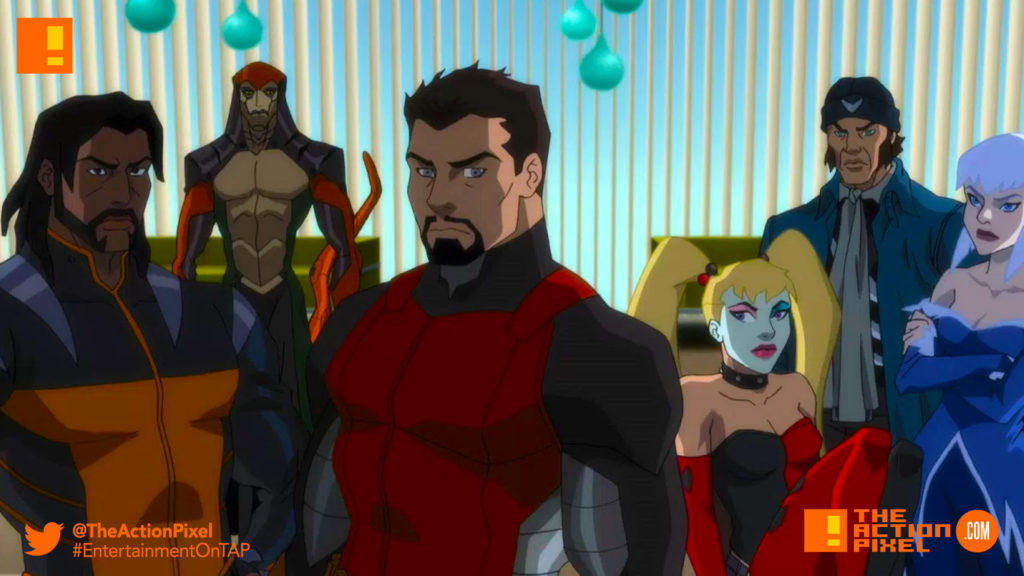