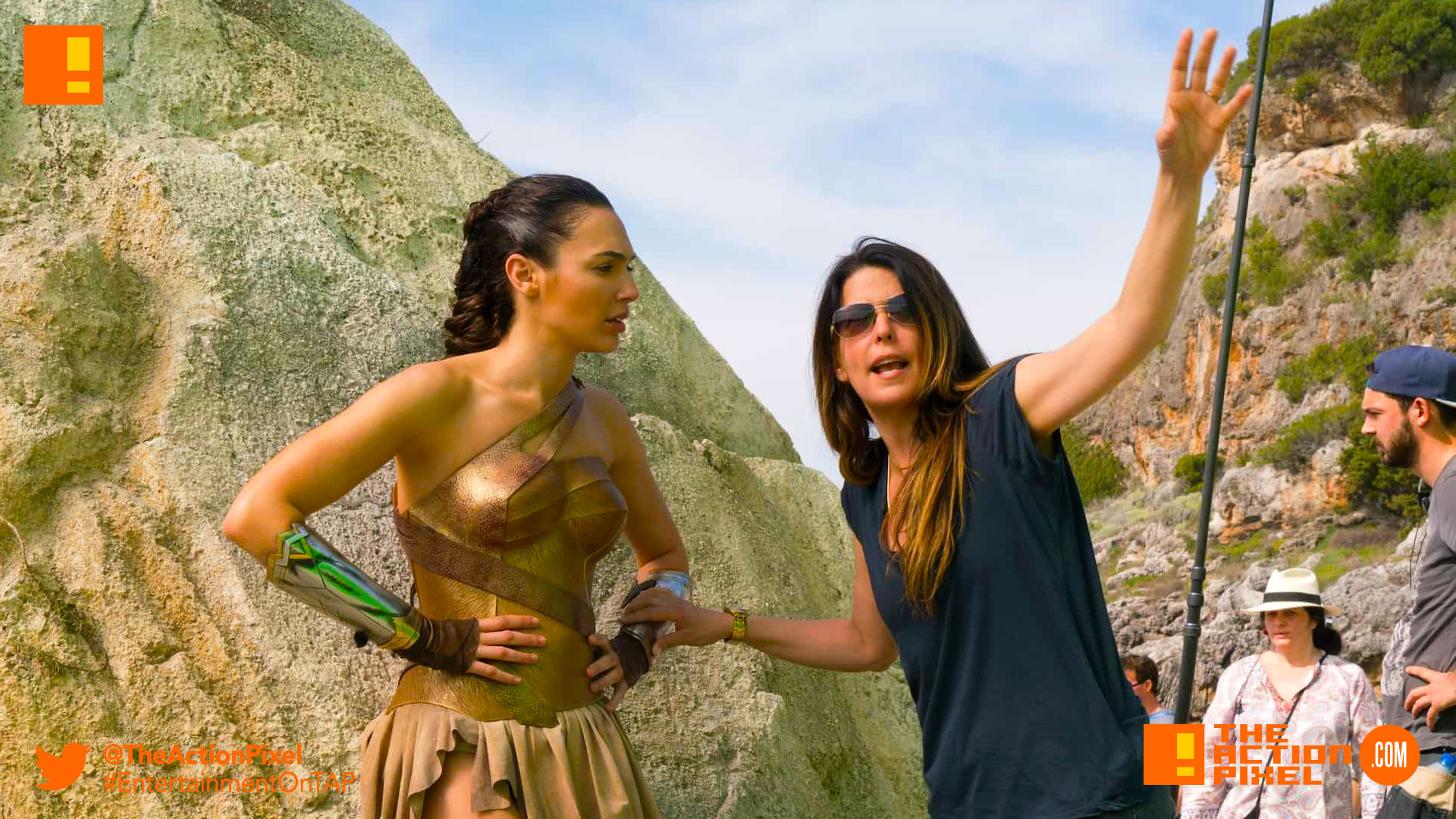 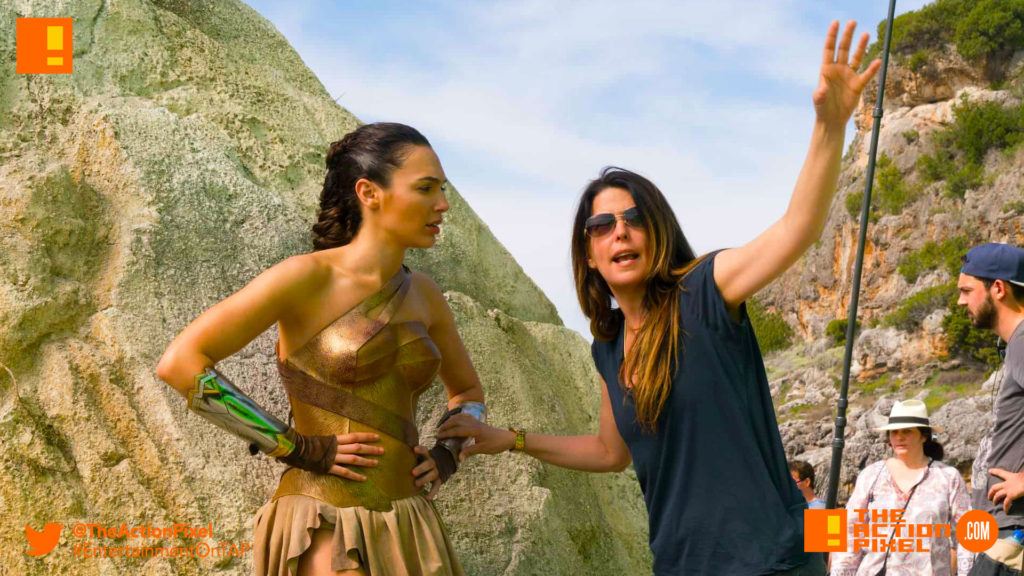 In a bit of news that shouldn’t be too shocking, Warner Bros. has officially is bringing director Patty Jenkins back at the helm for the sequel of Wonder Woman. 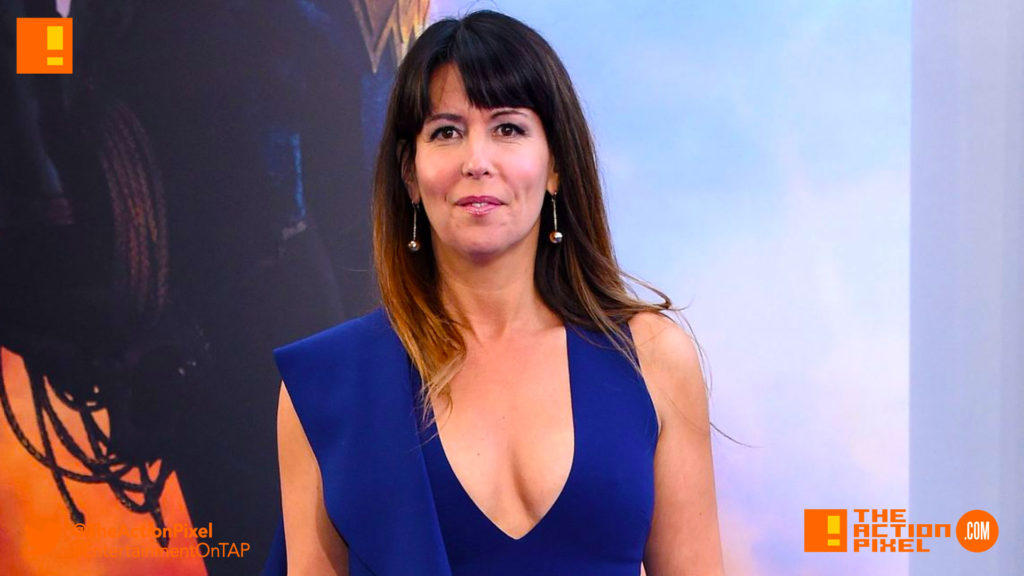 After lengthy negotiations, the director has closed a deal with Warner Bros. to helm, co-write and produce the sequel. 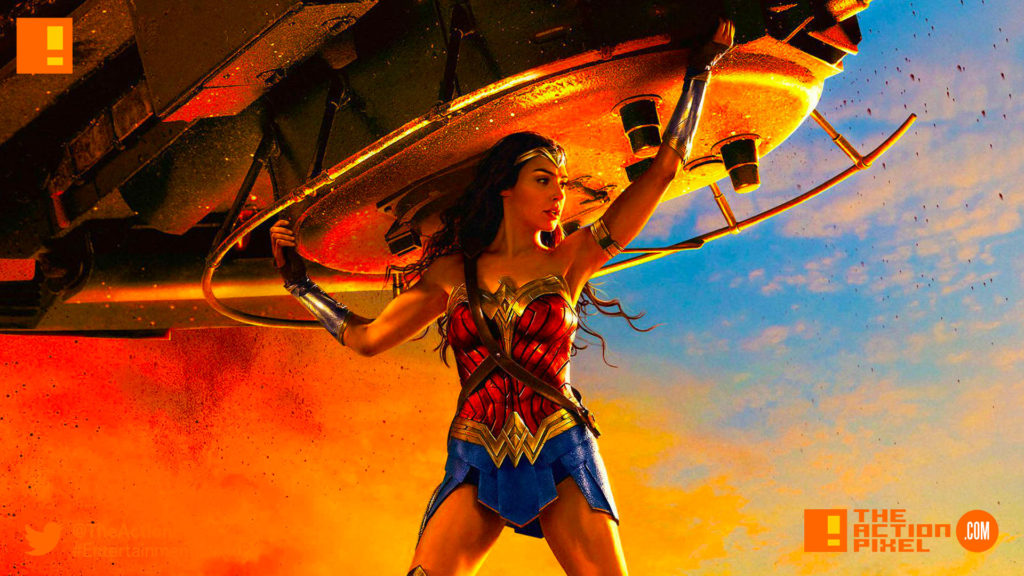 Of course with this going ahead, we hope issues like this and this won’t be the fuel that runs the promotional WB tank.