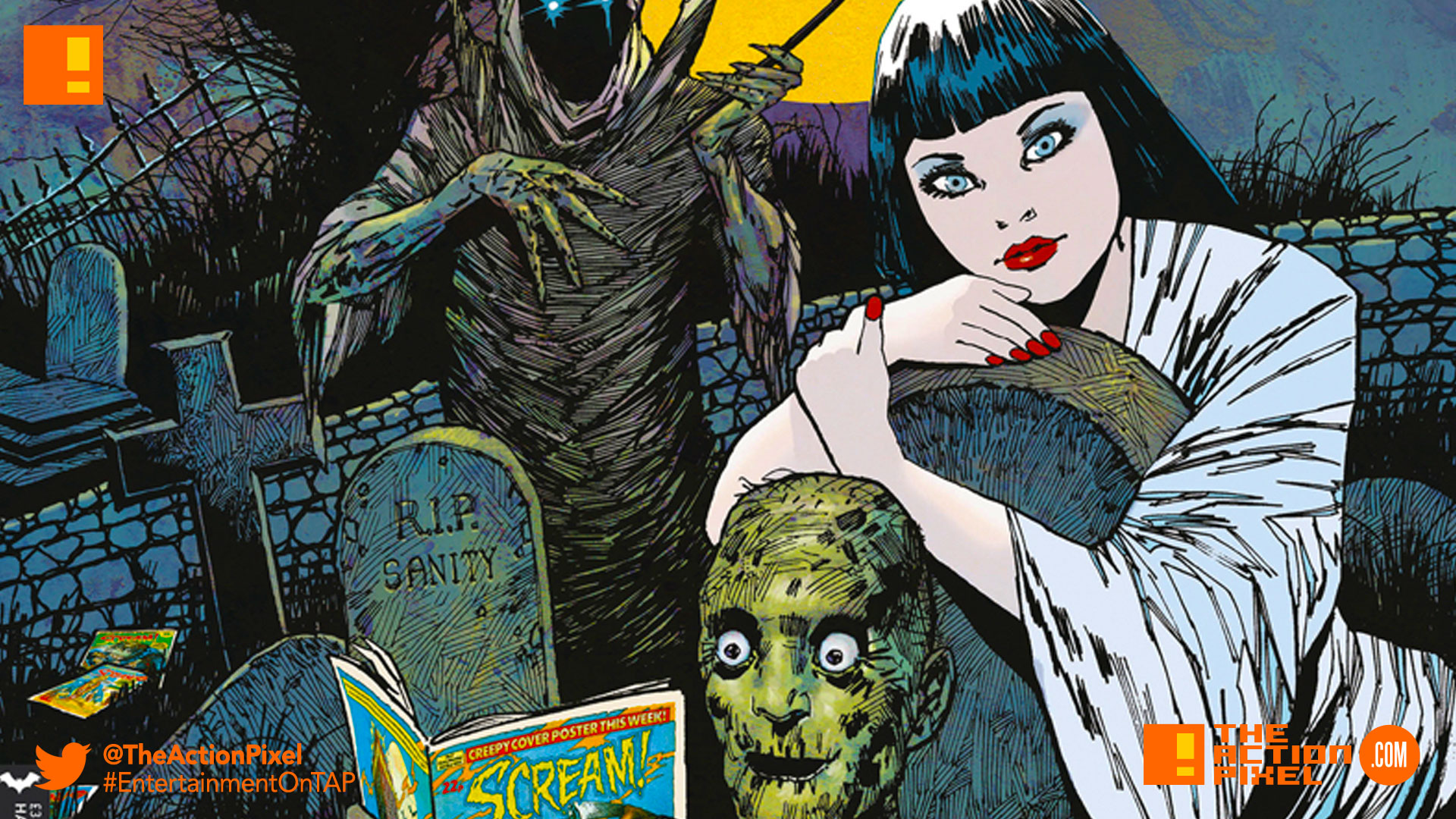 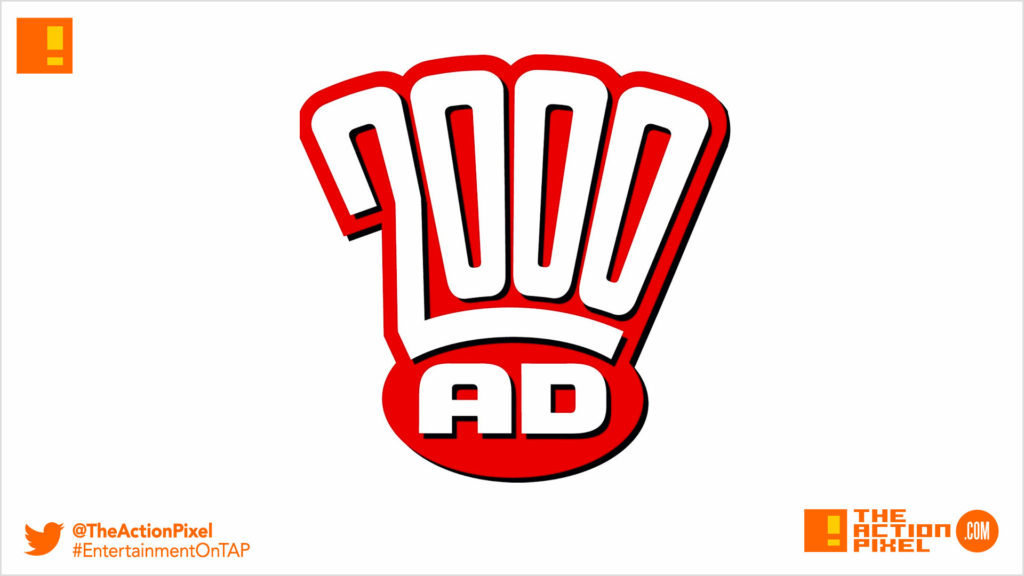 Hell, Halloween is essentially just around the corner, and whilst most are giddy in anticipation of binge-watching Stranger Things 2 and eating year-old stale candy you strong-armed from the neighborhood kids, you may want to get a leg up on this one.

2000 AD, the guys behind the infamous Judge Dredd and Tank Girl series, is resurrecting some ghoulishly good franchises hailing and screaming from the 70’s and 80’s.

The upcoming Scream! & Misty Special will revive two anthology titles from the 1970s and ’80s. Originally published by IPC Media — a forerunner to today’s Time Inc. UK, the title will feature all-new material from a mix of newcomers and established British creators under the 2000 AD publishers Rebellion banner.

Revived titles include the likes of “The Thirteenth Floor”, “The Dracula File”, “Black Max”, “The Sentinels”.

Rebellion’s Keith Richardson had this to say about the project:

It was always likely that after buying the old Egmont archive, that we would try and put some new material out. We had already under license released a collection of [early Alan Moore material] Monster and a Misty book that included the stories Moonchild and Four Faces of Eve. Both sold really well, so it was clear that there was still a lot of love for these old titles out there.

I thought that Scream! would be the perfect choice for a Halloween Special, and our publishing manager suggested that we add Misty to the mix. Hopefully the special will please older fans and also catch the eye of a younger demographic who enjoy it so much that they go out and buy the reprint collections — also available digitally, kids! 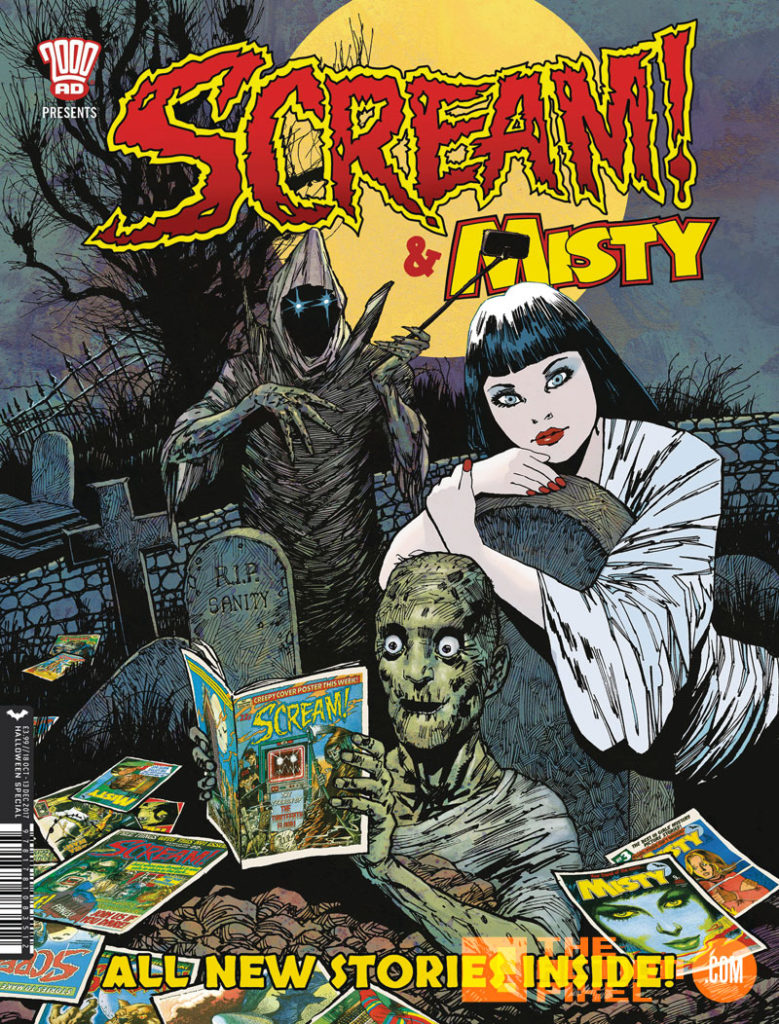