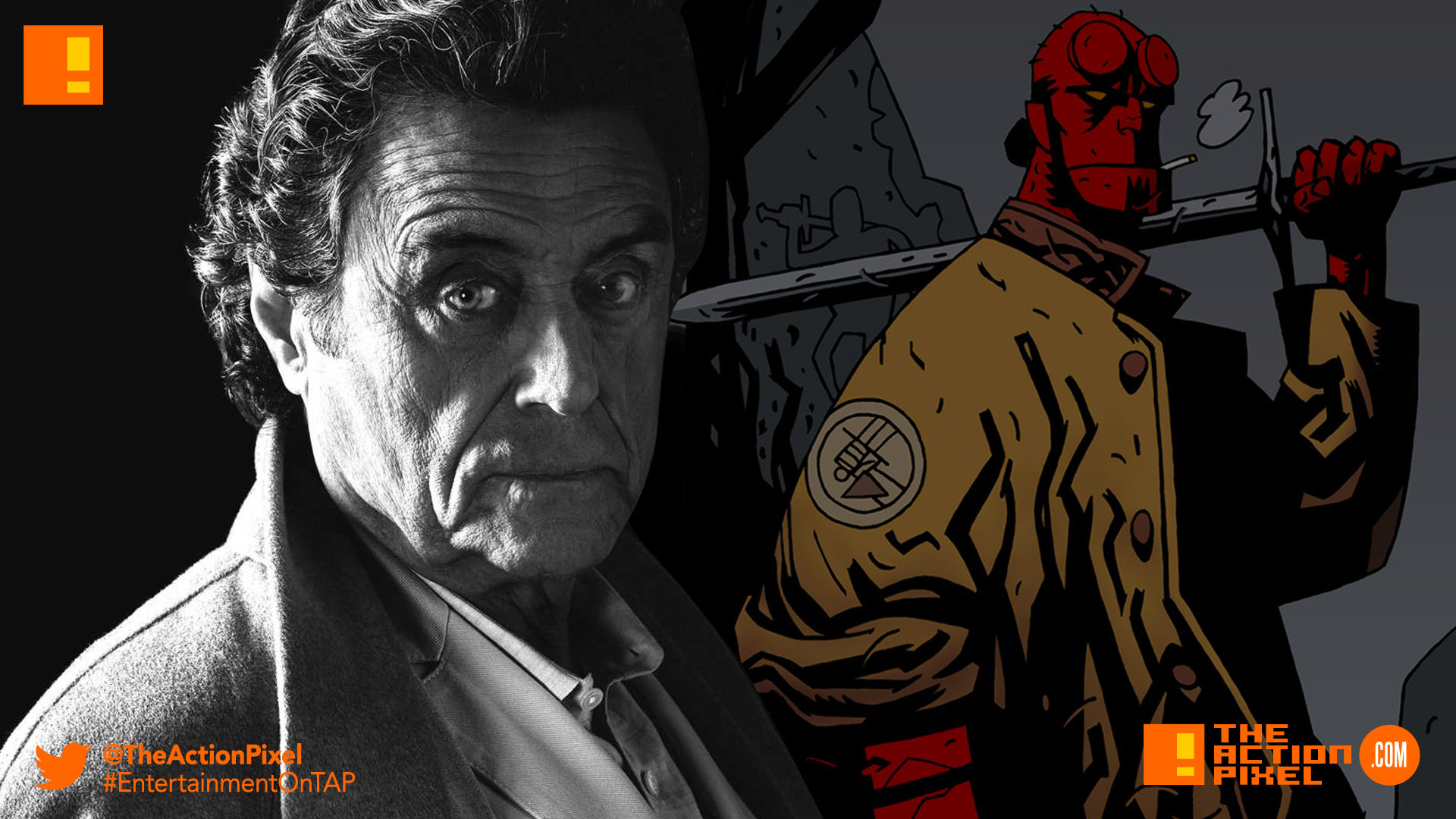 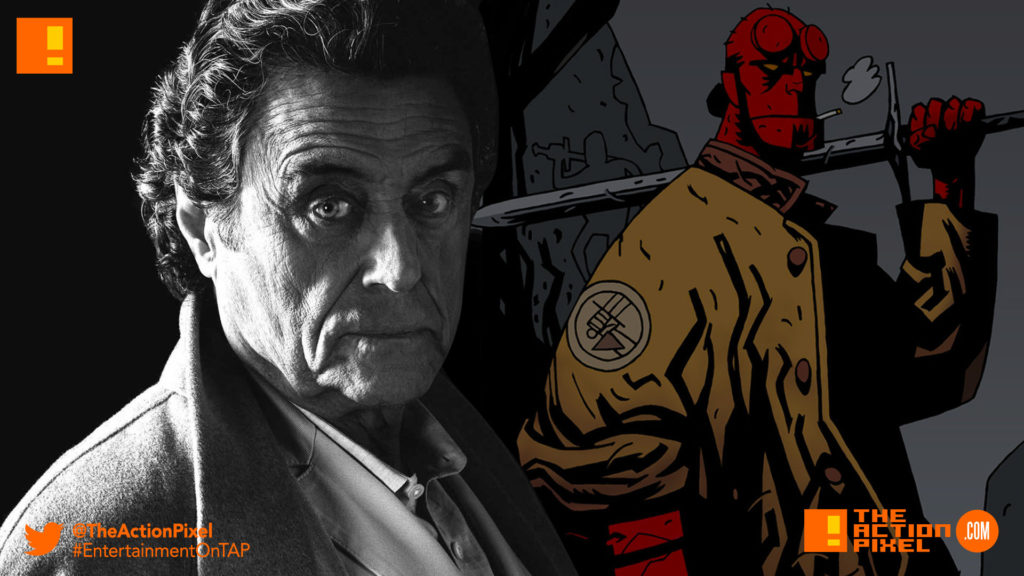 It looks like Liongate and Millenium’s reboot of Hellboy is picking off prolific stars from the current critical-acclaim barrel. Joining Stranger Things’ David Harbour is American Gods’ actor Ian McShane.

McShane has been pegged to play the role of Hellboy’s dad. No, not that ‘dad’. The less ‘Lucifer’ one… the adoptive one – Professor Broom.

A bit on the narrative too; the film will have a showdown between Hellboy and an evil sorceress who, surprise, wants to destroy all humankind. Filming is said to begin in September in locations sprawling between Bulgaria and the UK. Which we totally get. Can’t get more gothic than that.