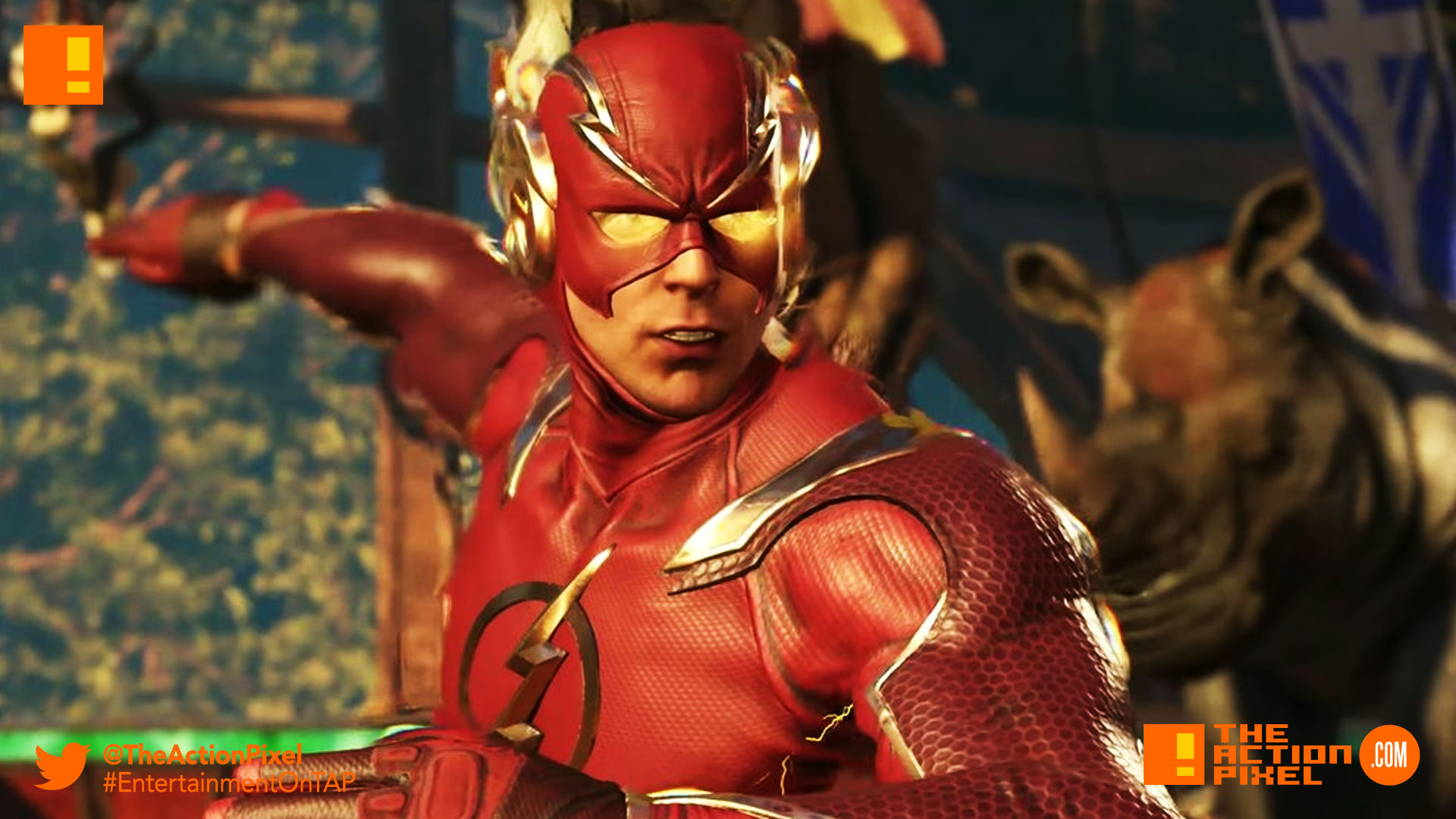 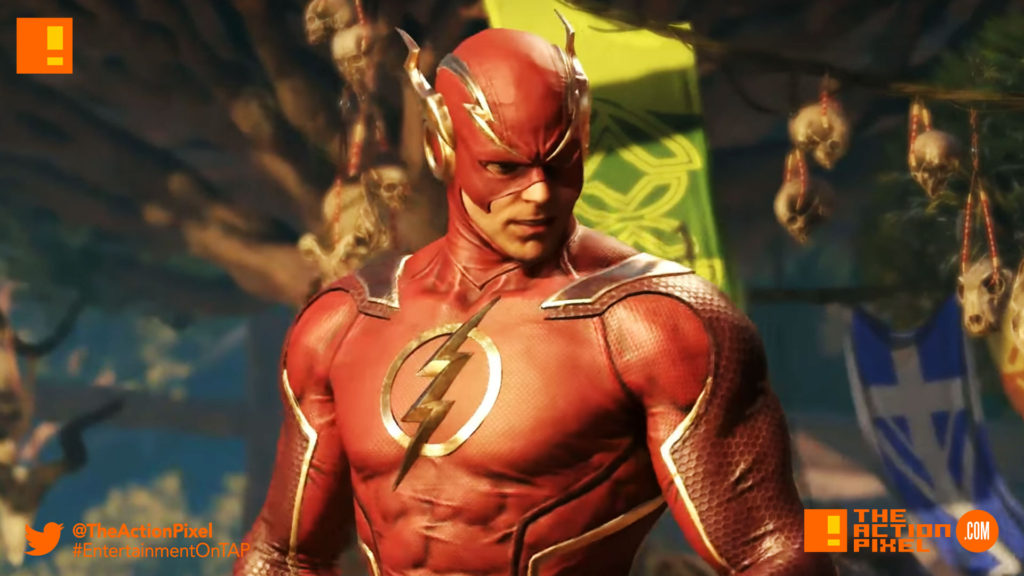 The Flash zips his way through various dimensions to make it to the arena in Injustice 2, and with his character trailer he gives us a little revised history lesson across space and time. Nothing less from the Scarlet Speedster.

Once known as the fastest man alive, Barry Allen has hung up his boots in public shame after defecting from the Regime. However as a new enemy threatens the innocent, the Flash returns to action, determined to redeem himself.

Watch the Injustice 2 “Introducing The Flash” trailer in the player below: 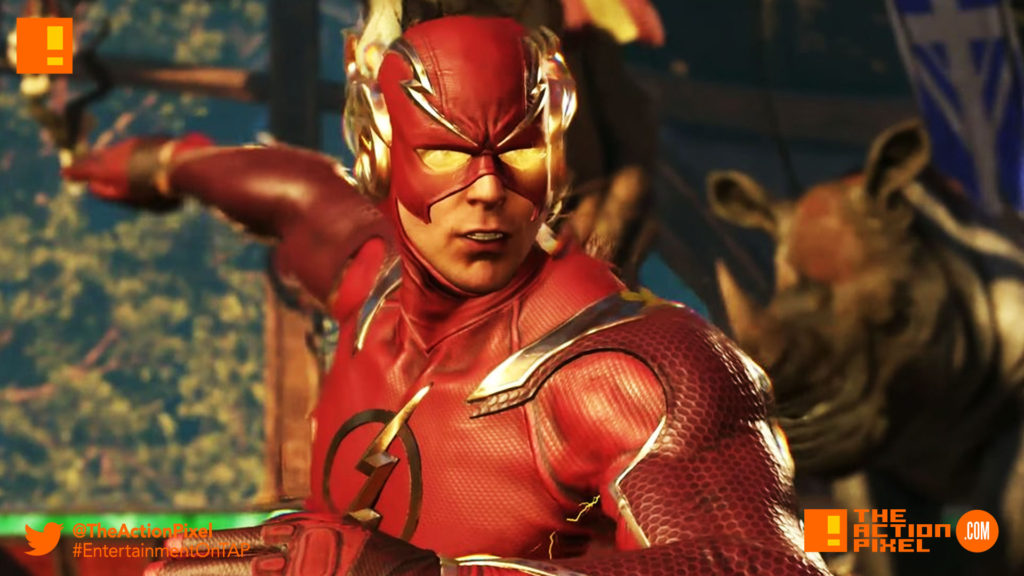 “Naruto SUNS” Trilogy + “Legacy” are making their way to PS4, XBox One and PC