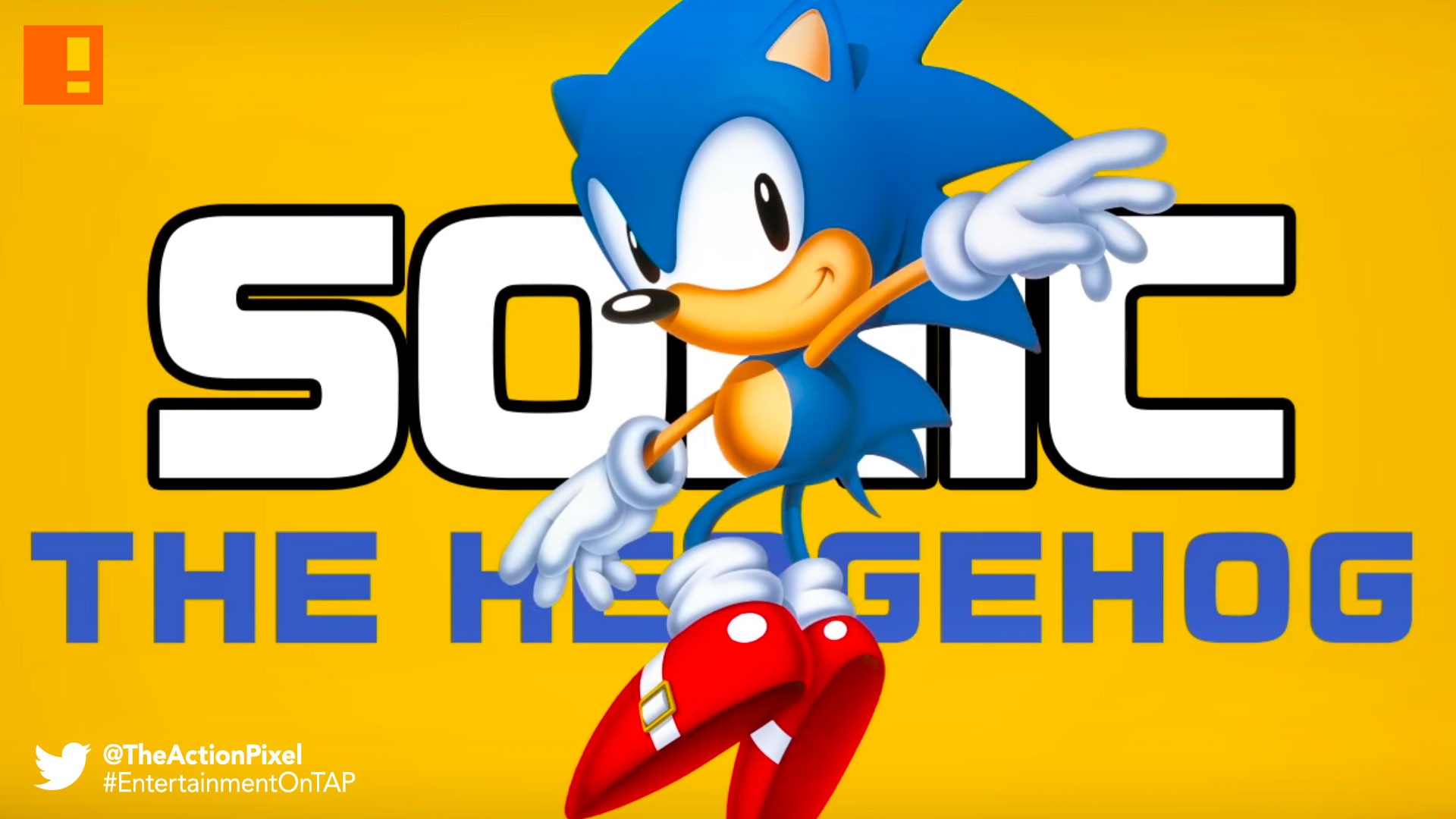 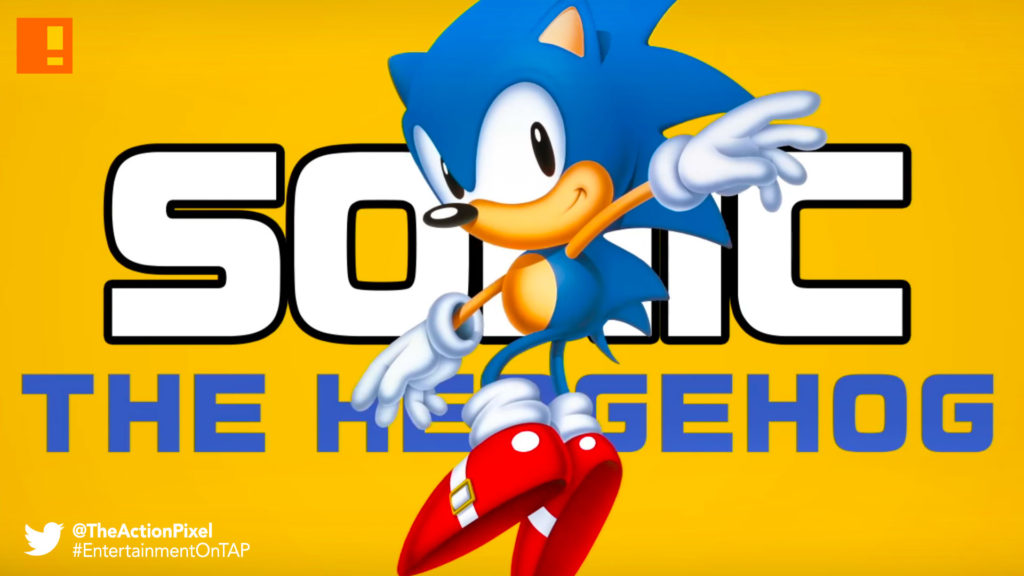 Sega is set to get in on the Nintendo Switch hype, dropping their trailer for Sonic Mania.

2D Sonic is back in an all-new adventure! Play as Sonic, Tails, & Knuckles as you race through all-new Zones and fully re-imagined classics, each filled with exciting surprises and powerful bosses. Harness Sonic’s new Drop Dash, Tails’ flight, and Knuckles’ climbing abilities to overcome the evil Dr. Eggman’s robots. Discover a myriad of never-before-seen hidden paths and secrets!

Watch the Sonic Mania Official Nintendo Switch Trailer in the player below: 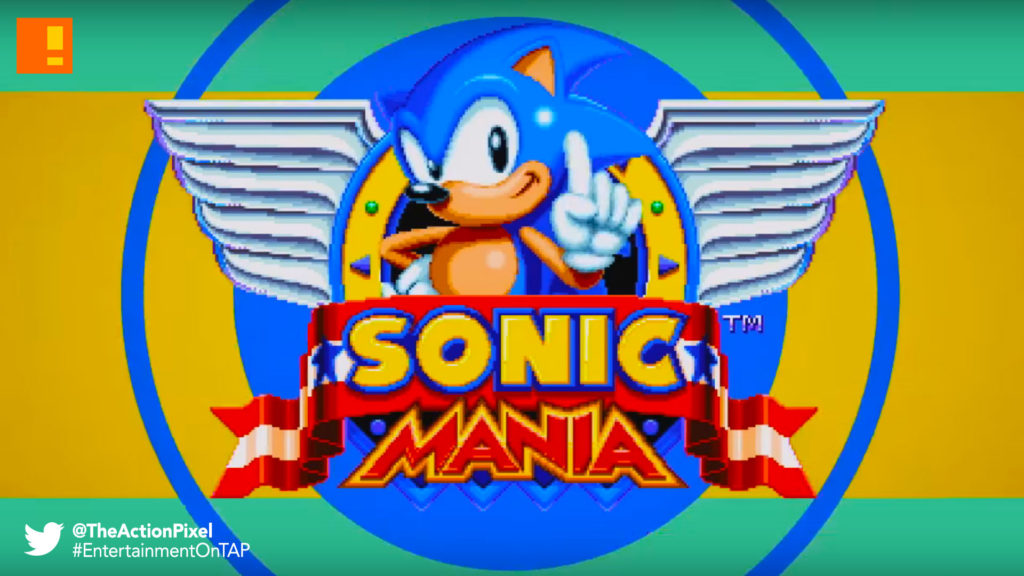 Sonic Mania is slated for release on PS4, Xbox One, PC and Nintendo Switch come Spring 2017