Simon McQuoid is the director of the "Mortal Kombat" film reboot.
Advertisement 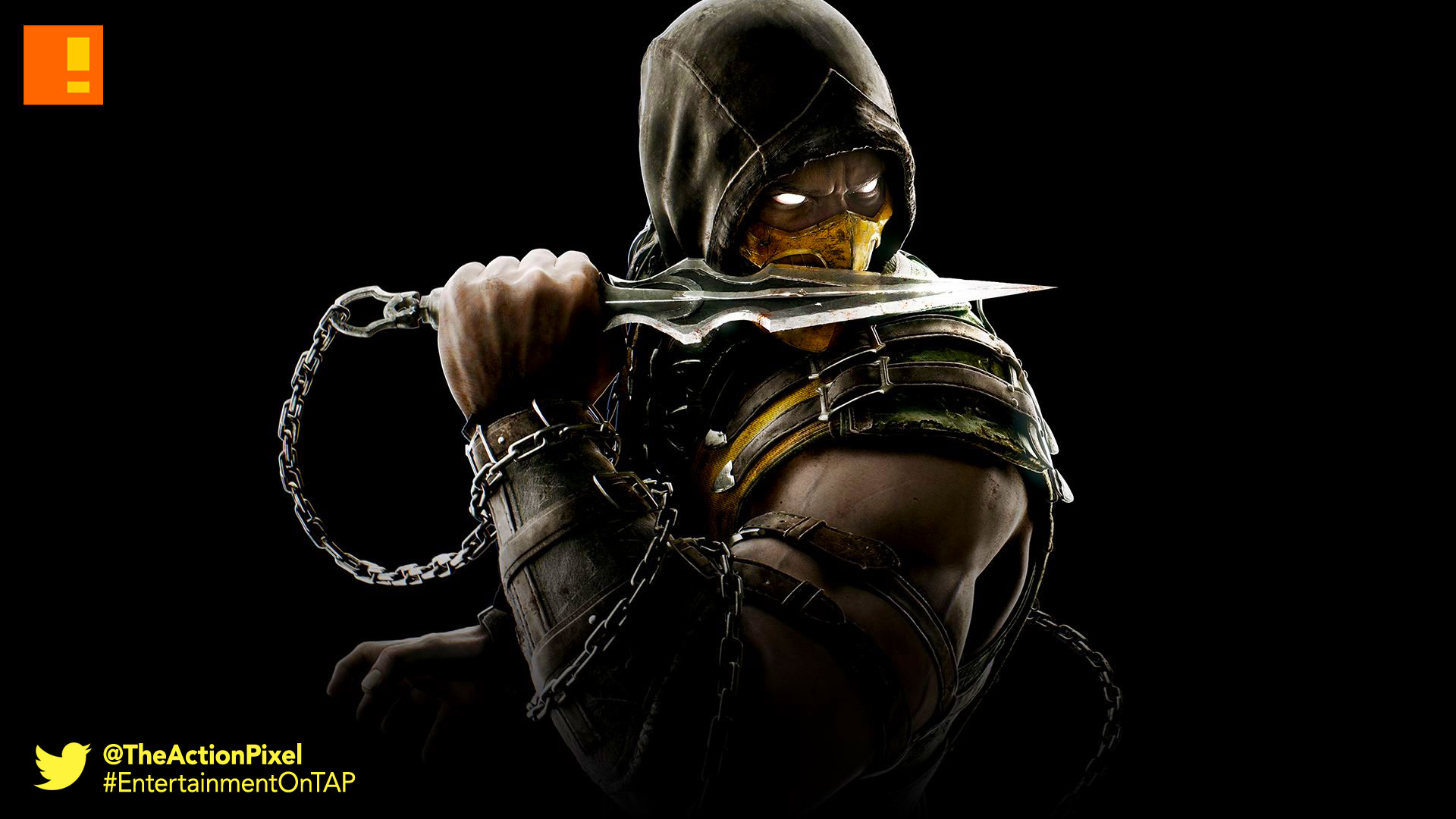 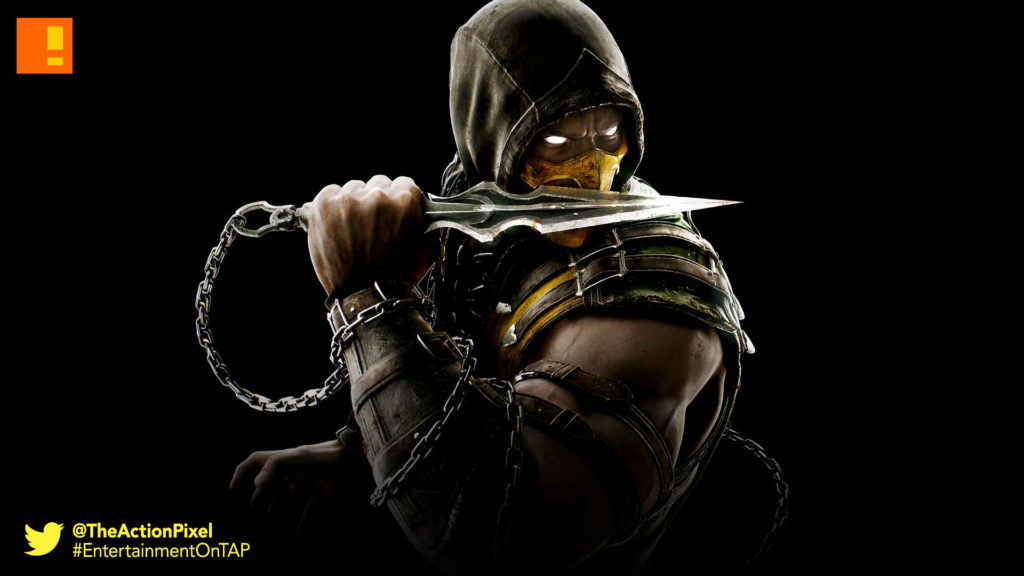 Mortal Kombat has been up for a reboot since being teased back in 2011. Now the project finally has a director attached in the form of Simon McQuoid.

Known mostly for his commercial, Simon McQuoid has produced a lot of material for high-profile campaigns for brands like PlayStation, Beats by Dre and Range Rover. So we’re sure with a little filmic shifting he’ll be able to bring some of his strong knowledge identity to the longer-narrative form.

James Wan is set to produce (not direct as previously reported) the reboot.