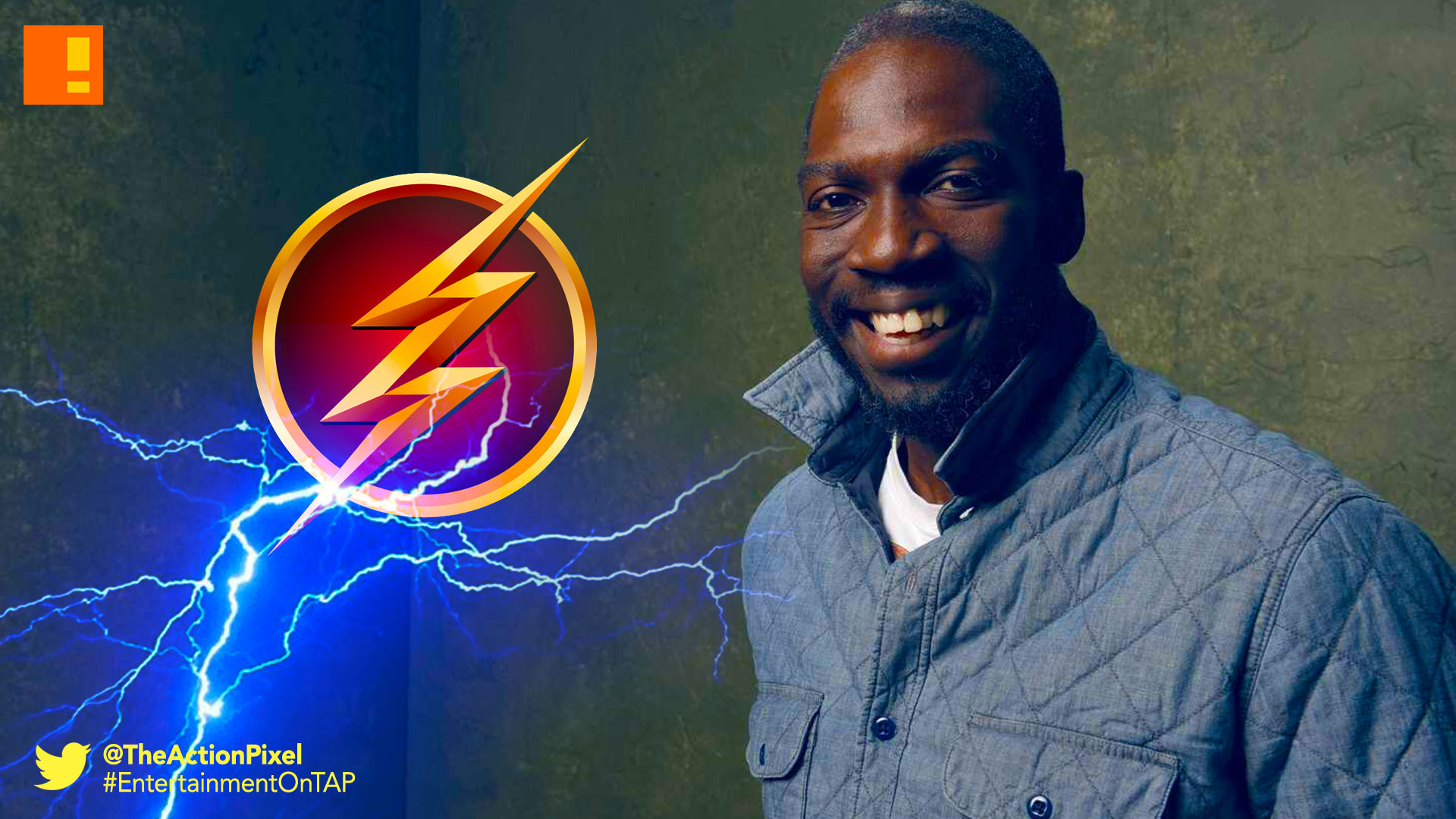 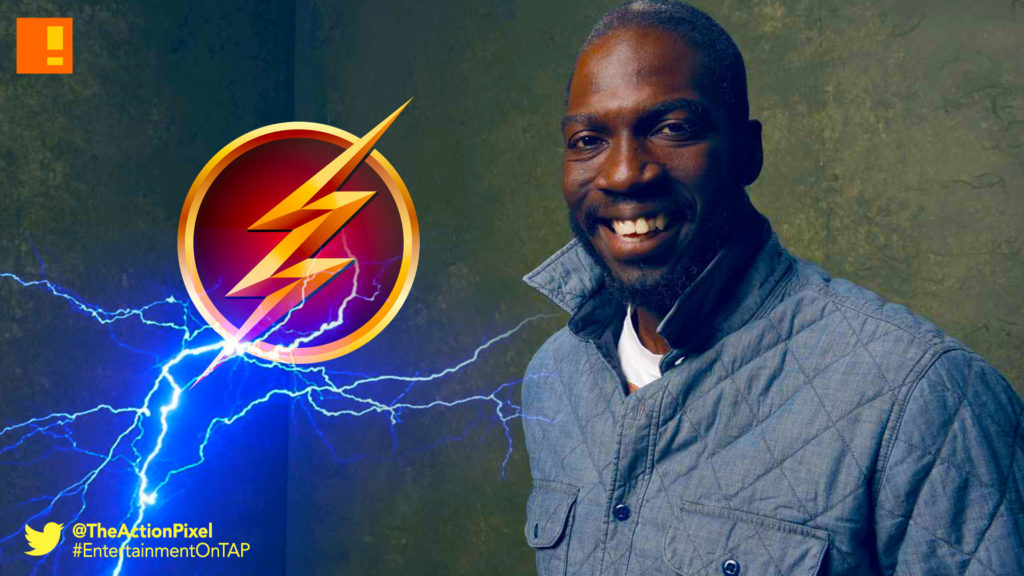 More storms brewing it seems over at DC Entertainment, as it has hit the blogosphere that The Flash feature film in the DC / Snyderverse has been delayed. Why? The Flash has lost its director in Rick Famuyiwa, who stepped away from the project over (drum roll) “creative differences”.

Reportedly Rick Famuyiwa, known for the film Dope, had a particular vision for The Flash that was a bit more ‘edgy’ than the WB’s desired course.

Famuyima released this statement following the departure from the project:

When I was approached by Warner Bros. and DC about the possibility of directing The Flash, I was excited about the opportunity to enter this amazing world of characters that I loved growing up, and still do to this day. I was also excited to work with Ezra Miller, who is a phenomenal young actor. I pitched a version of the film in line with my voice, humor and heart. While it’s disappointing that we couldn’t come together creatively on the project, I remain grateful for the opportunity. I will continue to look for opportunities to tell stories that speak to a fresh generational, topical and multicultural point of view. I wish Warner Bros., DC, Jon Berg, Geoff Johns and Ezra Miller all the best as they continue their journey into the speed force. 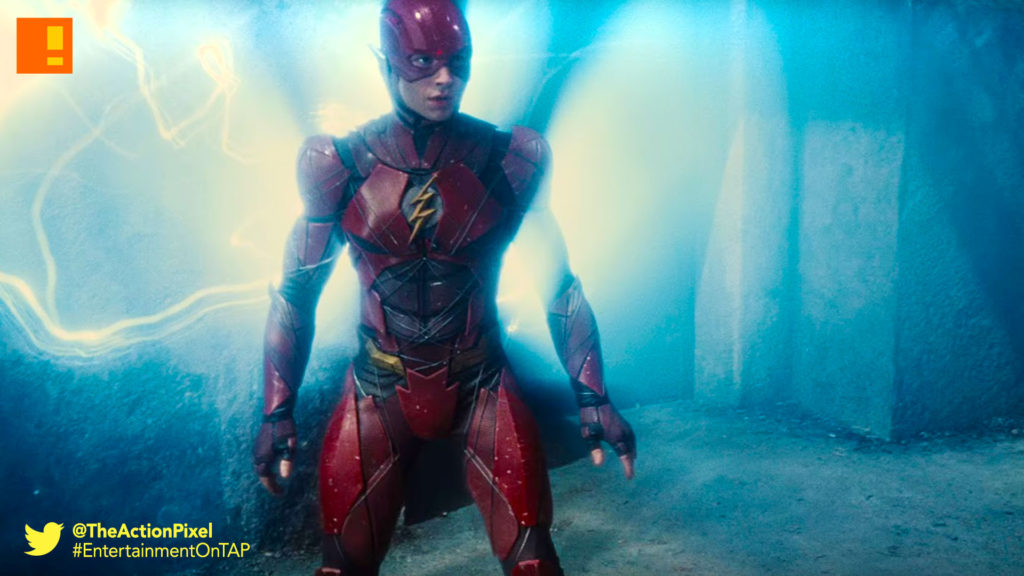 Originally, The Flash was slated to start production next March for a March 16th 2018 release. Now with no director on board, creative issues, The Flash sounds like a bit of a rudderless ship which indubitably will lead to serious date pushbacks if not addressed.