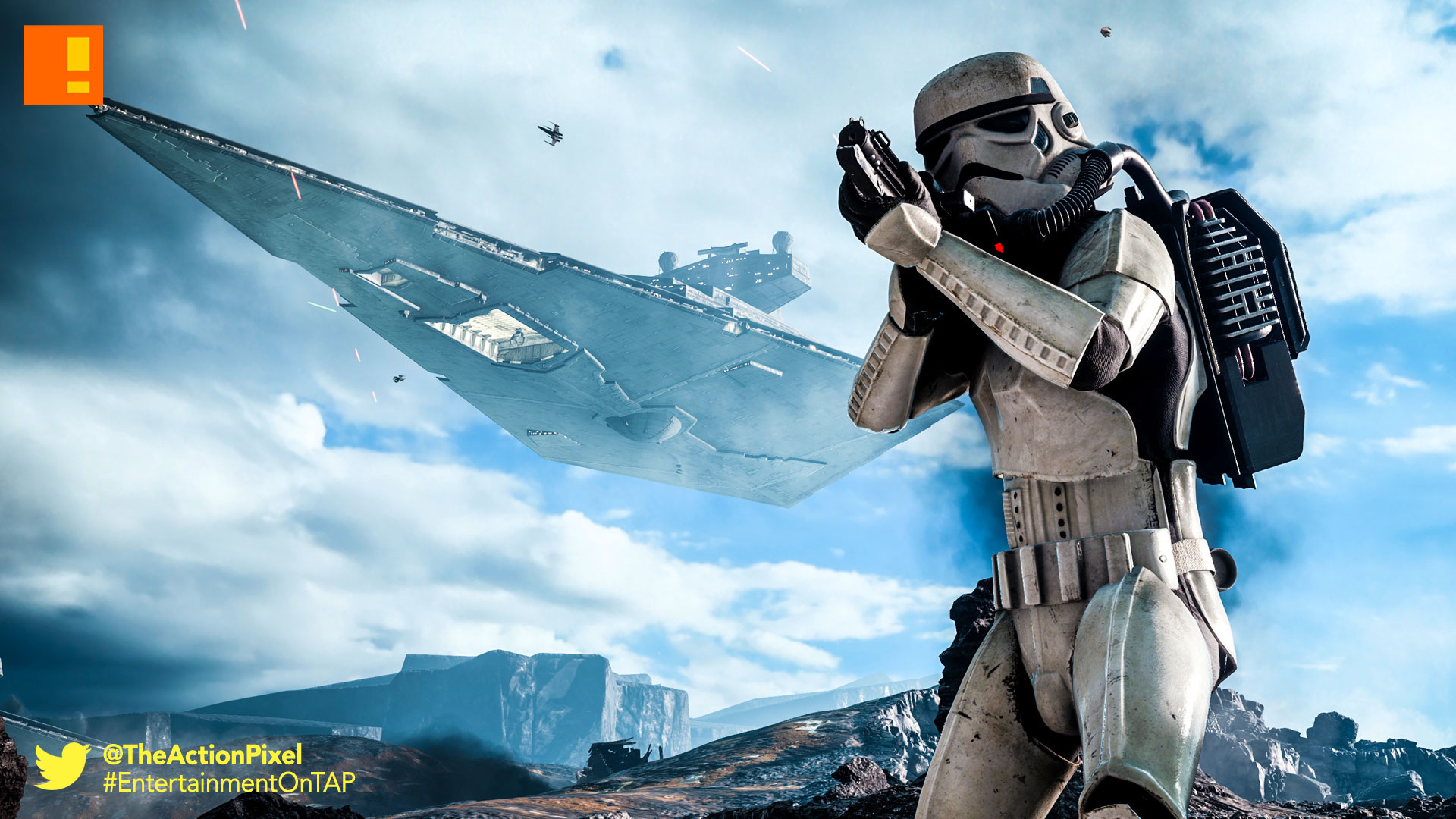 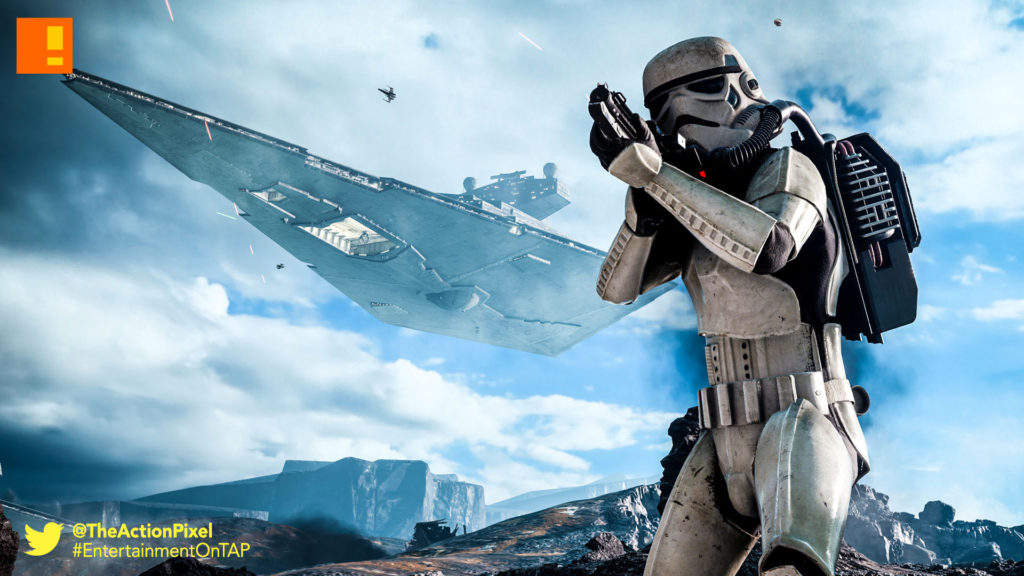 EA + DICE are starting a festive eve tradition inline with the vamped efforts of Disney when it comes to the Star Wars franchise it seems.

Jorgensen spoke on the news:

We’re working very hard on making sure that it’s an extremely deep and engaging offering.

Indeed. And we are surely going to get tie-ins with the coming Star Wars feature, maybe even Rogue One. Time is the teller of all tales. Can’t forget Han Solo too.

“Excited for EA’s Star Wars Battlefront II game!? What characters do you want to see most? Thrawn? Good ol’ staple Darth? Kylo Ren? Comment below and via Twitter @TheActionPixel