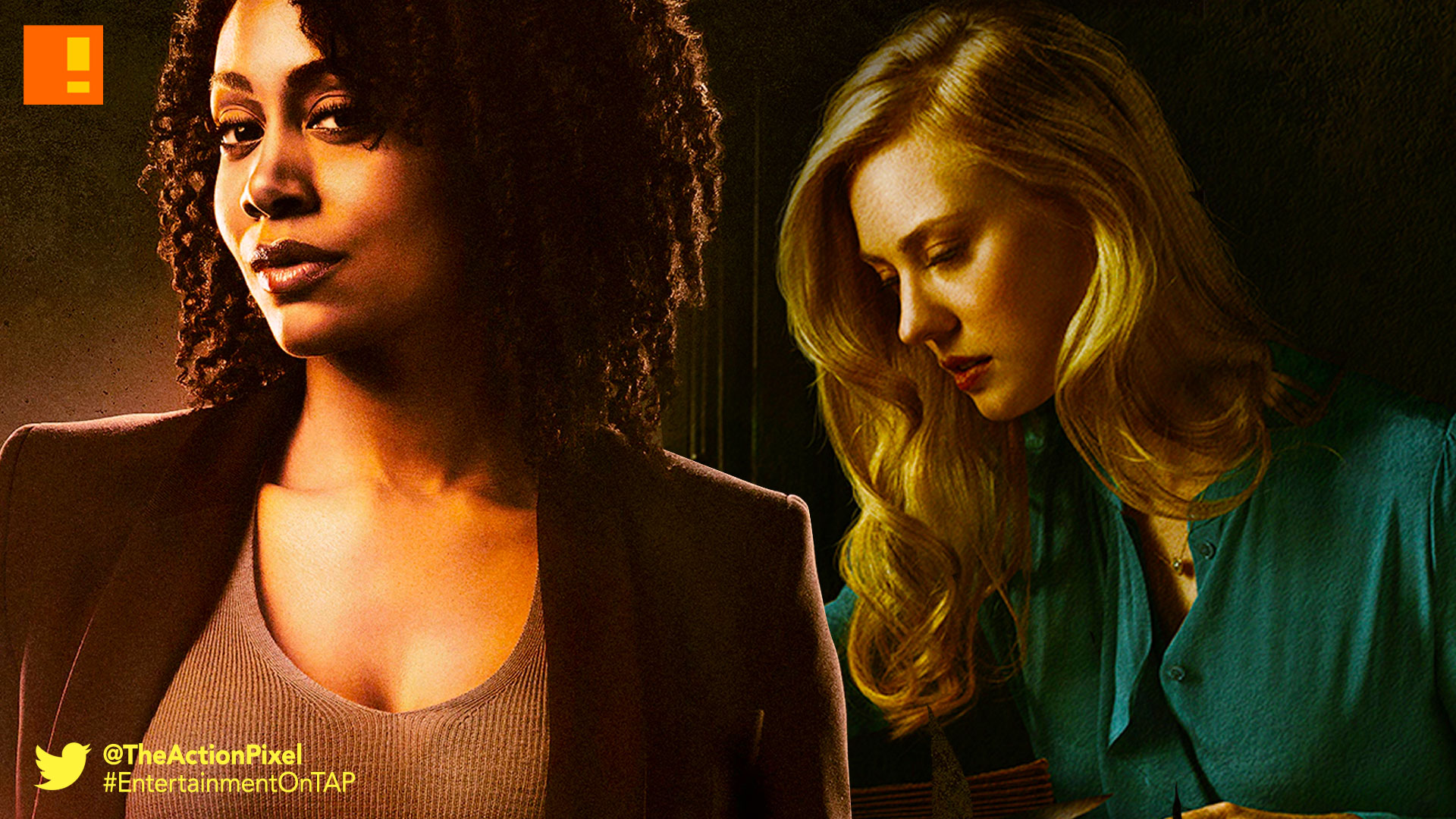 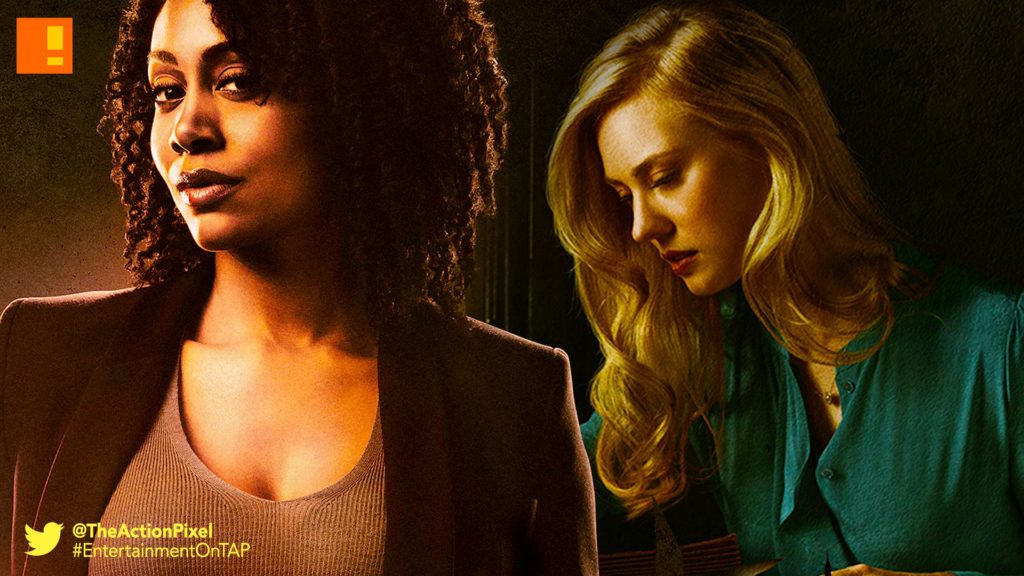 Things are buzzing in the Marvel + Netflix camp yet again. This time, its surrounding The Defenders.

The series has begun filming in NYC, and has announced actor Deborah Ann Woll who plays Karen Page in the Daredevil series (and to feature in The Punisher as well). Also making an appearance is Simone Missick who play’s Misty Knight in Luke Cage.

Plus check out this set photos of Misty Knight and Jessica Jones (played by Kristen Ritter); seems pretty confrontational: 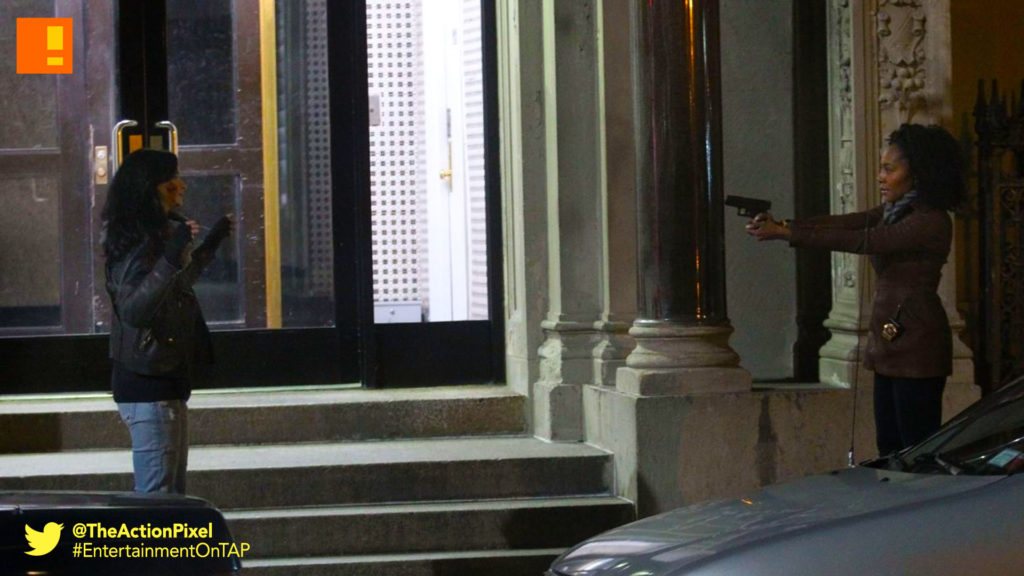 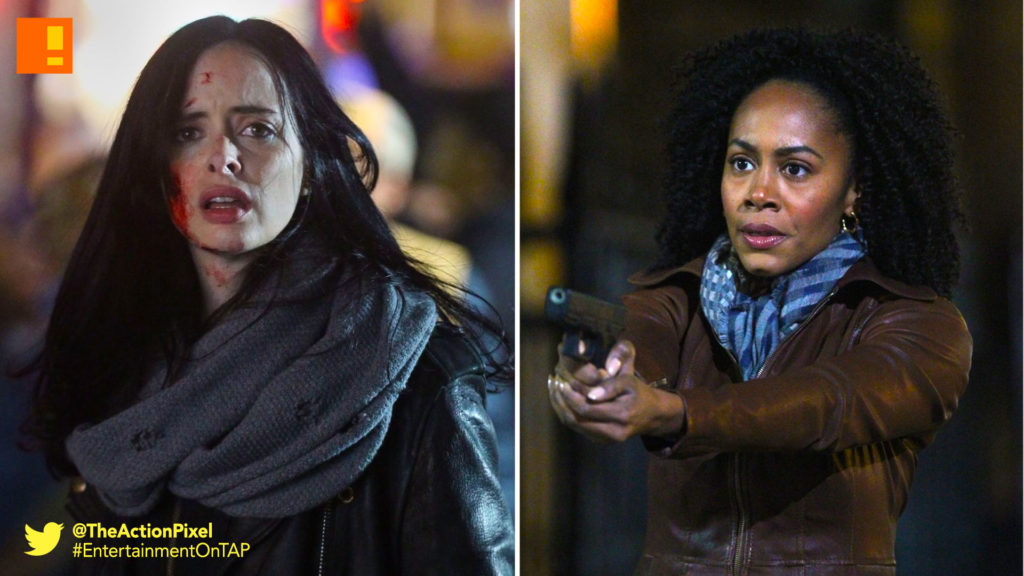 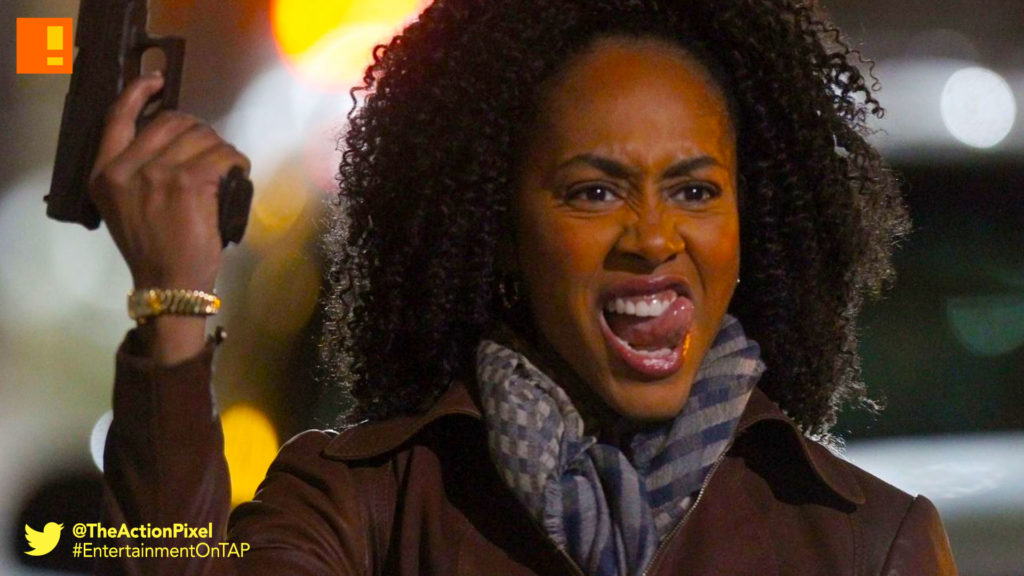 Marvel’s Defenders follows Daredevil, Jessica Jones, Luke Cage and Iron Fist. A quartet of singular heroes with one common goal – to save New York City. This is the story of four solitary figures, burdened with their own personal challenges, who realize they just might be stronger when teamed together. 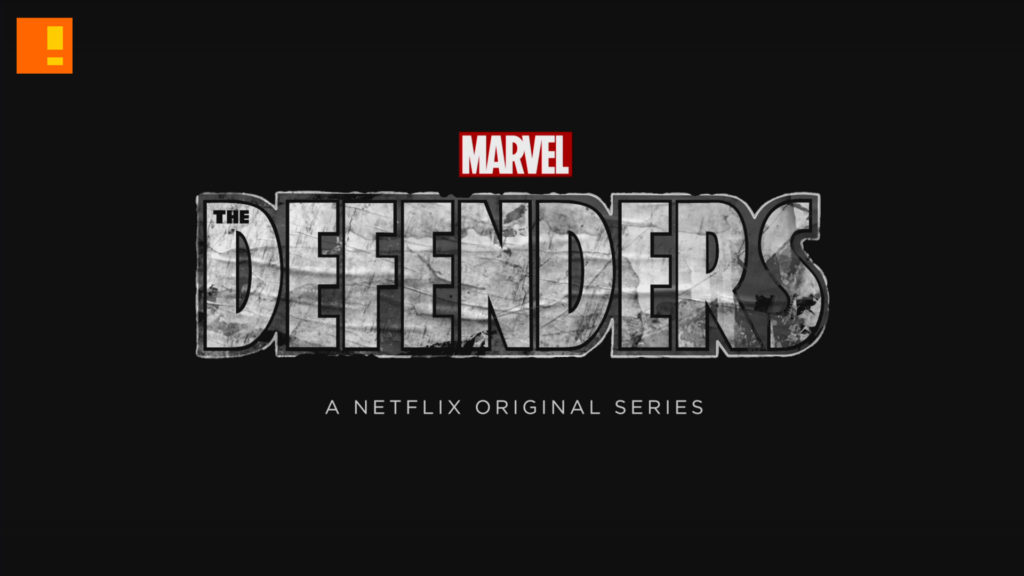 Defenders series is slated to premiere on Netflix in 2017