Marvel's "The Inhumans" is coming to cinemas in 2017... but not as you'd expect
Advertisement 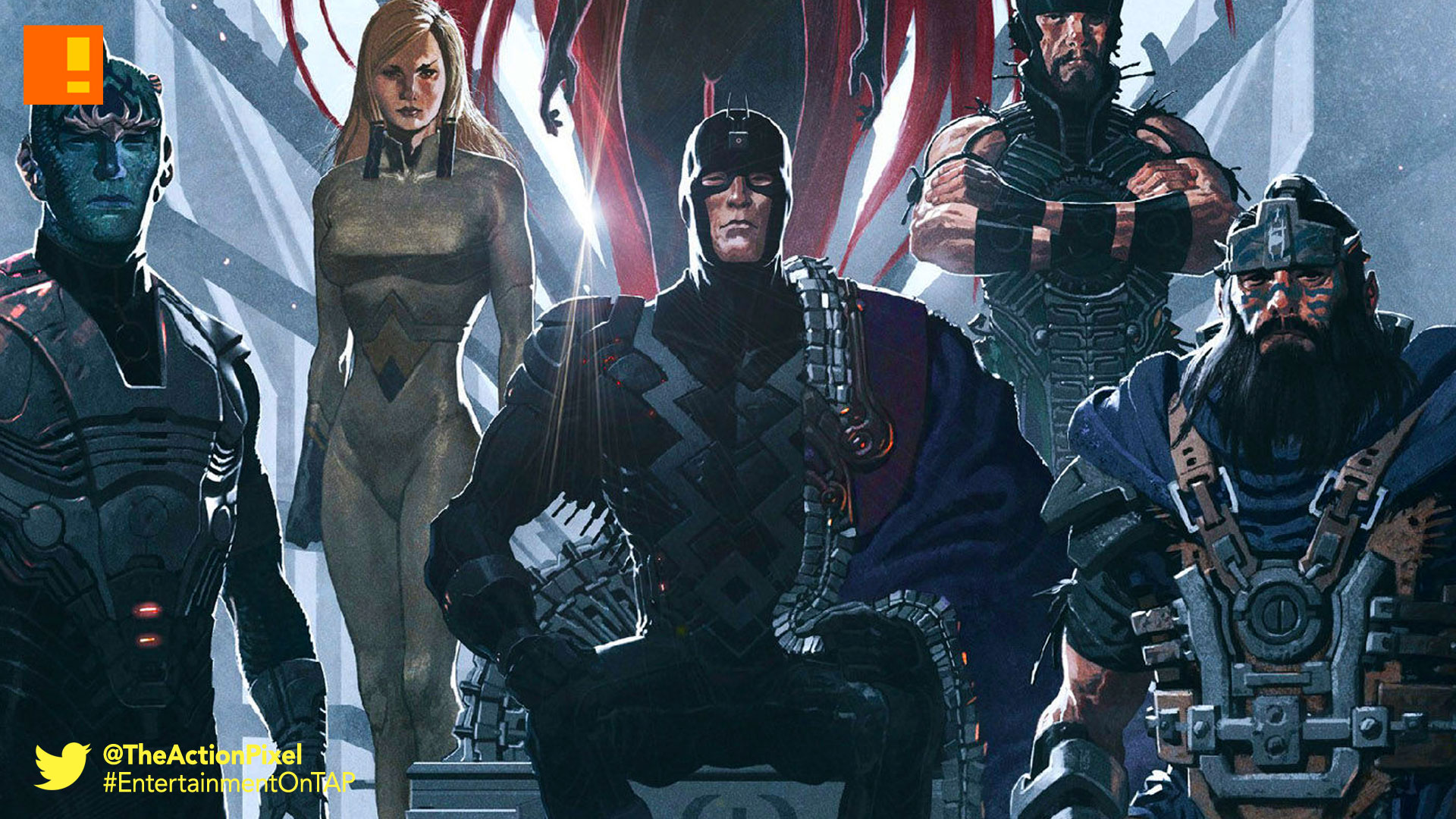 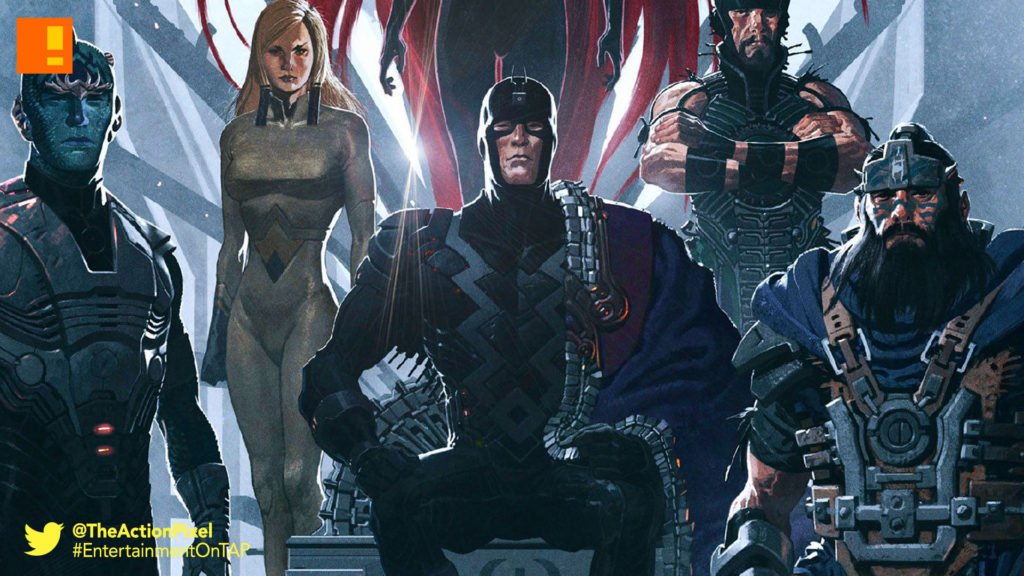 Ever since the constant re-shifting of Marvel’s Cinematic Universe, The Inhumans has been on the fringe of oblivion. Was it happening? Was it now happening.

Well it seems it is very much so happening… just not exactly as was initially promised.

We will get to see The Inhumans, including Black Bolt, Crystal and Lockjaw, the teleporting dog, on the big screen… just not in movie form.

The Inhumans will be a series coming to ABC Television. And the first two episodes of the series will be shot in IMAX and available for viewing in cinemas. The rest will of course appear on ABC.

New television series that will focus on the Inhuman royal family. Under the agreement, a version that combines the initial two episodes of Marvel’s The Inhumans shot entirely with IMAX cameras, will play exclusively for two weeks next September on IMAX screens worldwide.

Afterwards, the episodes, which will be edited to include additional scenes, will run on ABC, with new instalments every week.

The series, billed as a family action-adventure with signature Marvel humor, will be set in the present day, with some action seeming to take place on the moon. So… GOTG then?

Now this is unprecedented to kick off a series like this, but ABC has been a bit rocky when it has come to getting the best out of its Marvel IP shows. But this IMAX and Marvel push may be what ABC needs to get things right… after network viewing lows for Agents Of SHIELD + the cancellation of Agent Carter and passing on Most Wanted.

“What you guys think? Overkill to get fanboys to watch and ABC / Marvel series religiously? Marvel got money like that? Or could this be a new marketing strategy that could finally lead to Marvel’s Cinematic and Television meeting both on and between our theatre and TV screens. In any case, ABC’ll have to go hella big (literally and figuratively) or go home… from the cinema, muttering curses under our breathes… And is Diesel still a thing? Tell us your thoughts in the comment section!