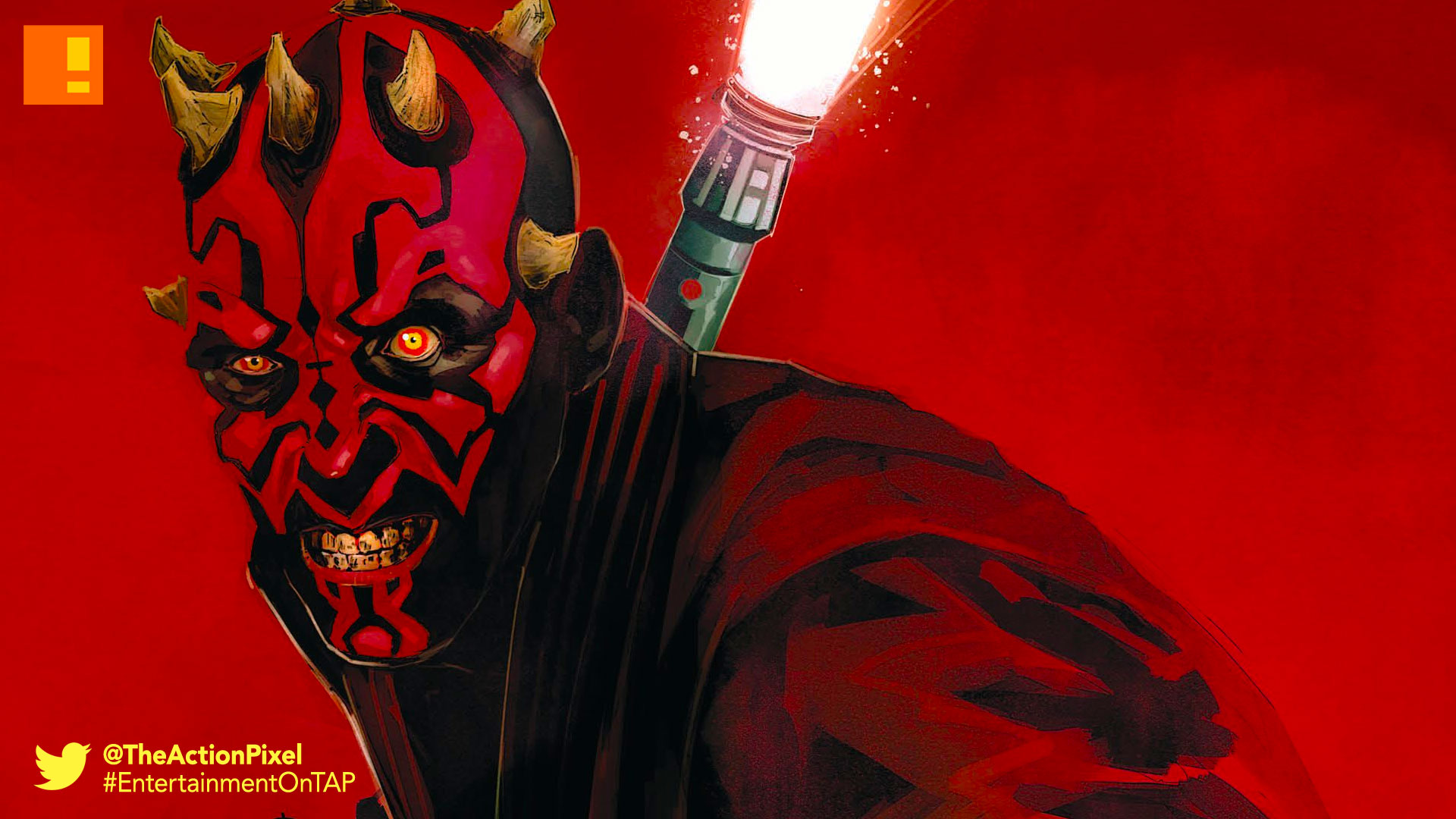 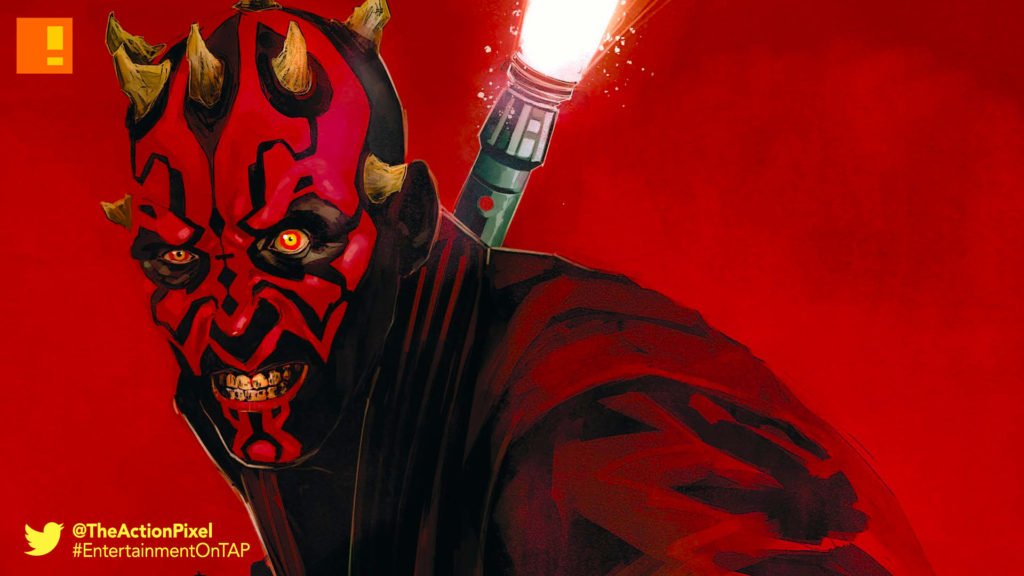 As far as the Star Wars baddies go, the most discerning bad-ass dark side vets outside of Vader most certainly would be the Sith Lord Darth Maul.

Maybe it’s the horns, maybe it’s the red and black, but what ever it is, he does make an impression. And Marvel announces news to solidify the character in comic book form. Darth Maul is getting his own comic series.

Marvel Comics is releasing a five-issue miniseries entitled Star Wars: Darth Maul and follows the narrative Darth Maul in his earlier years before the events of Star Wars: Episode I — The Phantom Menace, just to give you a sense of the timeline. And Maul is as one would expect; an “antagonistic warrior” with “lots of rage, a need to take revenge against the Jedi, and problems taking orders.”

Maul an untested warrior under the training of Darth Sidious, who would later become the Galactic Emperor. Told to stand down from engaging with Jedi yet, Maul hunts down the worst of the worst in the cosmic underworld to vent his frustration. After learning a young Jedi Padawan named Eldra Kaitis has fallen into the hands of a crime lord, Maul seizes an opportunity to test his skills against a real Jedi but also maybe turn someone else to the dark side.

Check out the cover art for the first issue: 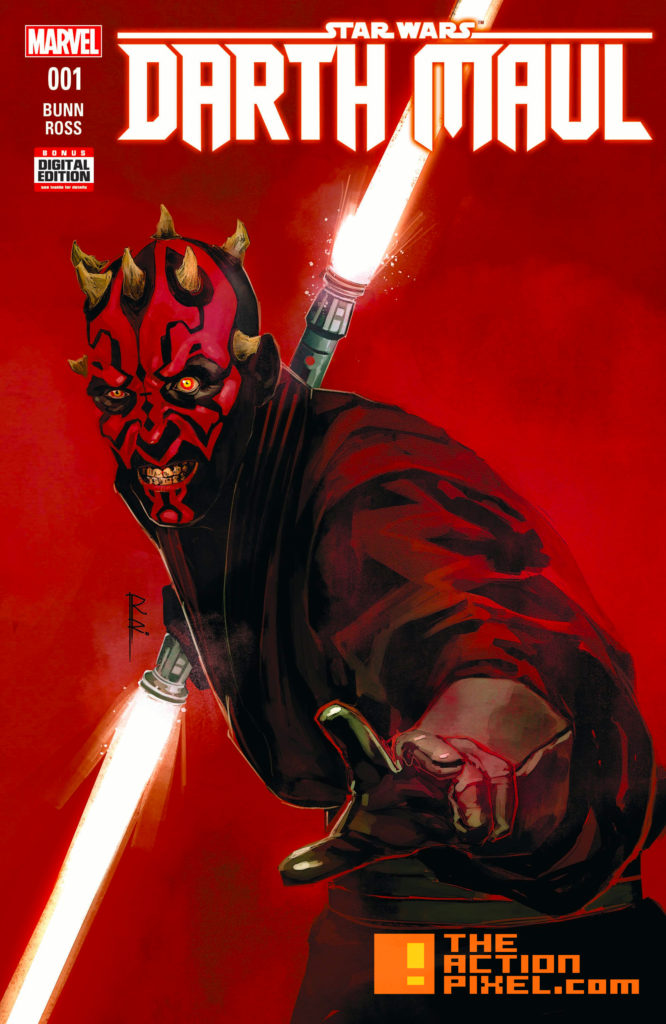