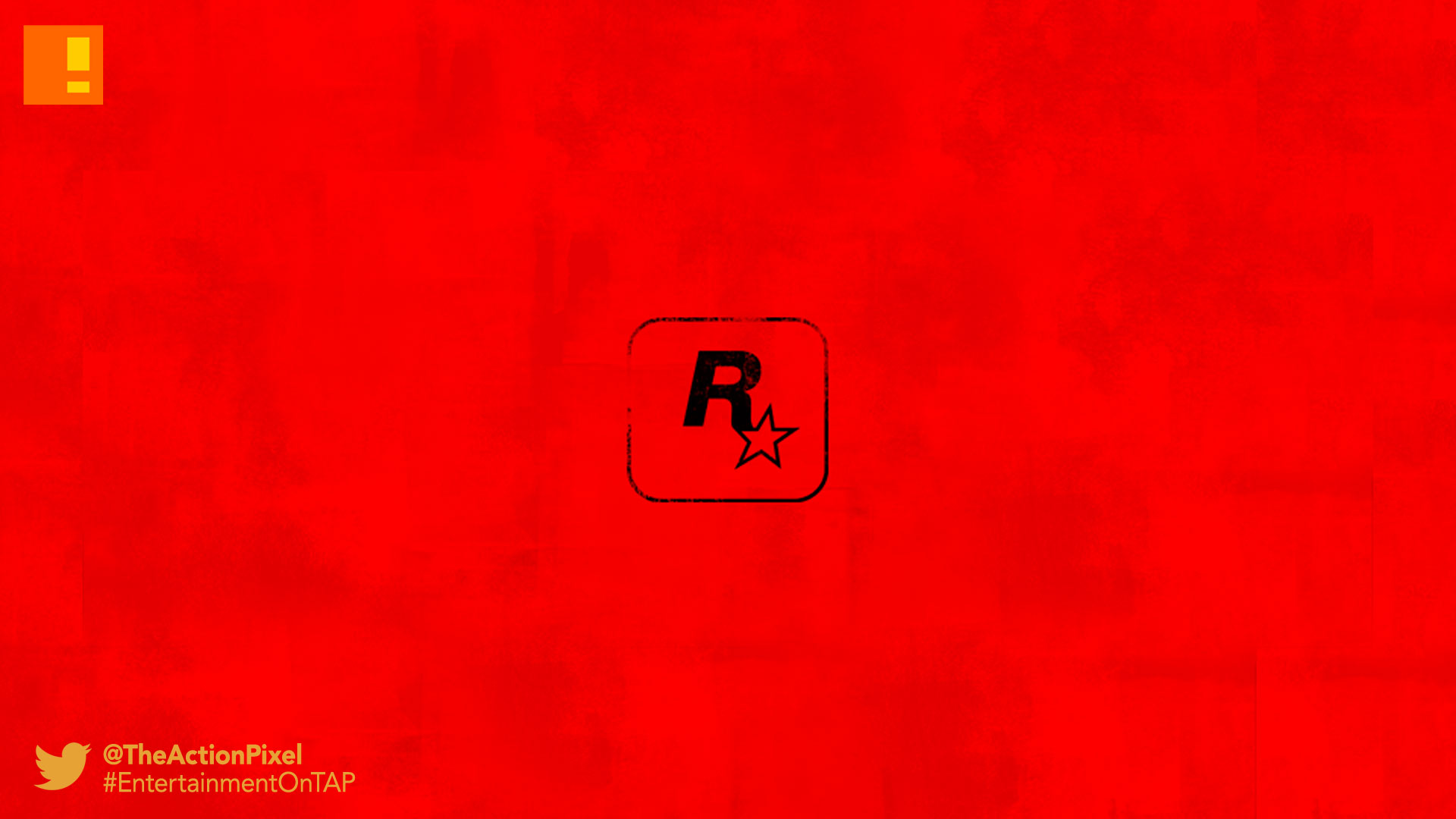 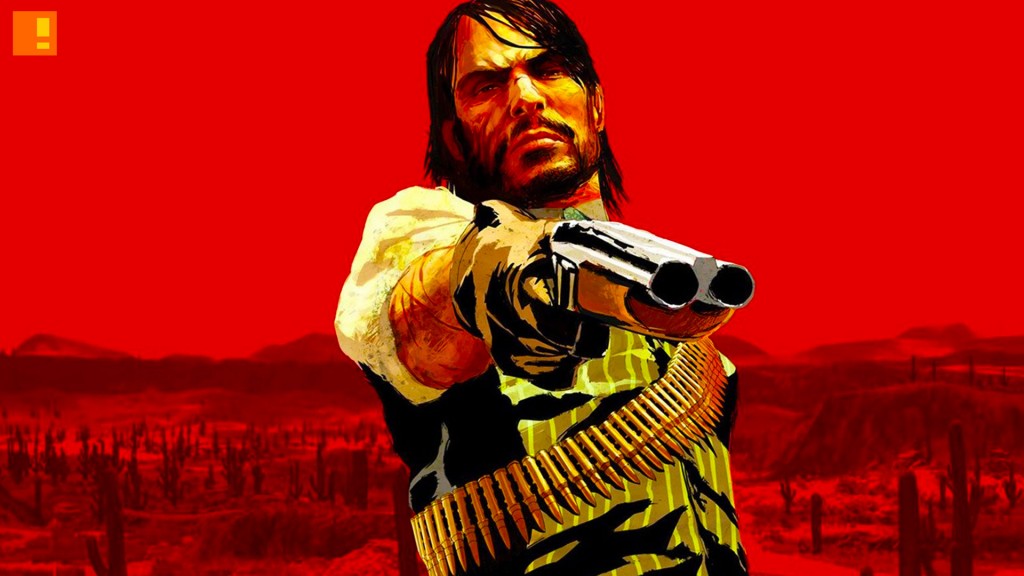 A new profile and banner image parades the social media pages of Rockstar Games, which may be the latest in a line of rumour + proof that a sequel to Red Dead Redemption is upon us. The banner uses the iconic colour scheme and gritty textures synomynous to the prolific Red Dead Redemption game. 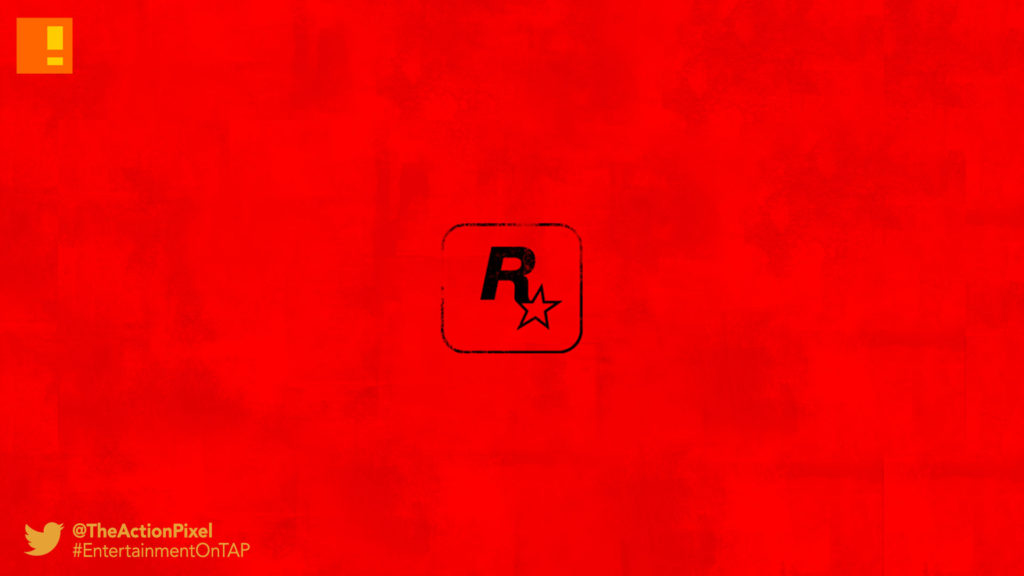 The Red Dead Redemption 2 action-adventure game by Rockstar Games has rumored to roll out in 2017. The game is said to include a multiplayer option and map landmarks. Reports also claim that the highly-anticipated sequel of the original game will be available on February 2017. So this Banner may just be the start of the game’s launch.