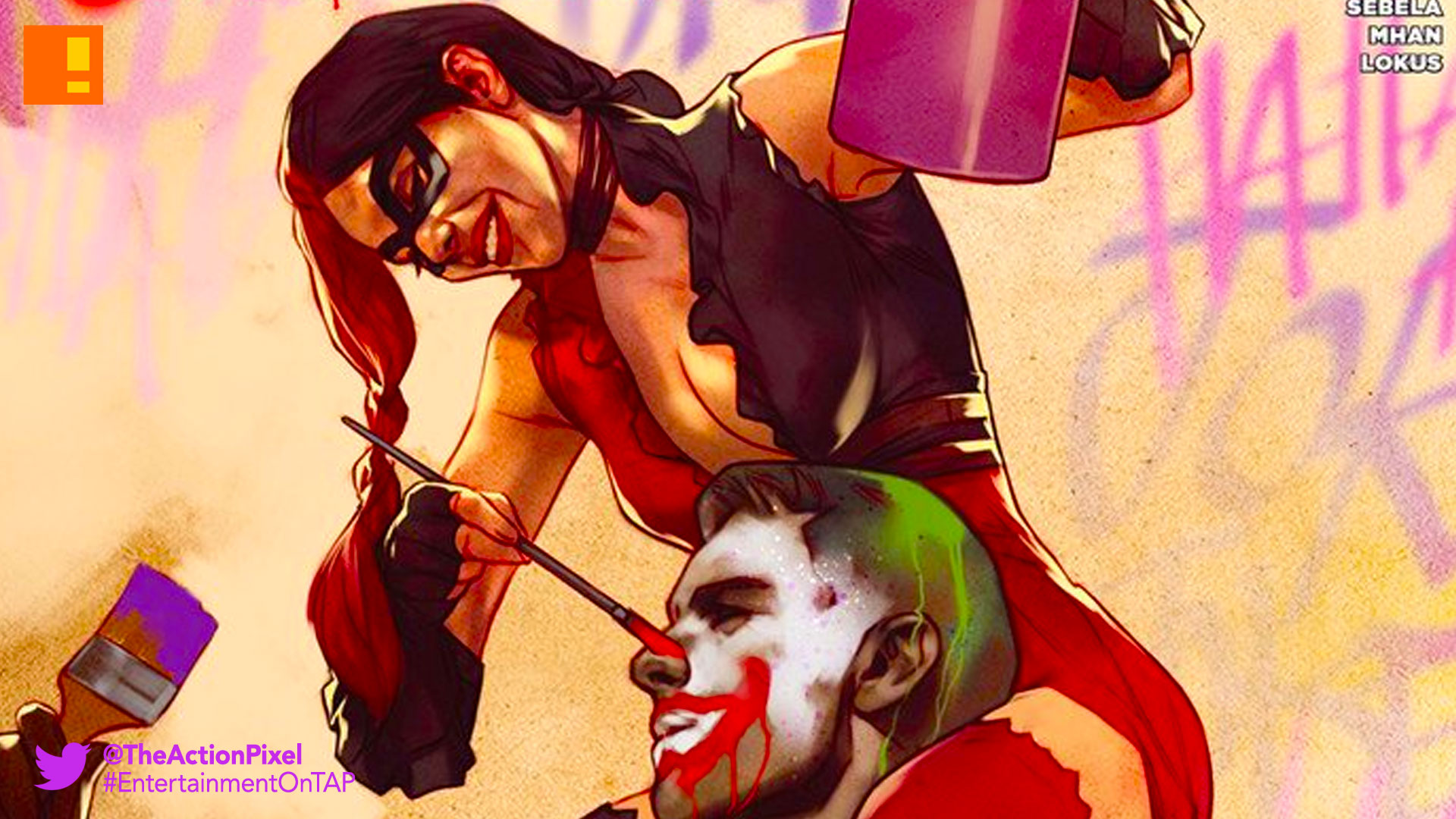 The new, earth-shattering series was developed in part by INJUSTICE veteran writer Brian Buccellato and is written by Chris Sebela, a rising star in the comic book industry and recent alumni of the DC Talent Development Workshop.

Sebela speaks on the project:

In GROUND ZERO, we’re trying to bridge the gap between the first INJUSTICE comic and the upcoming INJUSTICE 2 prequel comic by adapting the first videogame. I’m so excited to have Harley Quinn as our eyes and ears and heart of the book. While so much of Injustice is about larger than life figures at odds with each other, Harley’s down on the ground, dodging the fallout of all these wars, getting herself into trouble and trying to figure out how to live life post-Joker. By using Harley as our wildly unreliable narrator, we hope this book appeals to fans who’ve been reading INJUSTICE since Year One and for new readers who’ve never picked up an INJUSTICE book.

This will be Sebela’s first DC project and he will be joined by a rotating cast of artists including Pop Mhan, Daniel Sempere, and many more, with covers by Ben Oliver.

Following today’s launch, new digital chapters are set to debut every Tuesday and the comic will eventually be offered as a twice-monthly print series beginning in December.

See below for the first chapter description and solicit information:

INJUSTICE: GODS AMONG US: GROUND ZERO #1

This new series retells the story from the first INJUSTICE: GODS AMONG US video game from the twisted perspective of Harley Quinn. Things kick off with Harley recapping the highs and lows of the previous five years. Then, determined to do her part to strike a blow against Superman’s new world order, she gathers her gang of Jokers to launch a raid on one of the Regime’s Super Pill factories. 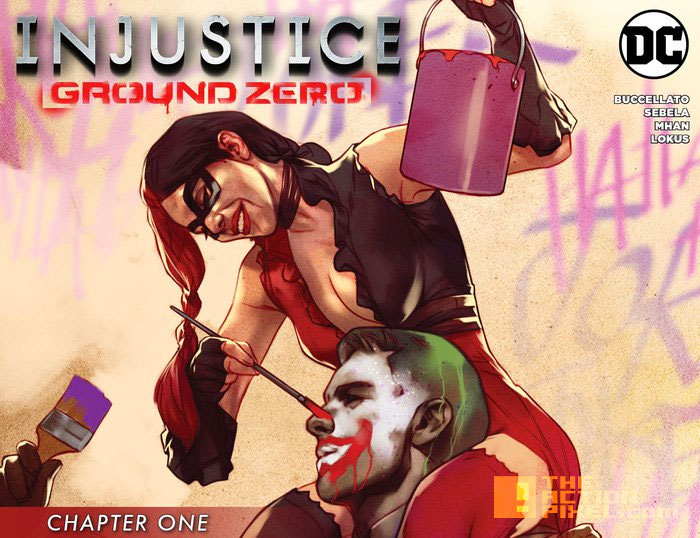 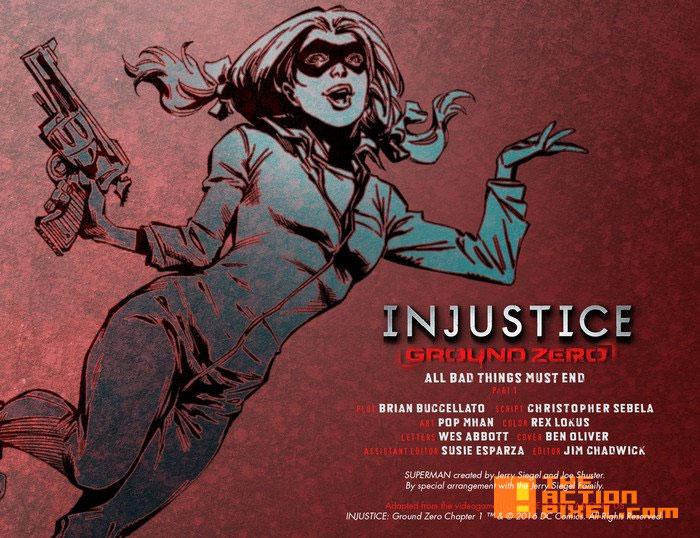 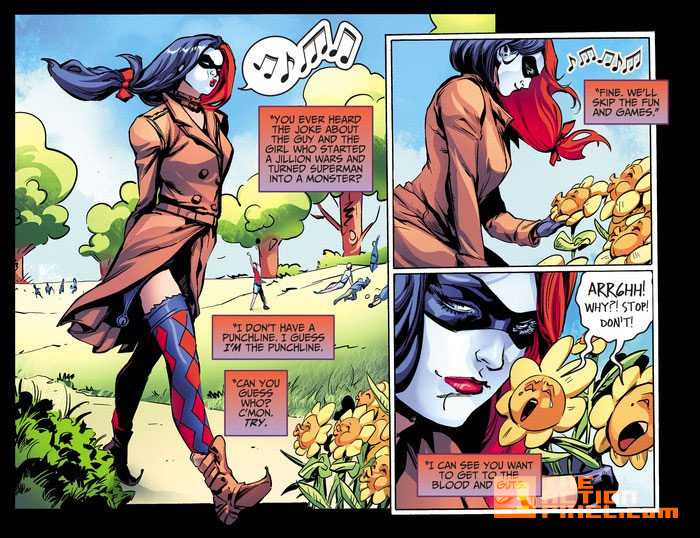 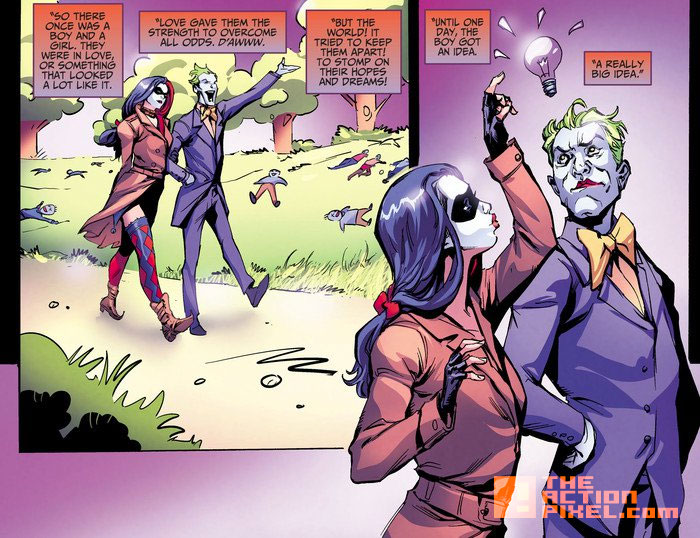 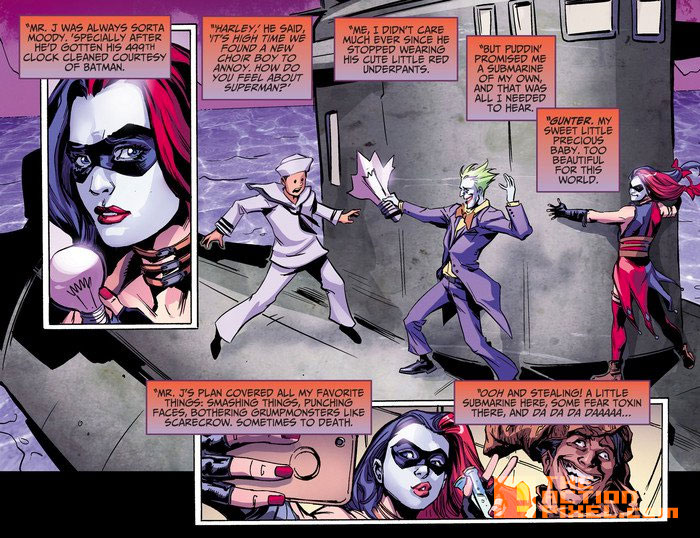 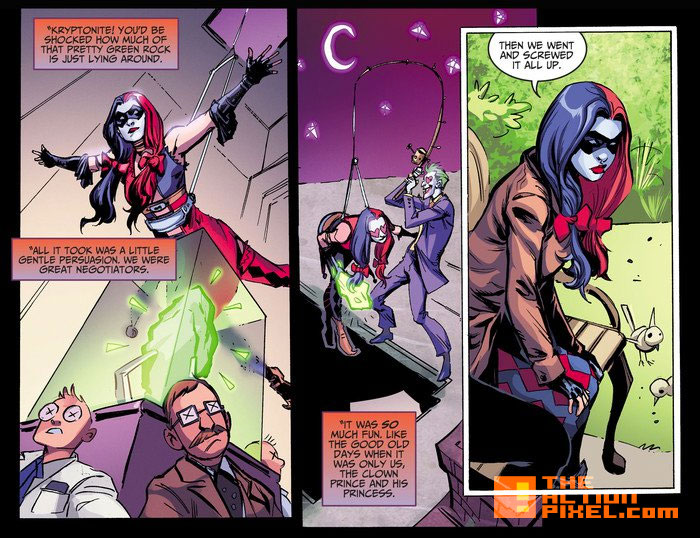