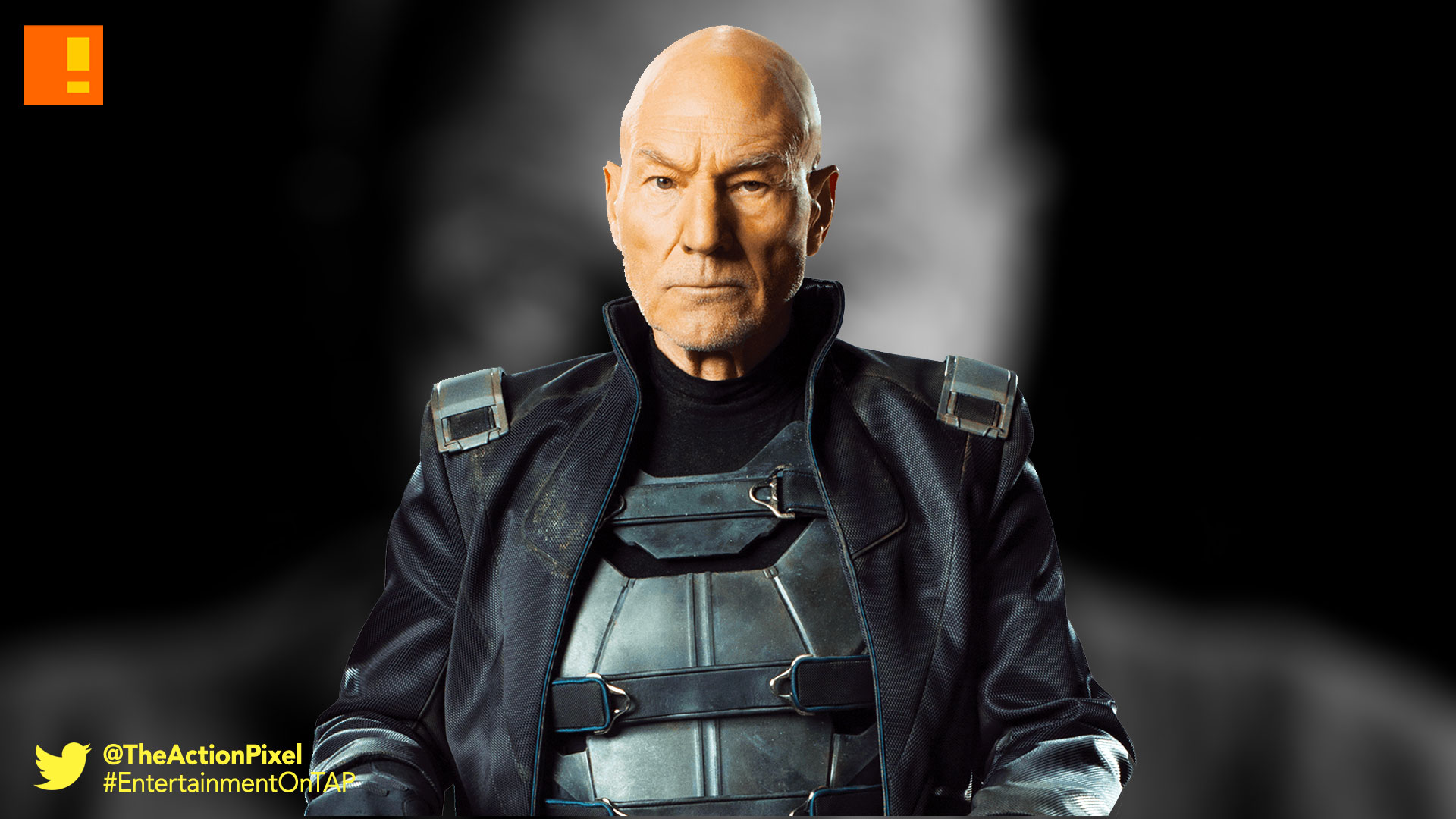 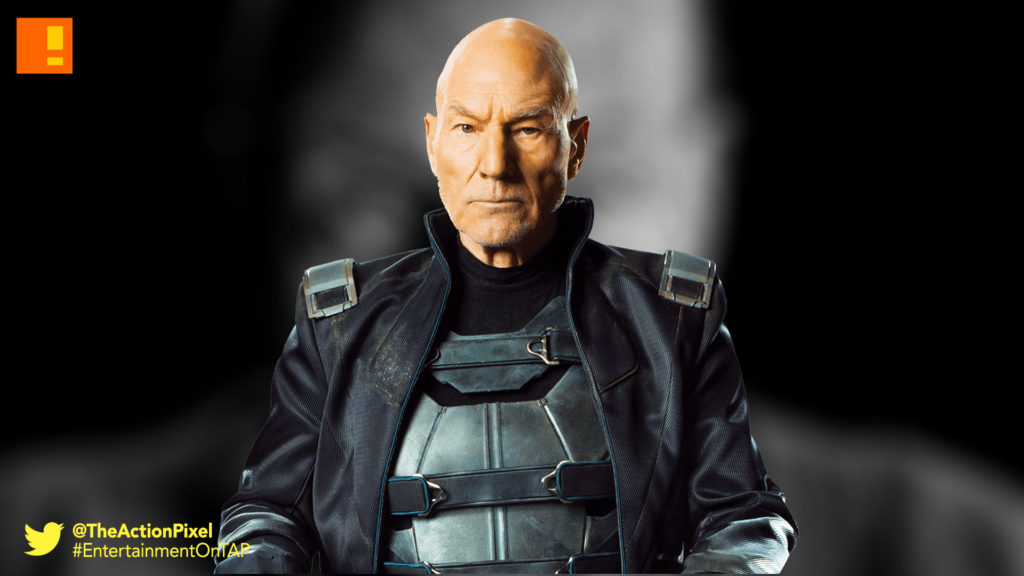 Of course by now you know that The Wolverine 3 is officially titled Logan and with Patrick Stewart set to reprise the role of Professor X, we were pretty much expecting the classic 8-ball Xavier we know and love.

But an image of Patrick Stewart’s Professor Xavier look has added on a multitude of years. 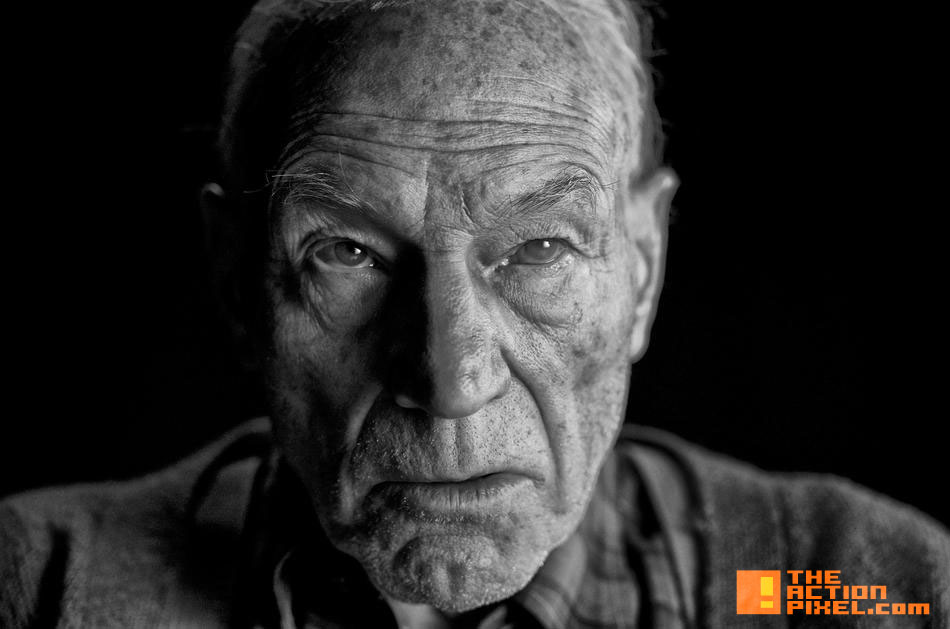 But I bet that mind of his is still ticking and kicking. 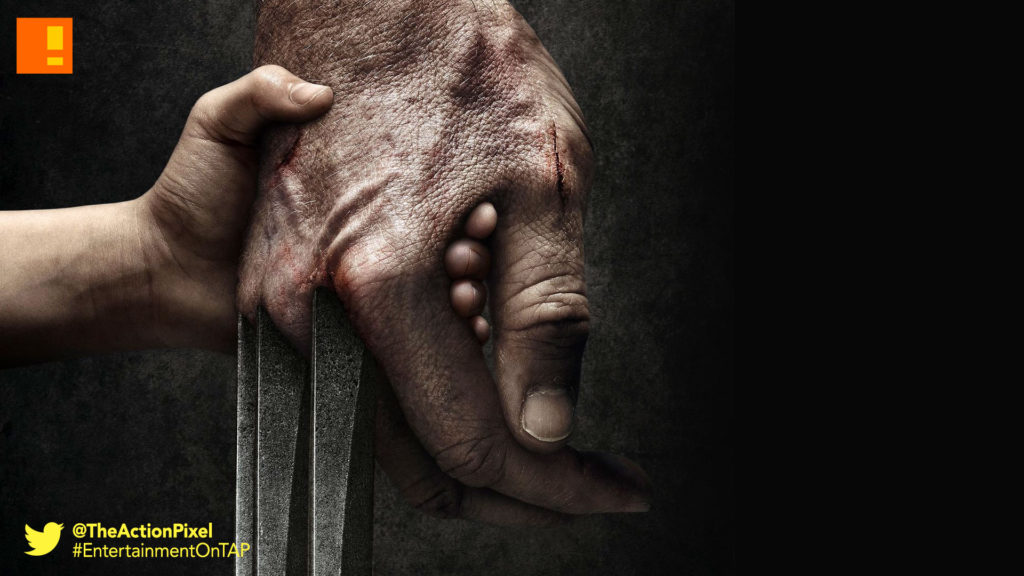