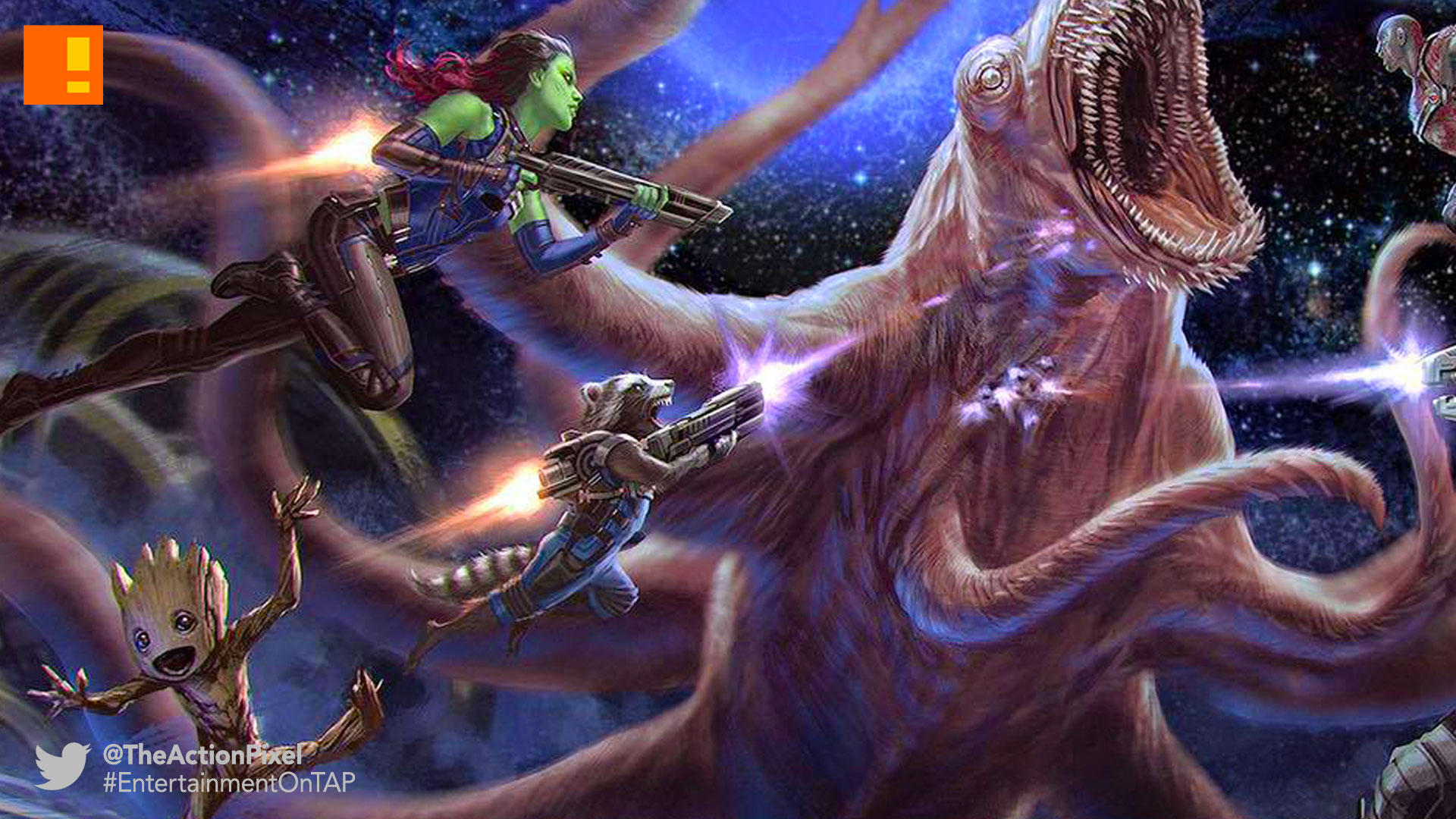 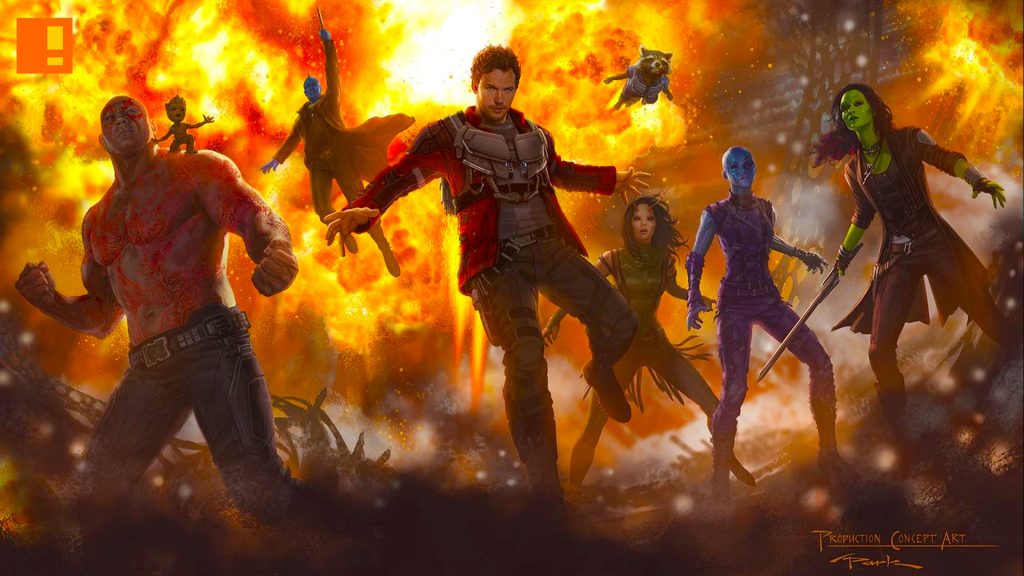 James Gunn’s Guardians Of The Galaxy 2 has revealed a new piece of concept art, this time showing the team taking on a whole new monster.

The image featured in Empire Magazine. Check it: 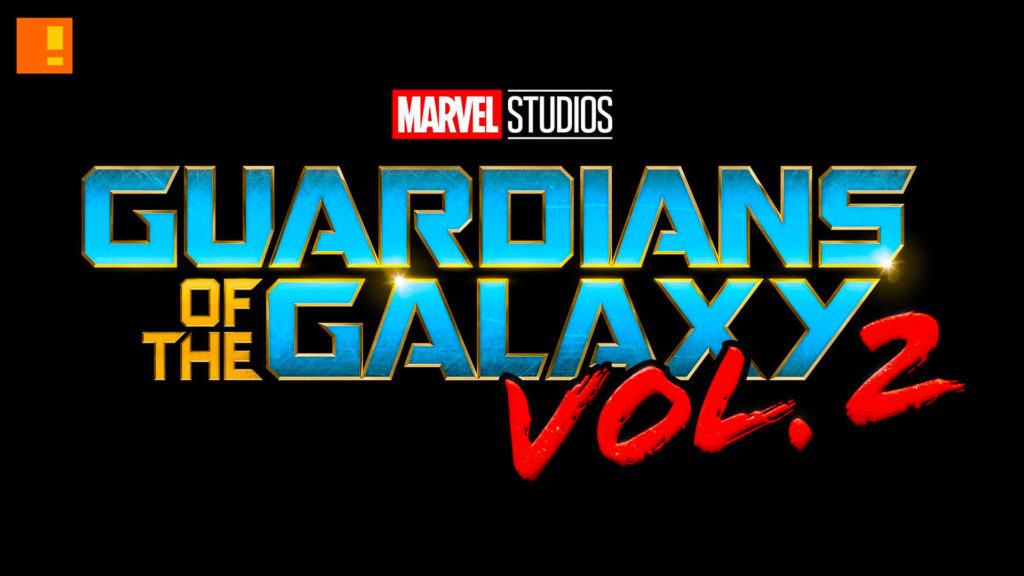 Guardians of the Galaxy Vol. 2 is slated for cinematic release come May 5th 2017