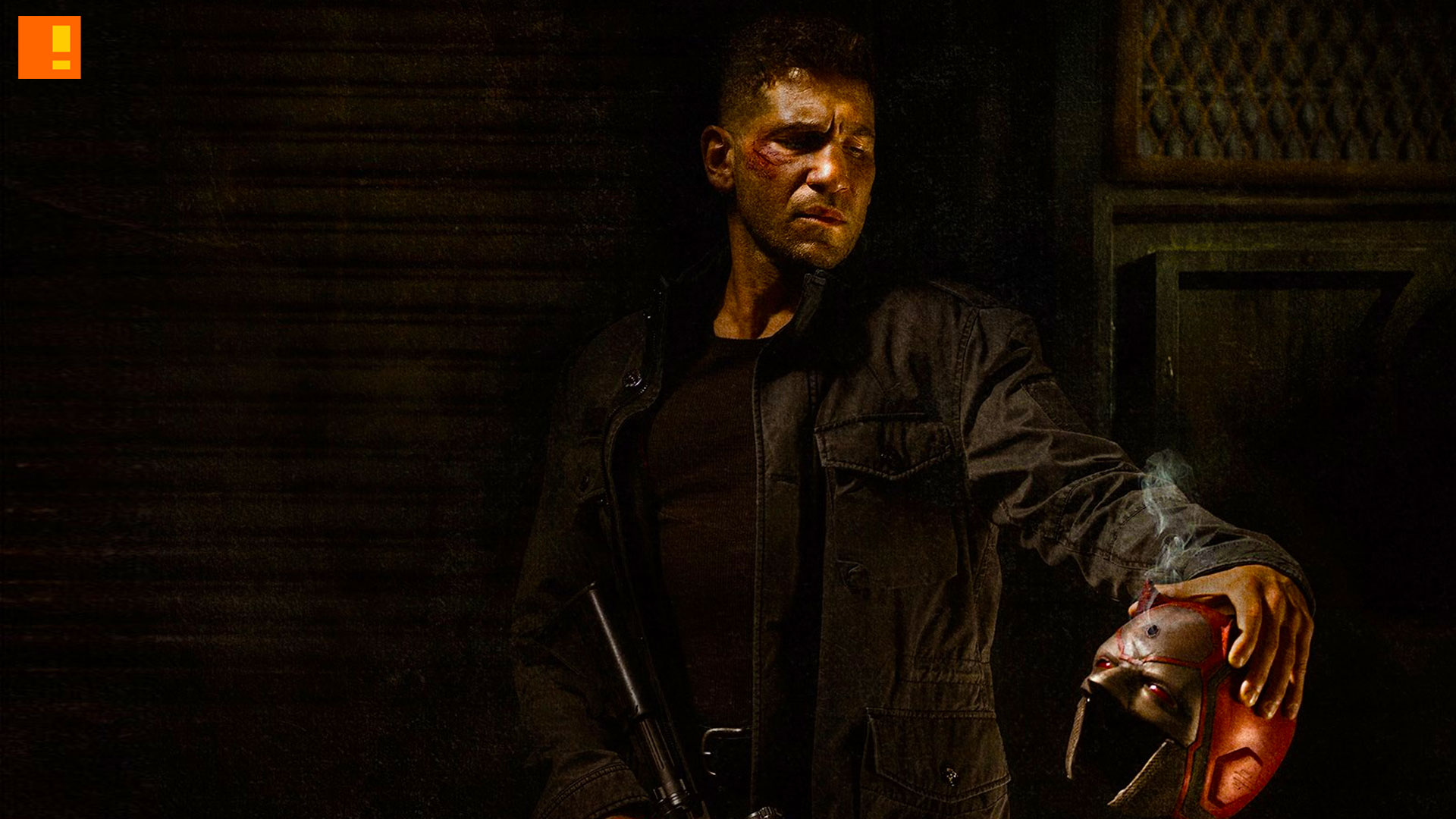 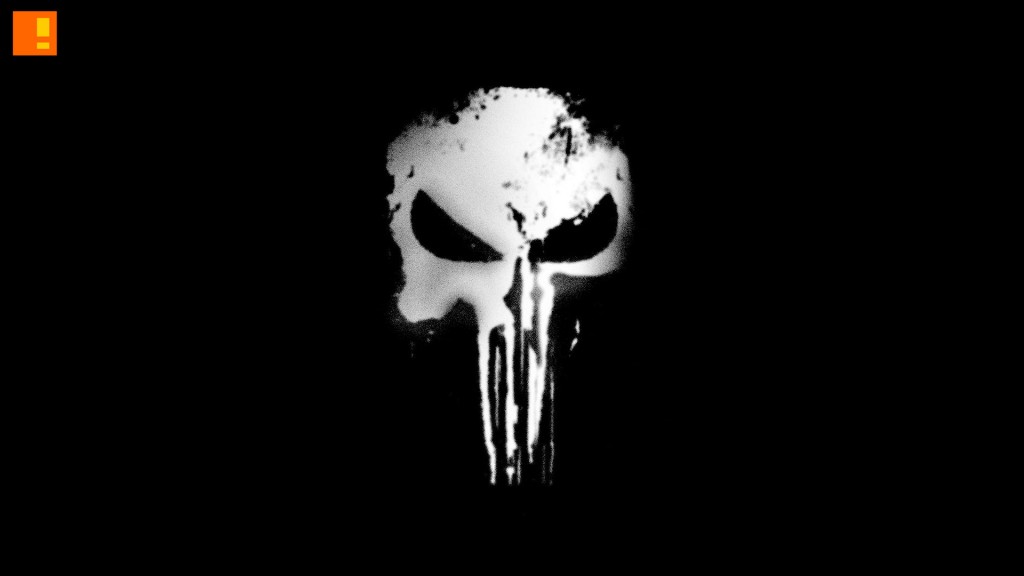 Netflix + Marvel seems to be overloading fans come 2017, as it has been confirmed that The Punisher series is due out that year, potentially giving us three Marvel shows for that year.

Netflix also updated the description of the series:

After the murder of his family, Frank Castle is both haunted and hunted. In the criminal underworld, he’ll become known as The Punisher.