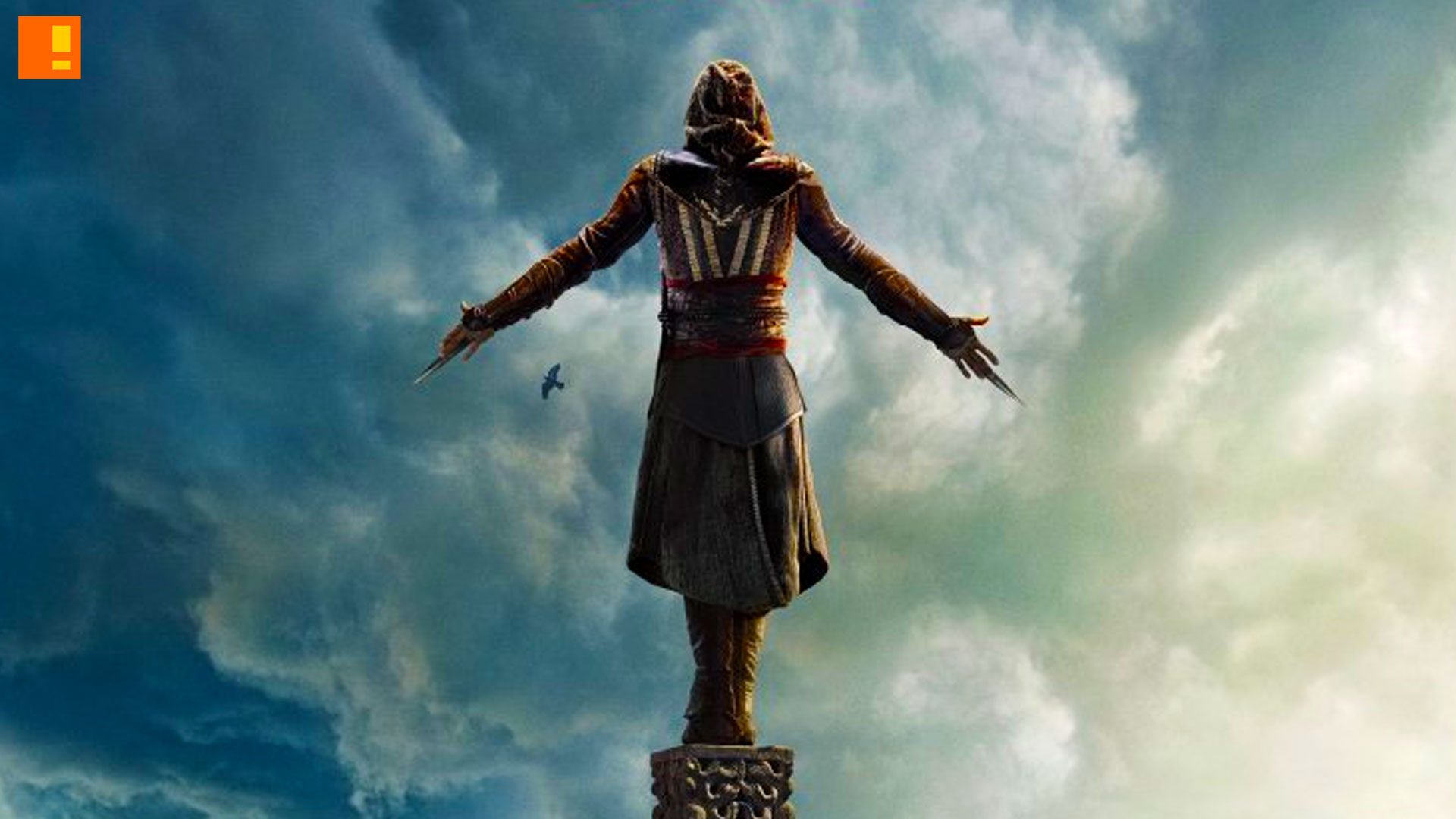 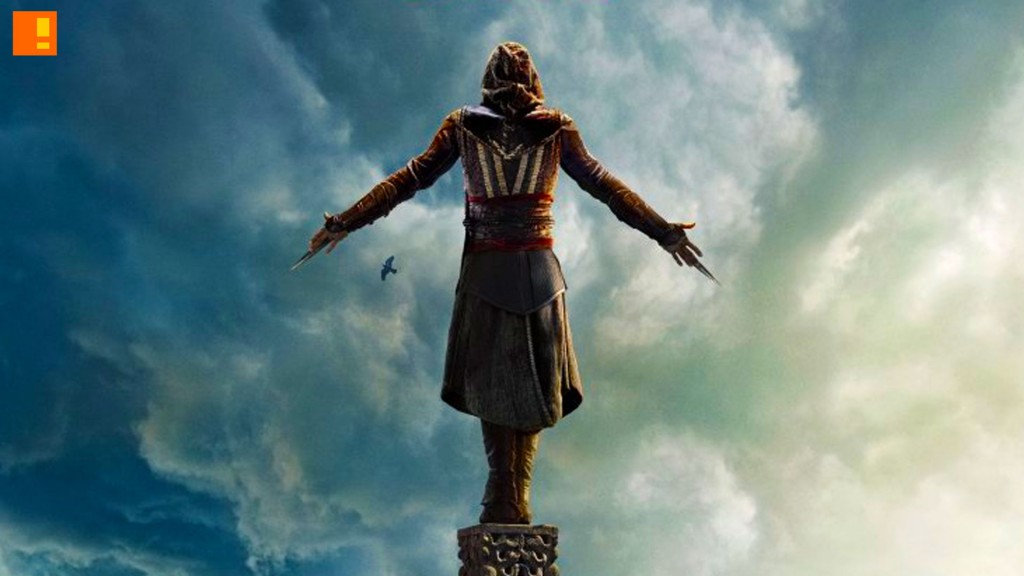 Looks like Ubisoft + 20th Century Fox’s Assassin’s Creed movie is pulling out all the stops in giving fans a truly emersive visual feat. A BTS video has surfaced online documenting the leap of faith made by stuntman Damien Walters. The height is 125 feet, the highest free-fall jump attempted in the past 35 years.

You actually hold your breath a bit seeing it: