"The Legend of Zelda: Breath of the Wild" won't Use Voice Acting for Link
Advertisement 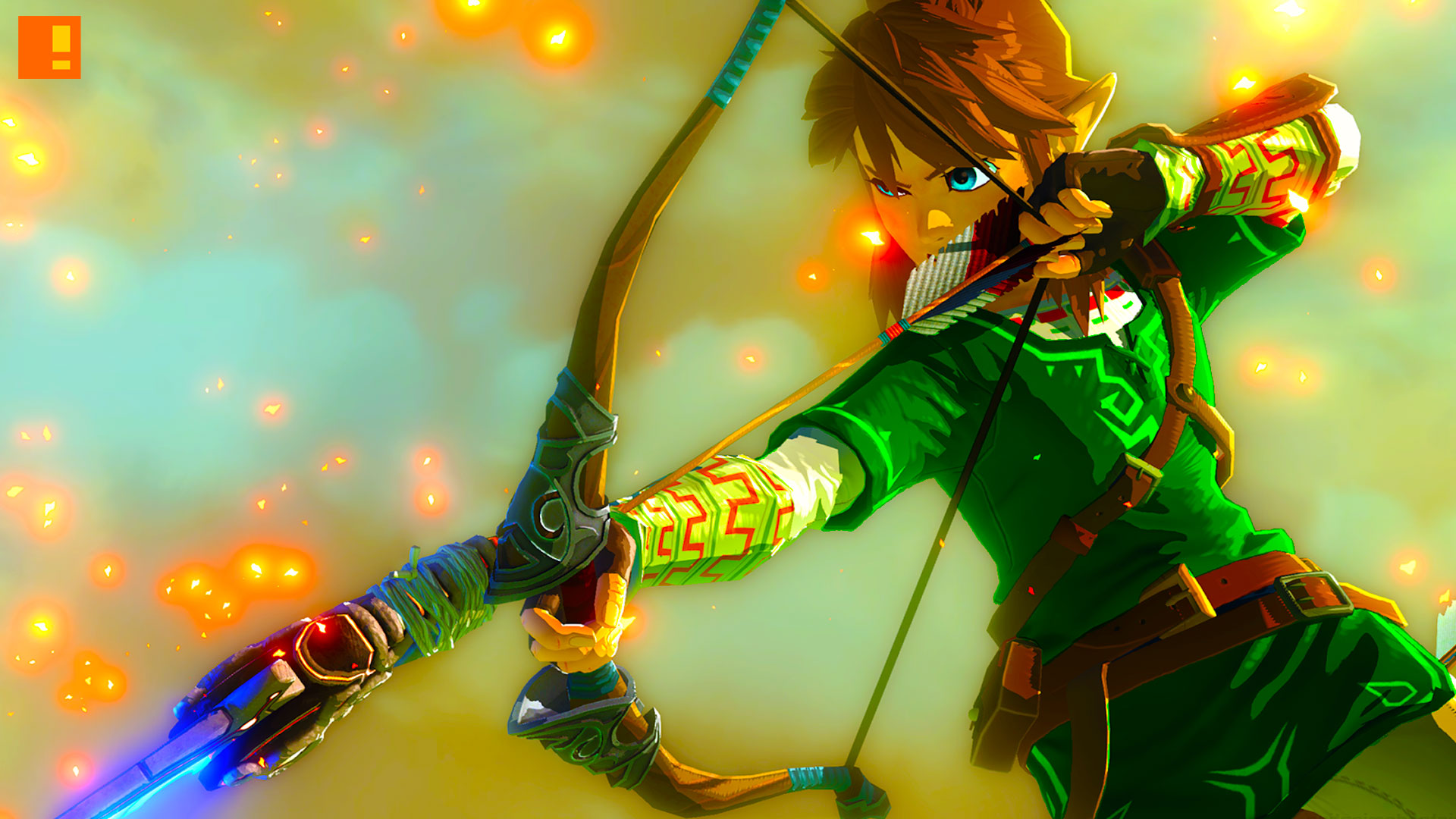 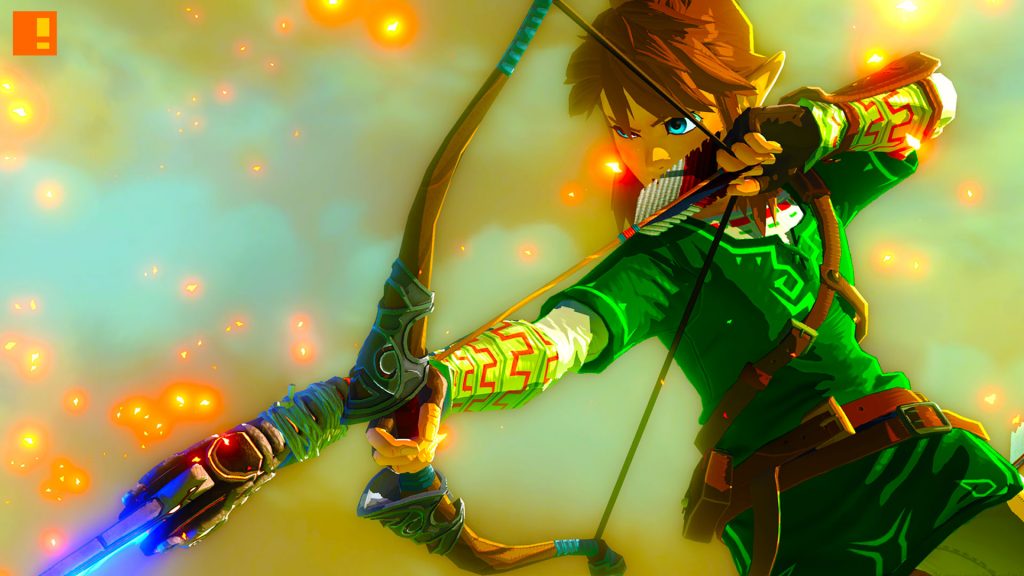 Legend Of Zelda: Breath of the Wild is set to be the first Zelda game with voice acting, but Link will remain a silent protagonist.

Producer Eiji Aonuma explains the choice against using voice acting for Link in the game.

If Link said something the user doesn’t agree with, that relationship between the user and Link would be lost.

He also went on to say:

It’s really difficult to leave an impression on players with just text. It’s not that I made everything voiced. But I have these moments where I want to leave impressions on users. I add voice there.

The Legend of Zelda: Breath of the Wild is set to release for Wii U and NX in 2017

“Do you agree with the choice to keep Link a silent protagonist? Does it connect users to their own different varied impressions of the main character, or does it have an adverse effect on building a more full-fledged character? Let’s hear what you think in the comment section and Twitter @TheActionPixel”

Director of “Resident Evil 2” game ‘pestered Capcom for a Remake

“Final Fantasy XIV” could be coming to Xbox One