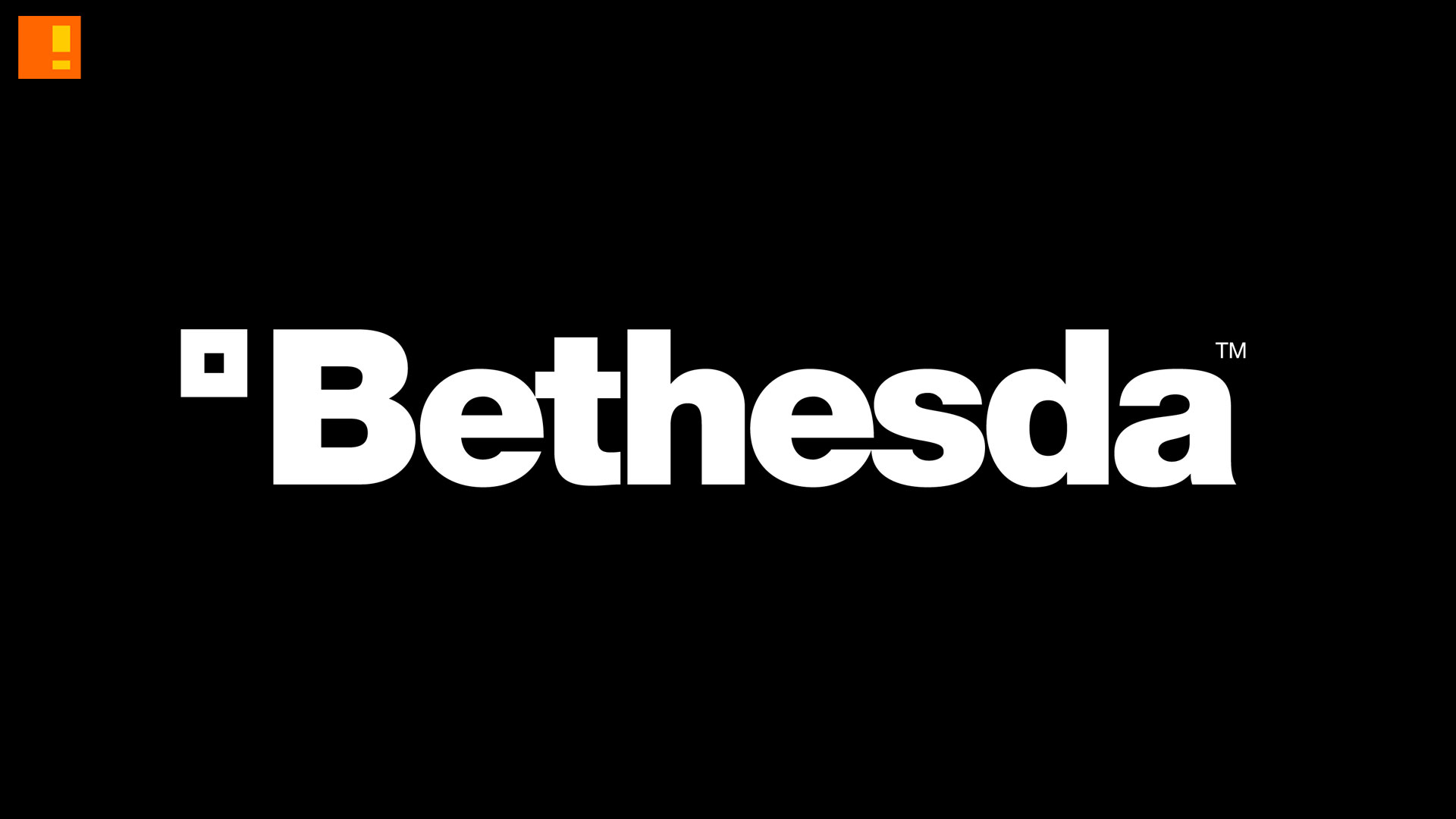 After EA’s fairly impressive showing at E3 2016, it was time for Bethesda to take the stage. It’s only recently that the ‘Elder Scrolls’/’Fallout’ publisher has had a wide enough portfolio to have a press conference at the world’s biggest gaming show but as their titles are so beloved, we’re glad they’re seemingly here to stay. Here are T.A.Ps highlights:

After the success of the ‘Doom’ reboot it seems like Bethesda are doubling down on their classic franchises and bringing Quake back in the form of new competitive arena shooter ‘Quake Champions’ for the PC. We can expect lightning fast arena matches from the series that defined that particular type of game with a nod to hero shooters as there’ll be different characters with different abilities to choose from. Here’s the very exciting announcement cinematic for your perusal.

Besides Fallout getting some tasty looking add ons including the ability to build your own vaults in the future, the most exciting anouncement from Bethesda’s in house development team was the reveal of a ‘Skyrim’ special edition with some vastly improved visuals that are sumptious to behold. Don’t believe us? Check out the trailer below for everthing that’s coming from Bethesda Softworks:

Re-announced IP klaxon as Arkane, the studio that brought you the magnificent ‘Dishonored’ last generation comes out with this creepy looking first person immersive adventure. Set in the near future aboard a space station this psychological thriller looks like it’ll mess with your mind.

In an absolutely huge VR announcement, Bethesda dropped the bomb that ‘Fallout 4’ will be available in 2017 on HTC Vive bringing one of the truly great modern franchises into the VR family. It’s a shame that it won’t be available on other VR platforms but it’s certainly a step in the right direction in getting the biggest games onto VR

One of our favourite games of last generation, Dishonored is back and looking better than ever. The already immersive world of the first game has been expanded with the same incredible detail to make a truly stunning steampunk environment just begging to be explored with your combination of assassin skills and supernatural powers. With this gameplay trailer and the announcement of Prey, Arkane look to be making a push to be a real name in game development.

Those are our  highlights from the Bethesda conference. Feel free to share your fave announcement in the comments below

“Gears of War 4”, “Forza Horizon 3” and a new console are the highlights of Microsoft E3 conference