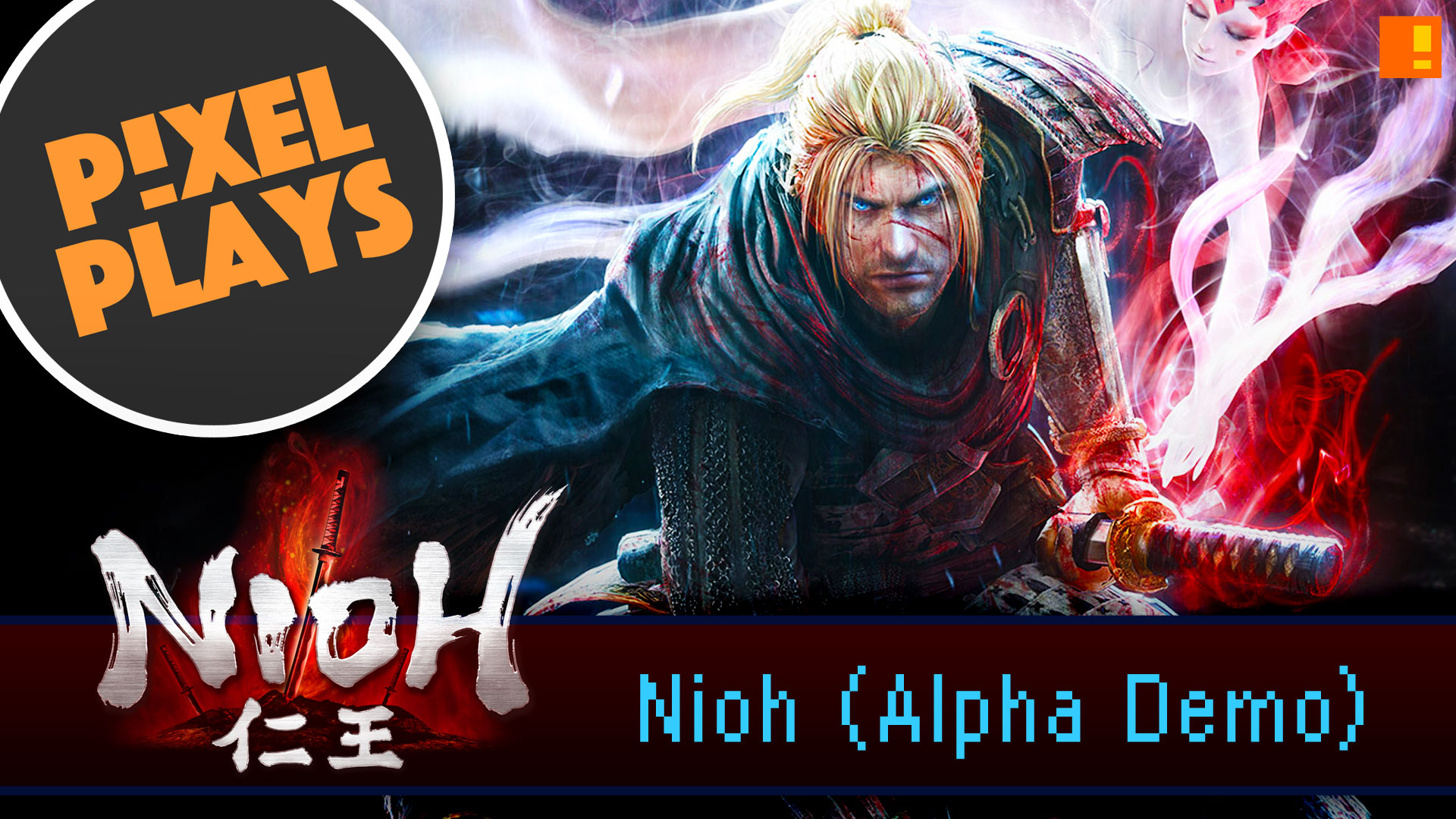 The code of the samurai is something we live by here at TAP. So us getting into the alpha Demo of Ninja Team’s Nioh is about as a natural occurance as absorbing the souls of enemies cut down by your hands.

Check out our let’s play of the game.

Pixel Plays gets its swizzord moves on with a play of “Nioh” (Alpha Demo). But judging from the shenanigans, it would seem Team Ninja’s original brief was to create a juggernaut game that was essentially “Dark Souls” meets “The Witcher”. And the sports energy drink Sharkanade. Patents Pending.

Watch the PIXEL PLAYS | “Nioh” Gameplay (Alpha Demo) in the player below:

“‘Nioh’, what did you guys think of the Alpha Demo? Did you feel it was unique in gameplay and can not understand the constant The Witcher / Dark Souls references? Let’s hear what you think in the comment section and via Twitter“