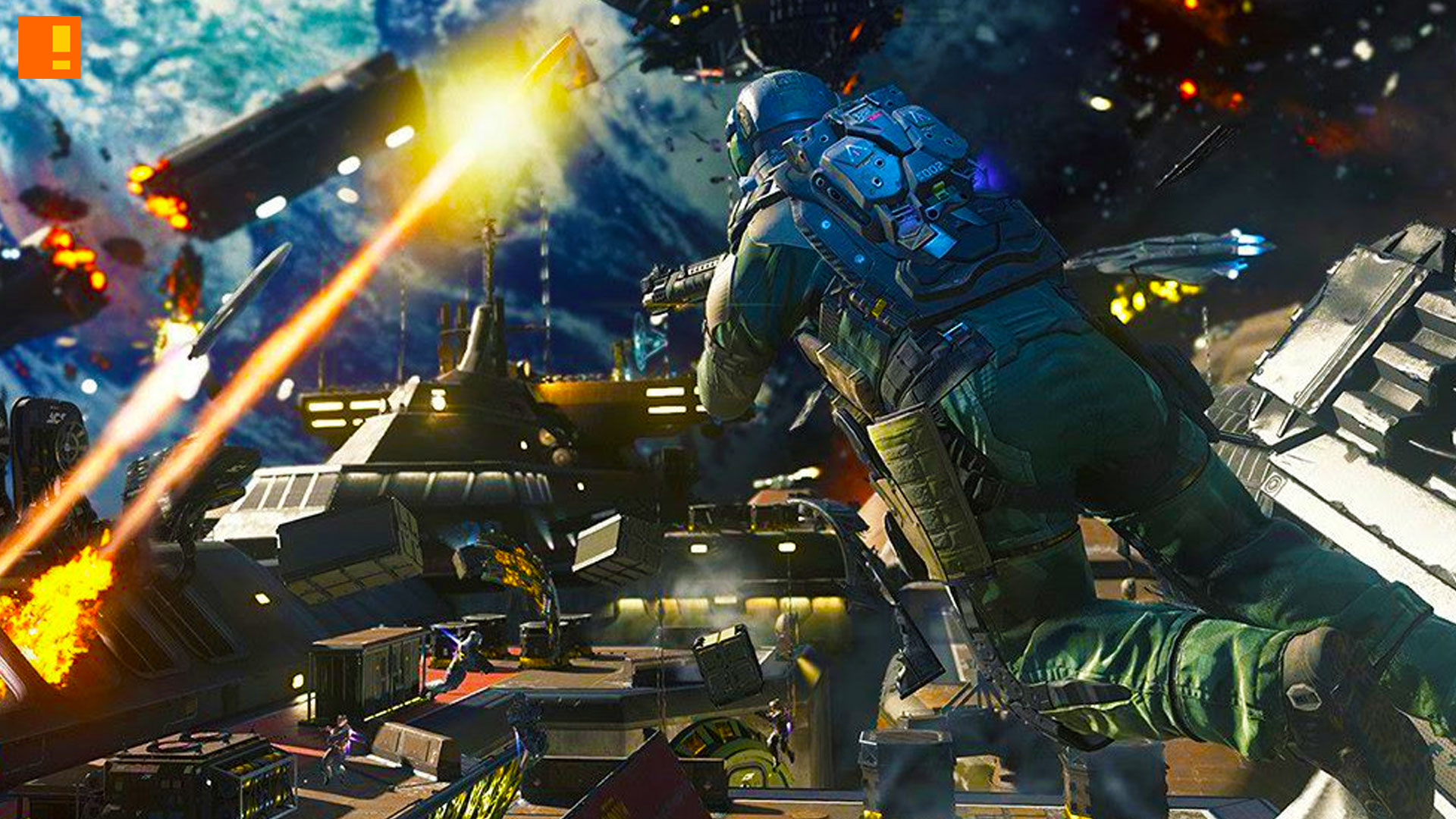 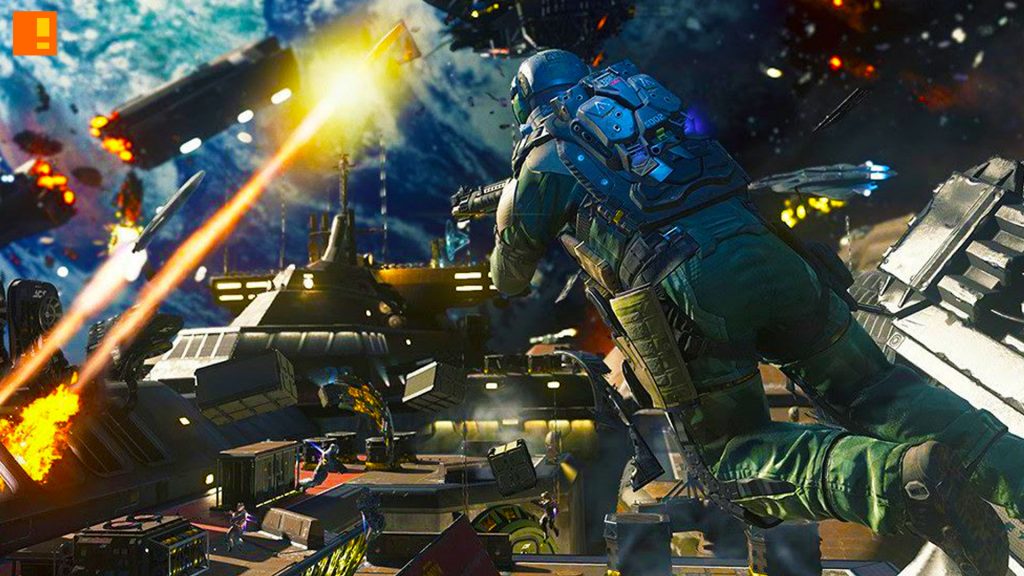 Call Of Duty: Infinite Warfare unleashes a new gameplay trailer that takes the fight into the stratosphere. And when the villain for the game is set to be played by Game Of Throne’s Kit Harrington, Infinity Ward is pulling no expense in bringing to the COD franchise some celestial star power.

Get your first look at in-depth Call of Duty: Infinite Warfare gameplay as Reyes and his crew infiltrate and take down an enemy SetDef destroyer. Launching from the UNSA Retribution, the SCAR team must engage in intense Jackal dogfighting and close-quarters combat through zero-g to accomplish a coordinated assault with the UNSA Tigris. Welcome to the deadly world of Call of Duty: Infinite Warfare.

Watch the Call of Duty: Infinite Warfare “Ship Assault” Gameplay Trailer in the player below: 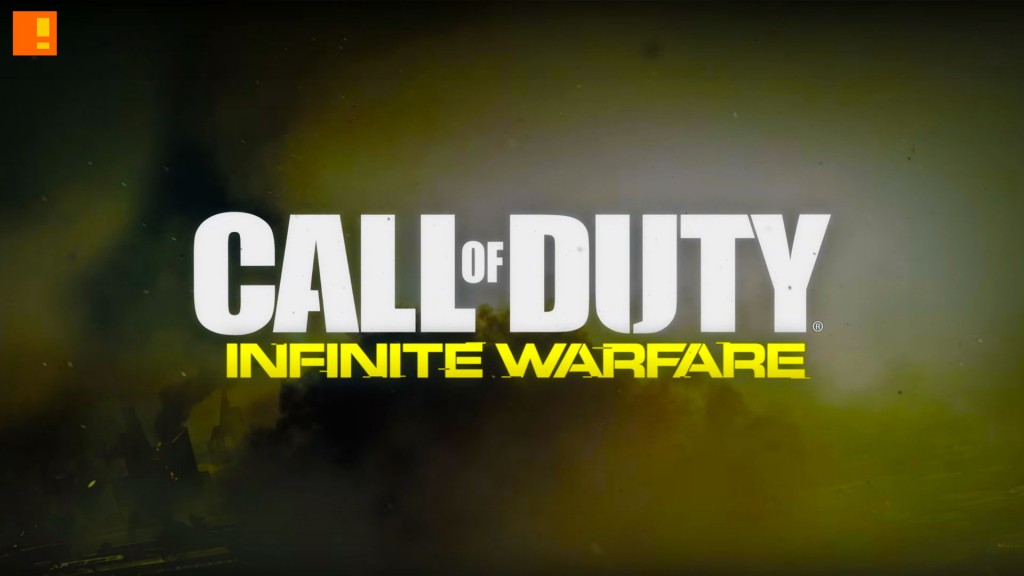 Call of Duty: Infinite Warfare is slated for release on Xbox One and Playstation 4 come November 4th 2016

“So what do you guys make of the gameplay for Infinite Warfare. Lot’s of floating and grappling, which does make the game seem a bit slower, but there was some cool scenes like the breach that really makes you think fighting war is already dangerous on land, why the hell would we want to fight in space? But what do you guys think? Yay or nay. Let’s hear it in the comment section and via @TheActionPixel on Twitter”