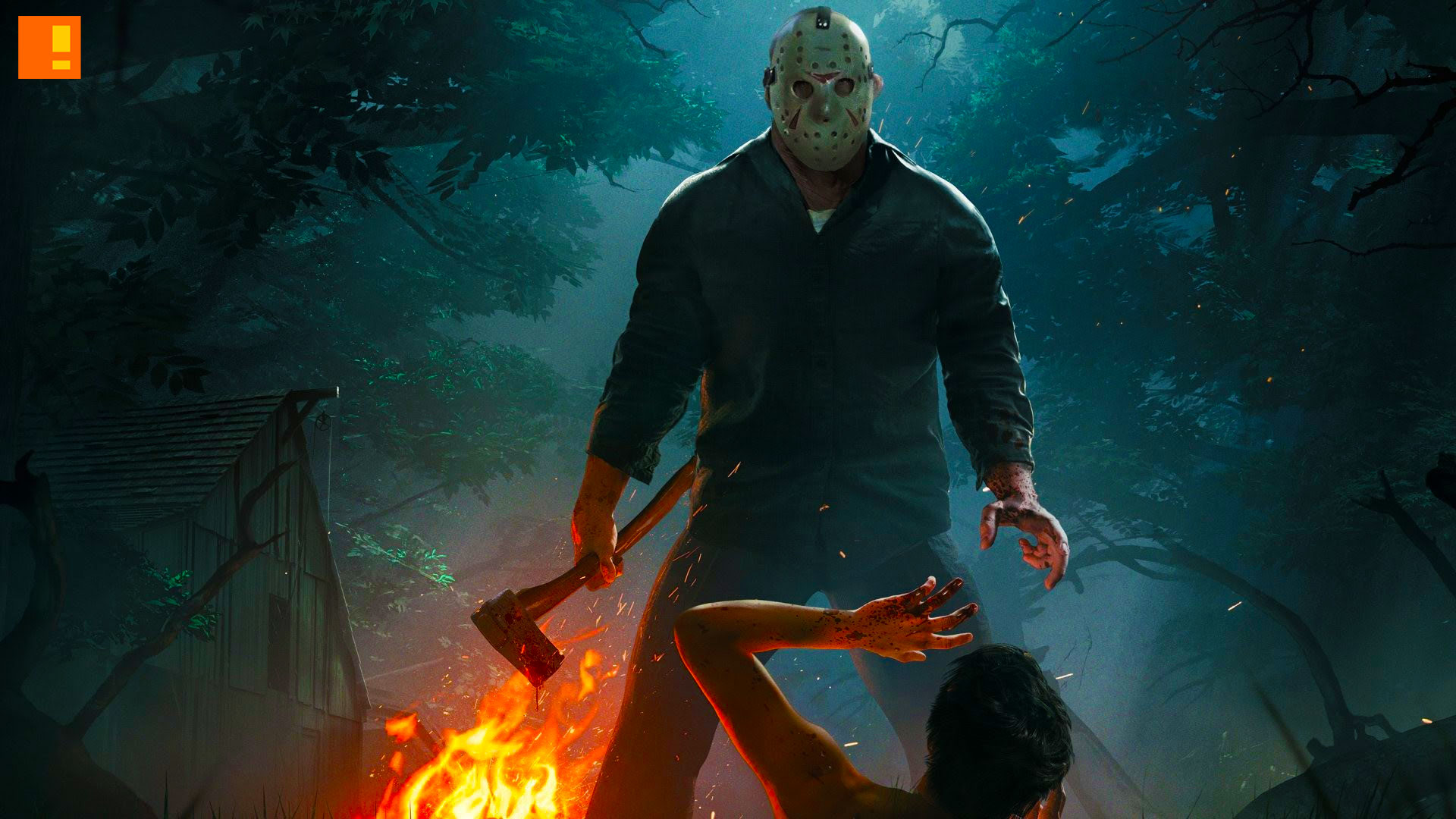 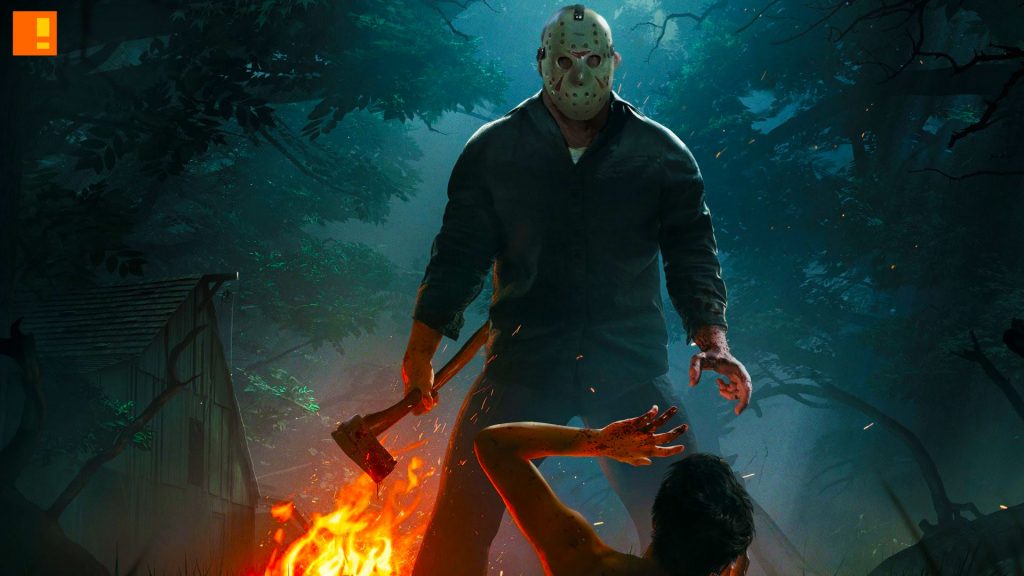 It’s safe to say Voorhees gives not one ounce of f**ks. And mommy issues really just adds fuel to the fright-fest Friday The 13th: The Game is turning out to be. Gun Media released some awesome early-Alpha game footage that shows how far the game has come, and we have to say, the idea of embodying the cult icon has us thinking all sorts of sanguineous, sadistic thoughts.

Your first look at early-alpha gameplay from Friday the 13th: The Game! Take an inside look at how you’ll control and utilize Jason, as well as witness means of escape and evasion from the counselor’s perspective!

Watch the Friday the 13th: The Game World Gameplay Premier in the player below:

“The Legend of Zelda: Breath of the Wild” gameplay teased at E3