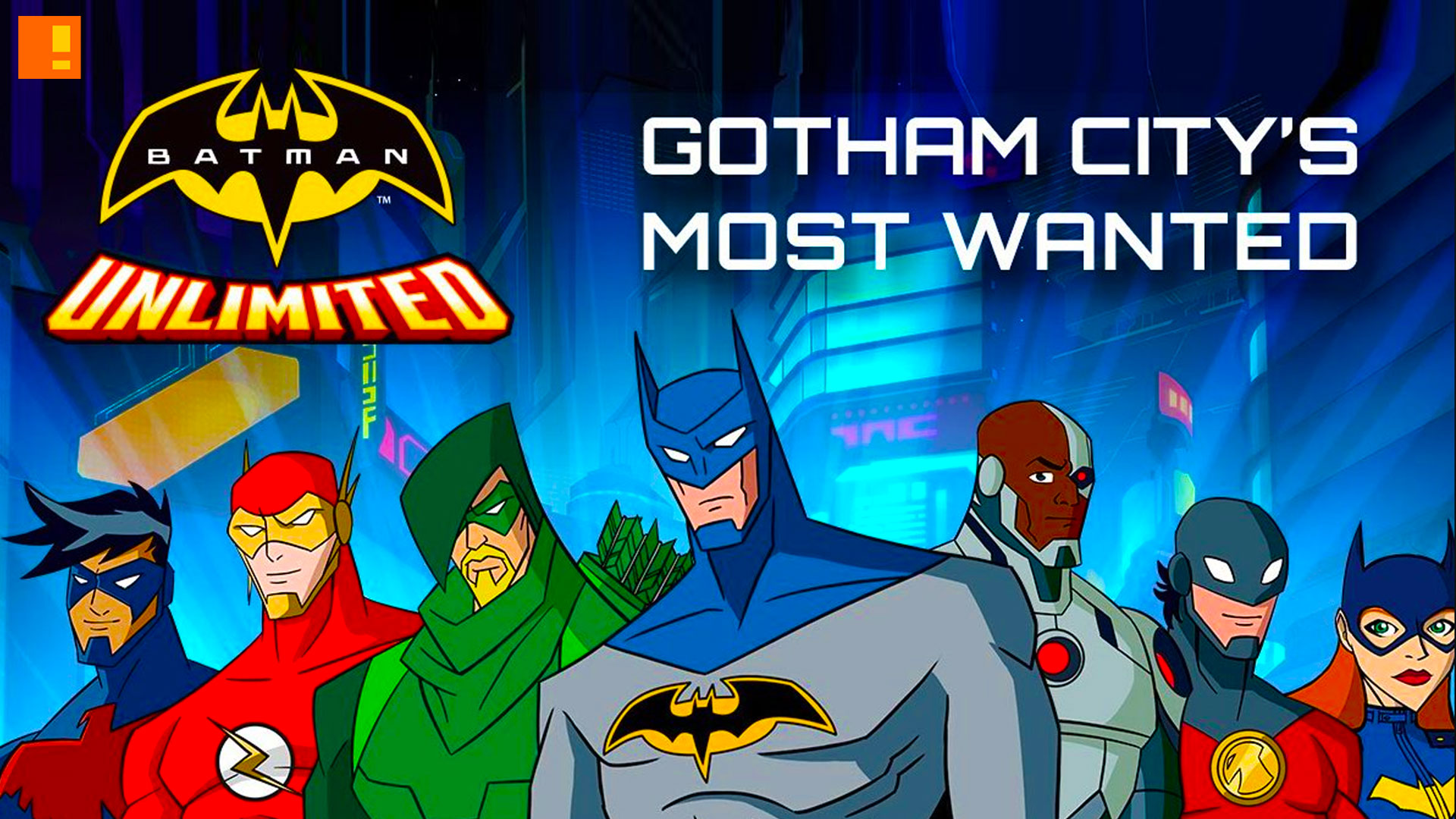 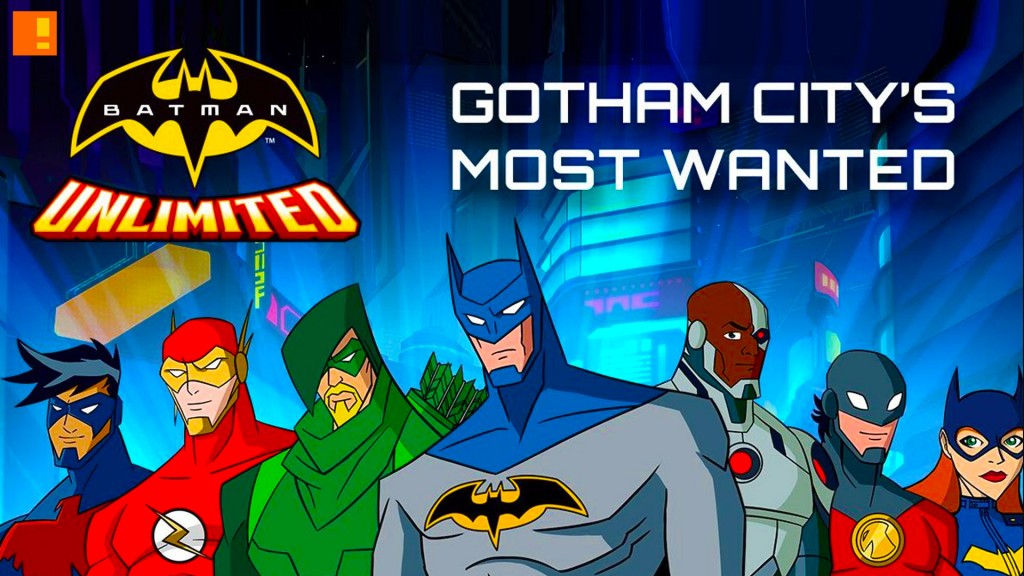 DC is going back to its Detective roots with the launch of a gaming app featuring puzzle adventure games and interactive narratives for children, with a brand new story featuring a variety of DC Super Heroes.

The project is spearheaded by StoryToys, a leading publisher of kids’ games, books and educational software for tablets and phones, and Warner Bros. Consumer Products, in partnership with DC Entertainment.

Immerse yourself in a brand new Batman story featuring your favorite DC Super Heroes including The Flash, Green Arrow and Cyborg. As the moon rises over Gotham City, a bizarre crime wave breaks out. Nightwing, Batgirl and even Red Robin are under suspicion. It’s your job to clear their name, piece together the clues, and track down the mastermind behind the crimes.

Pit your wits against Gotham City’s villains in over 40 interactive story pages and 10 immersive interactive experiences:
• Fly above the streets of Gotham City
• Help Cyborg hack into a computer and track down the secret hideout
• Practise your archery skills as Green Arrow sneaks into a heavily-guarded laboratory
• Direct The Flash through the streets of Gotham City as he gathers evidence at lightning speed
• Help Batman grill Scarecrow, Solomon Grundy and Silver Banshee in Arkham Asylum
• Burn rubber in the Batmobile in a high speed chase across town.

There’s a crime to be solved – and Batman needs your help!

Watch the Batman Unlimited – Gotham City’s Most Wanted trailer in the player below:

“No Man’s Sky” is delayed