"Ghostbusters: Afterlife" brings us a second trailer for the revamped franchise 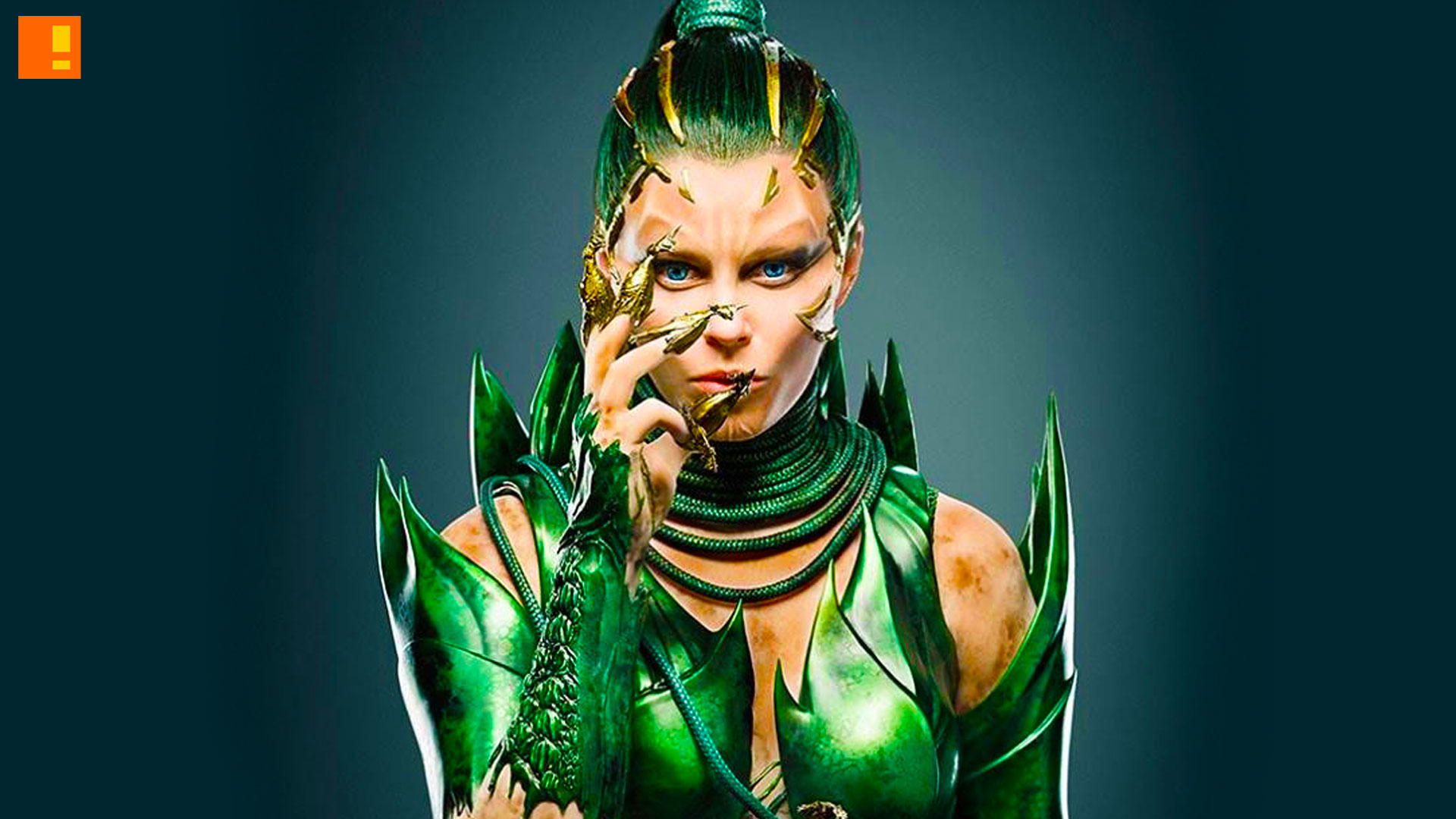 The new Power Rangers movie gives us our first taste of Elizabeth Banks version of Rita Repulsa, and she’s a stunner. Think an alien extra from Star Wars meets the Evil Queen from Snow White

Check out the image that featured in Entertainment Weekly: 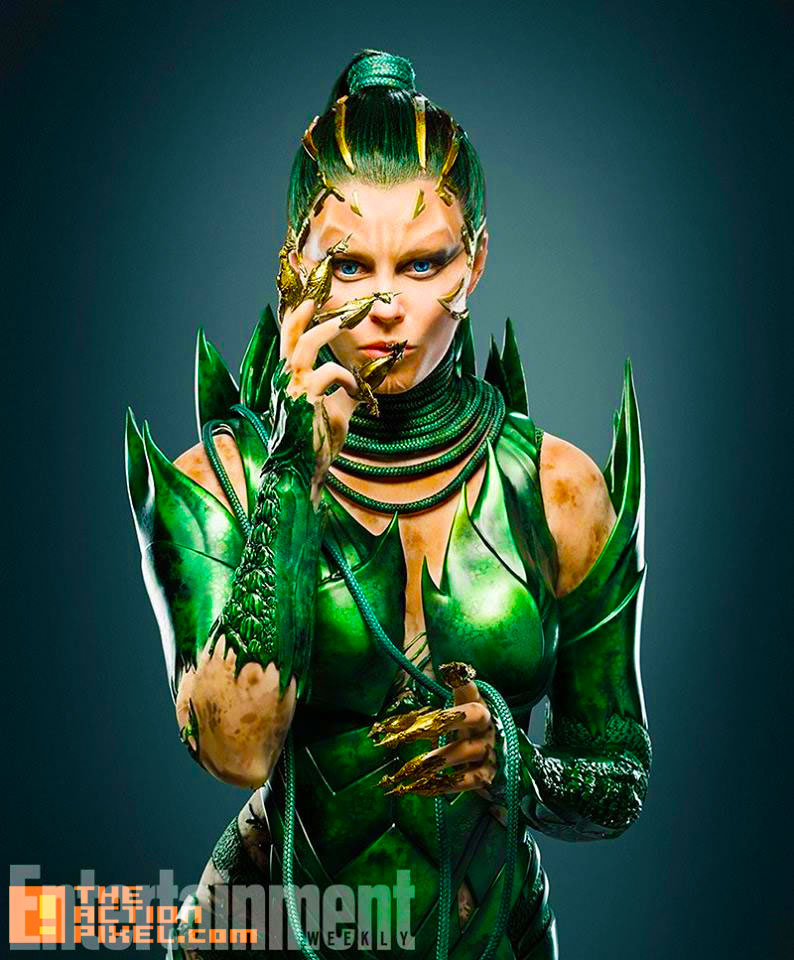 Banks offered though its her first stab at playing a villain she was certainly up for “world domination – and being unpredictable as a characte.” in “a modern and edgy re-imagining of the original Rita Repulsa…”

It also looks like we will be getting some of her backstory come the movie too.

On the TV show, Rita did have a connection to the Power Rangers’ leader and mentor, Zordon, who trapped Rita and her minions for ten thousand years before their escape at the beginning of the series. Eventually, Rita was displaced by Lord Zedd as the main villain before rejoining the show and becoming an evil power couple with Zedd himself.

Power Rangers will be released in cinemas on March 24th 2017