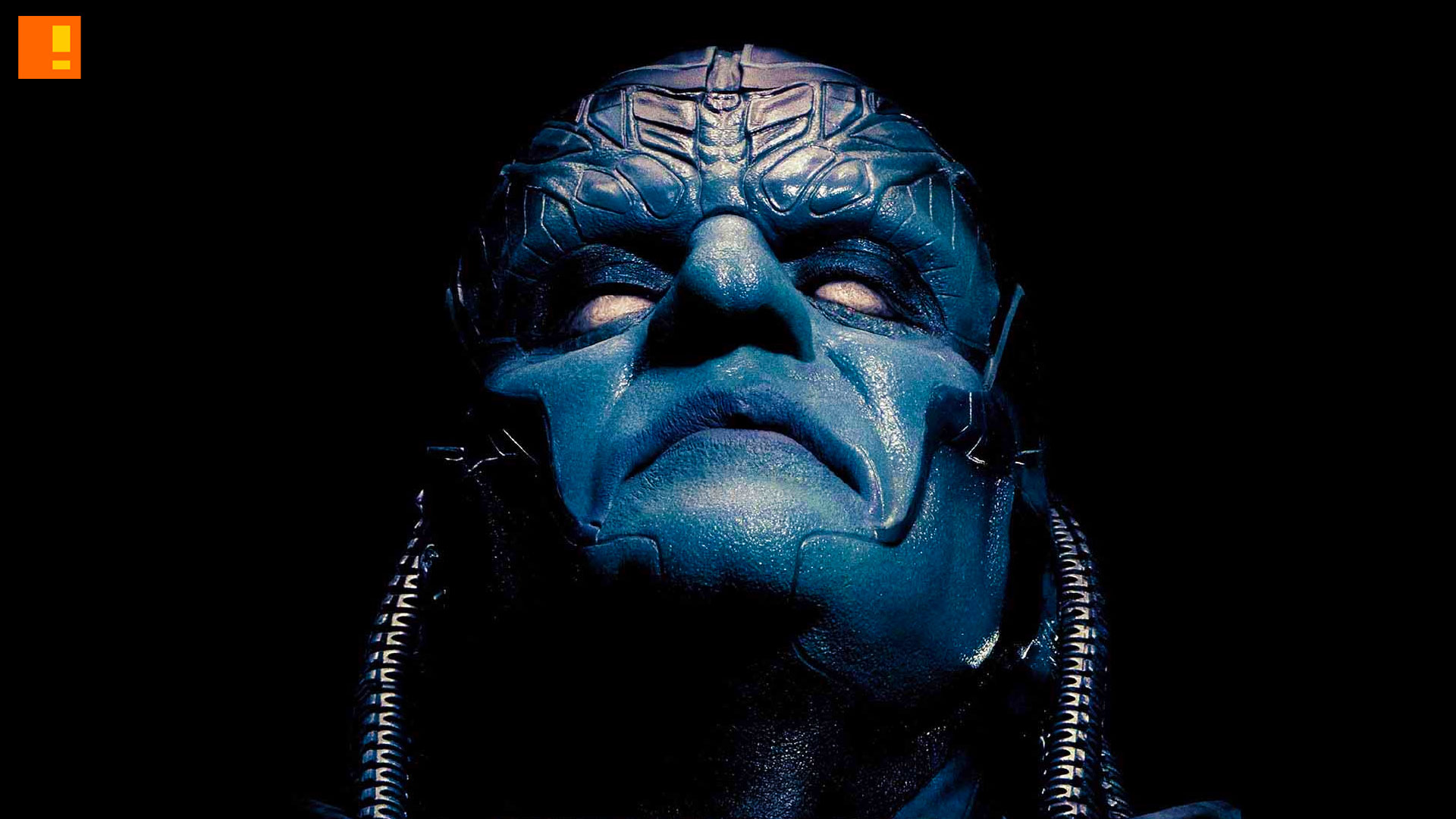 En Sabah Nur, the first ever mutant is the stuff of mystery and legend. And 20th Century Fox’s X-Men Apocalypse did goood to capture the essence of his legends in a promo mockumentary vid that looks to unlock the secrets under the Egyptian sands.

What if the world’s first mutant actually appeared thousands of years ago? Unlock the secrets of En Sabah Nur. #XMenhttps://t.co/UUWT7T3h5c 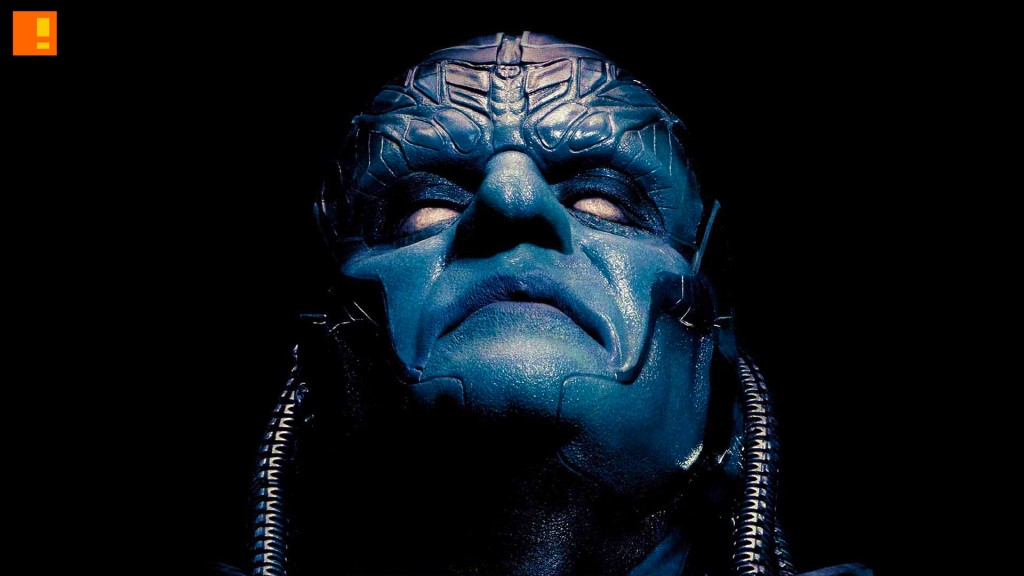