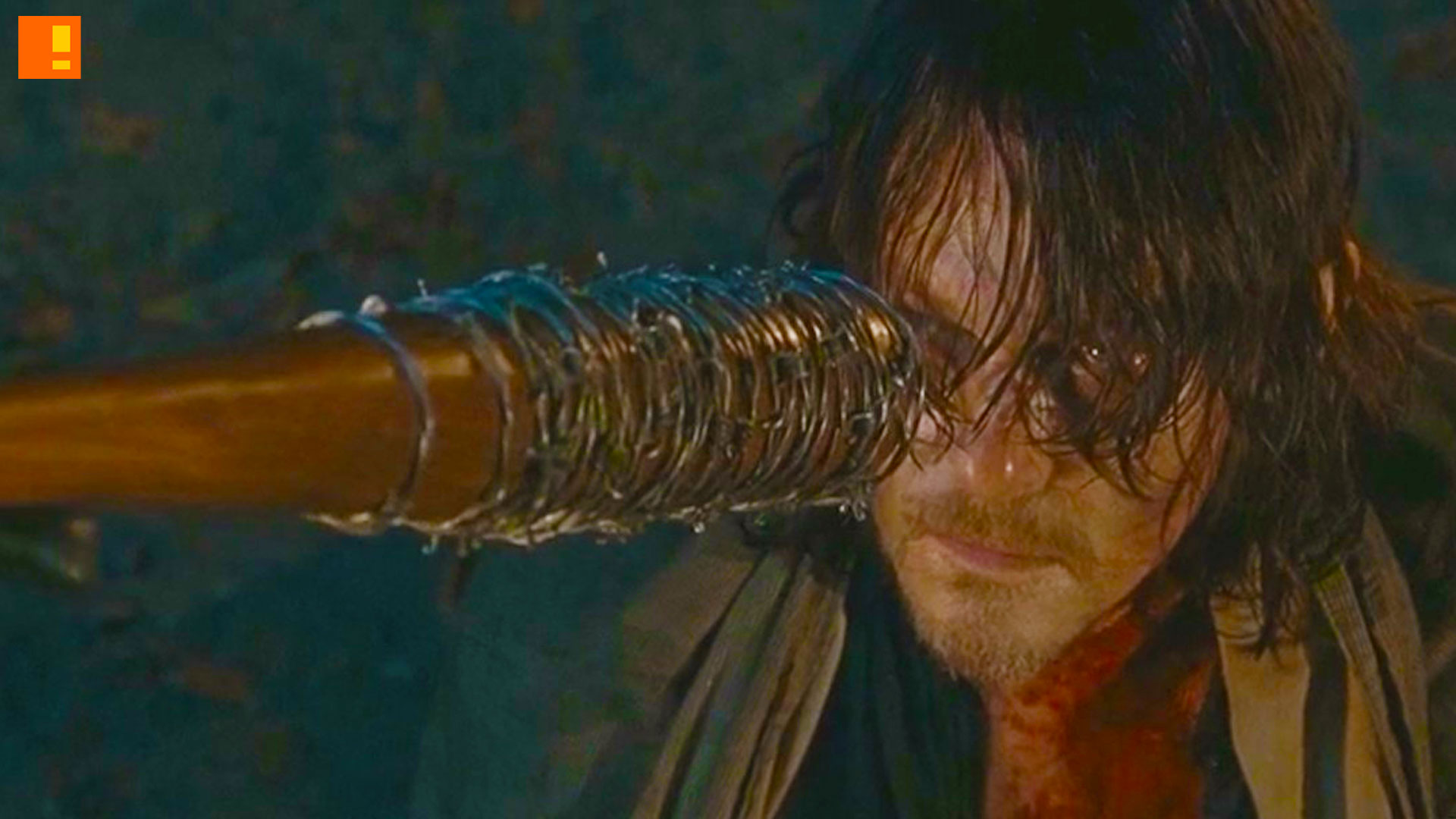 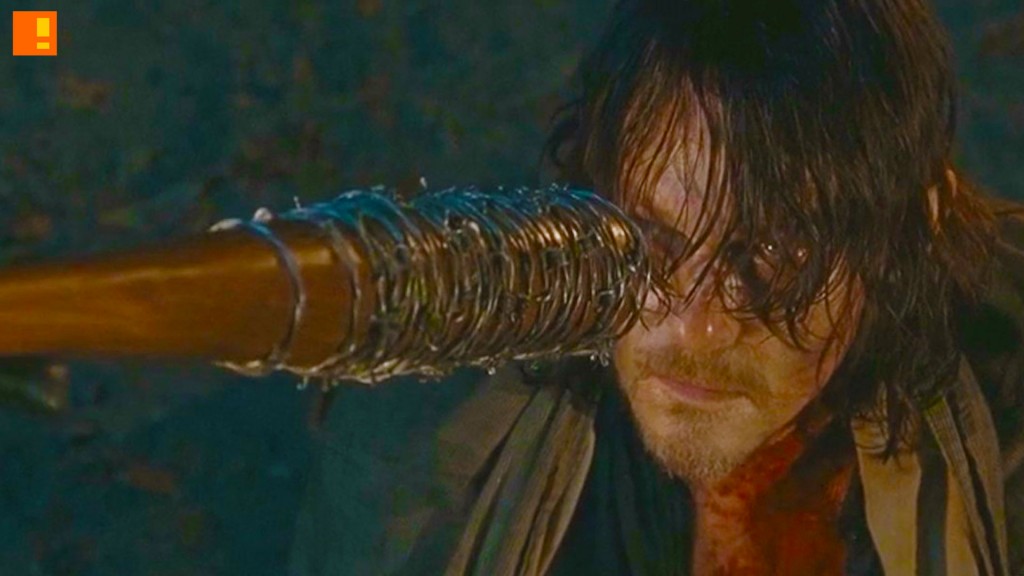 In The Walking Dead’s colossal WTF moments ever came with the cliff-hanger’s cousin that was Season 6’s finale.

[⚠ SPOILERS AHEAD ⚠]
Now AMC did us a solid and released it online… and as expect… Negan and Lucille play a little game of eenie-meanie-minnie-maul:

AMC has officially released online the most talked about scene from The Walking Dead Season 6 finale.

To put simply, in the words of 50 Cent, “Somebody’s gonna die tonight”:

“Fullmetal Alchemist” to get live-action adaptation