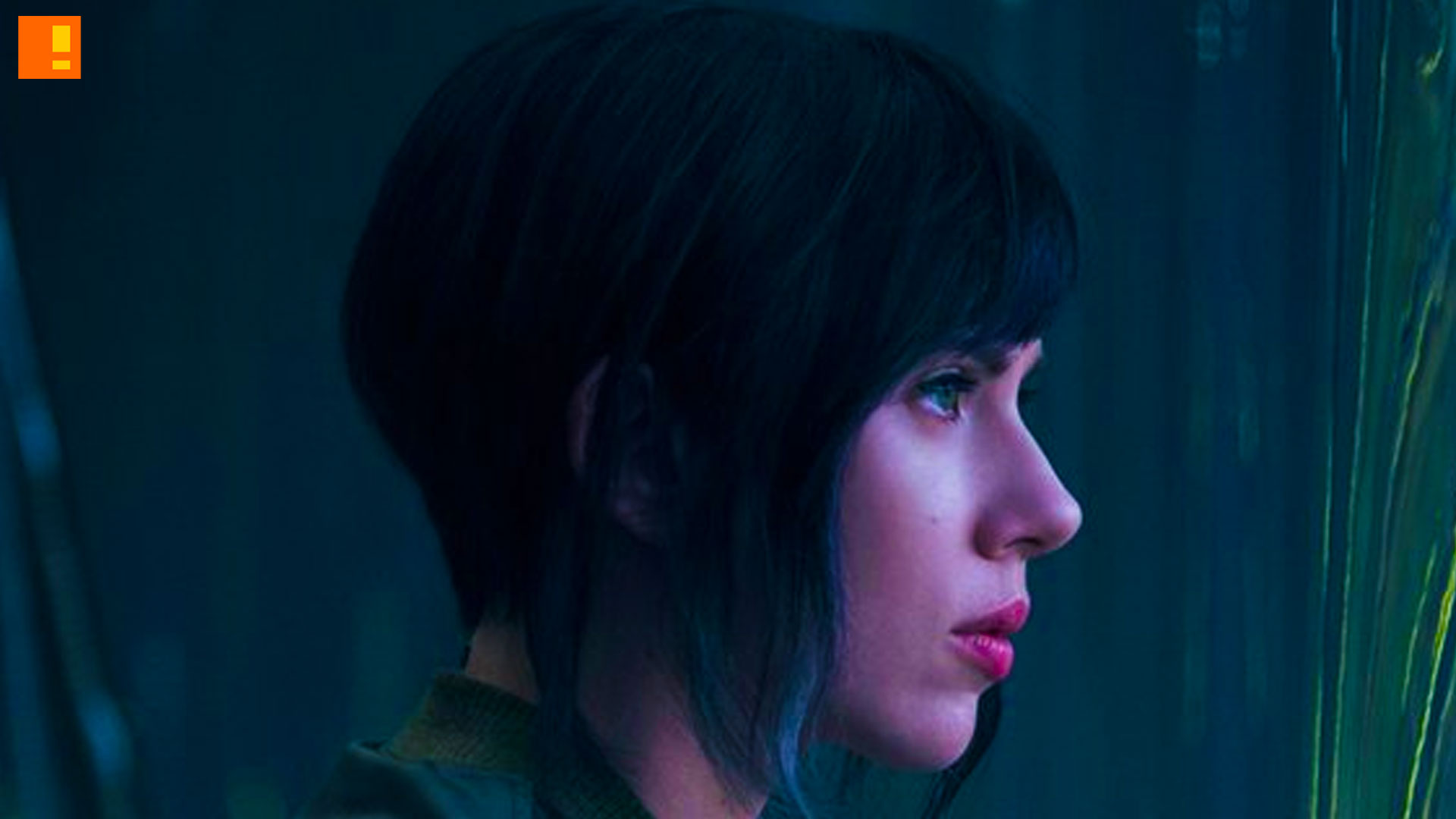 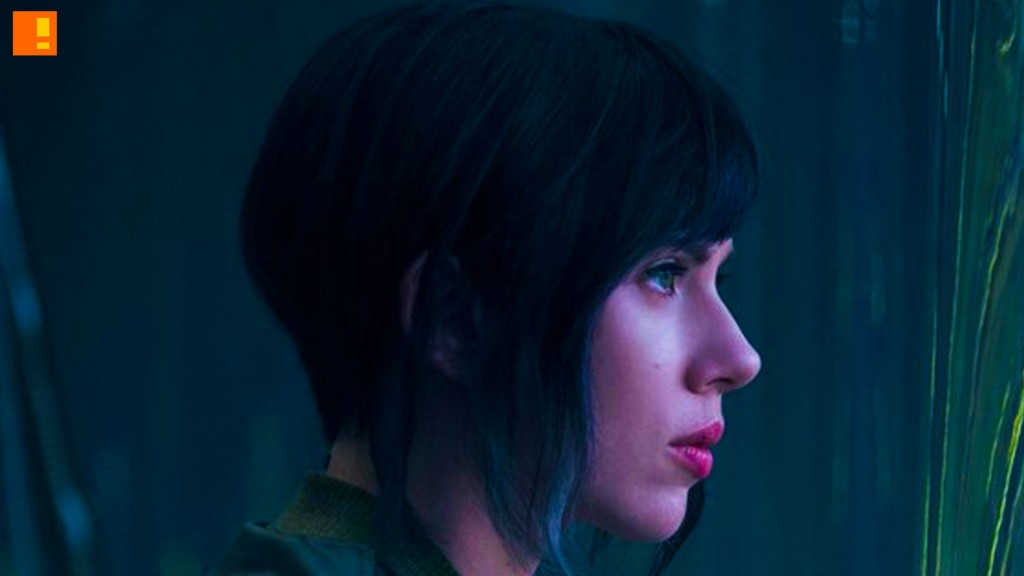 Seems Dreamworks almost employed all forms of CGI witchery in the process of bringing the live-action adaptation of Ghost In The Shell to life.

Scarlett Johansson was cast as the character Major from the infamous cyberpunk manga / anime and while twitter went on a rampage about film representation (a hashtag that caught our eye was #ShellSoWhite), it looks like the problem goes even deeper than the casting…

Paramount admitted to tests being carried out on random background artists, but it was scrapped and never used on ScarJo. But obviously they had her in mind.

“So what do you guys think of this bit of news? Is ScarJo’s fame really what will bring fans flocking to the cinema, or the fandom that GITS commands Let us know what you think in the comment section”