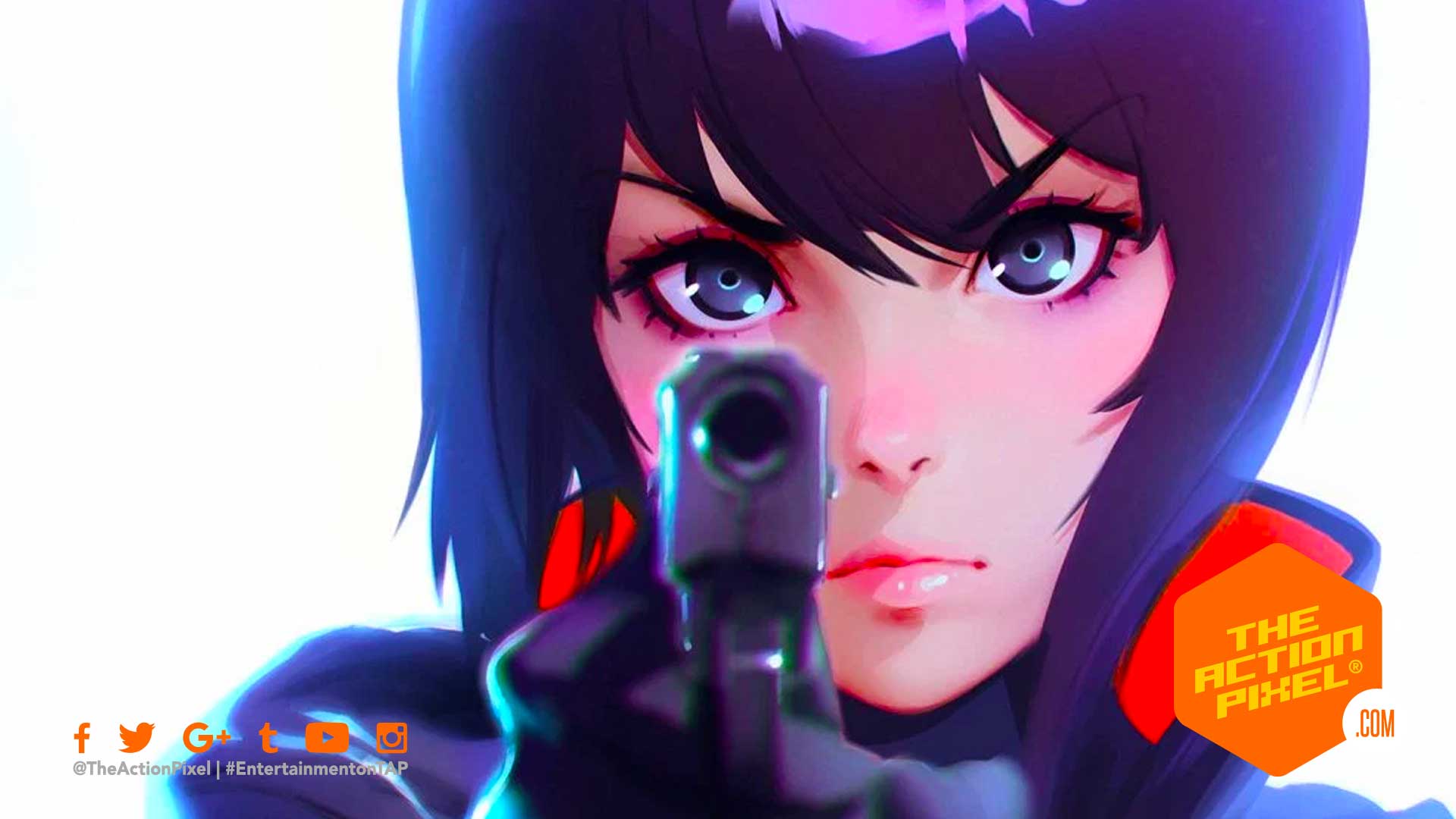 Netflix has released a new image from the forthcoming anime series Ghost In The Shell SAC_2045. And whilst this looks like concept/key art, our hope is the attention to detail will carry over into the real animation.

The streaming giant showcased the image at the Annecy International Animation Festival during their panel.  Netflix’s Ghost In The Shell SAC_2045 will be helmed by Ultraman directors Shinji Aramaki and Kenji Kamiyama. The two also confirmed during the animation festival that relative animation newcomer Ilya Kuvshinow will head character design on the show

Check out the character artwork below:

The series will be the first time the Ghost In The Shell project will be fully-animated in 3DCG. Kamiyama and Production I.G will team up with Aramaki and Sola Digital Arts, known for creating Japanese 3DCG animation with the likes of Appleseed back in 2004.

The Netflix reboot also marks the first time that the franchise will have two directors shaping its execution.

“Stranger Things 3” Final Trailer brings the Upside Down the wrong side up.