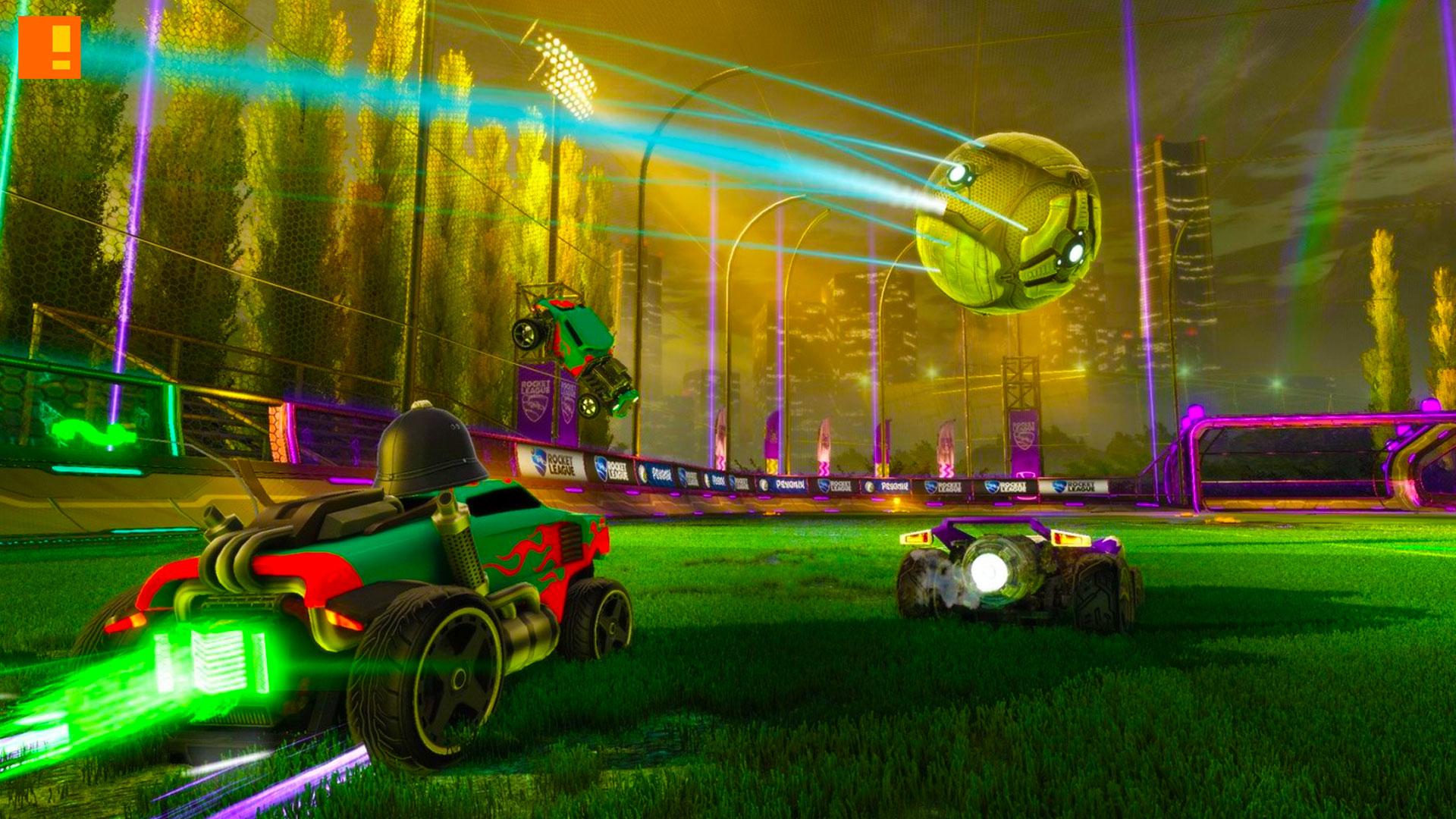 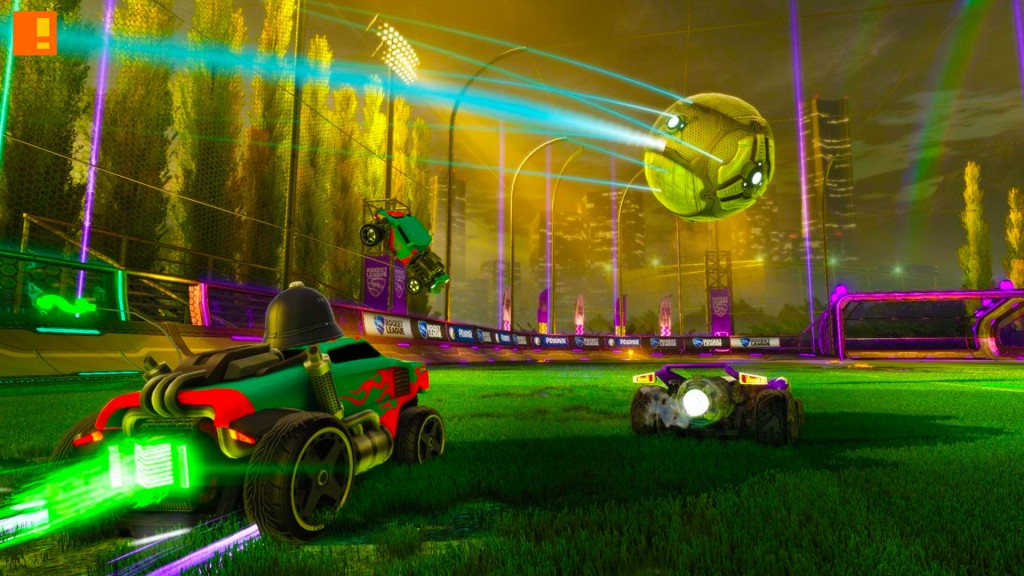 After hitting us earlier last week with a new Batman V Superman-inspired Batmobile car entering the arena in Psyonic’s Rocket League, a new piece of news should get fans of the game feeling excited… and unified.

Microsoft officially confirmed that gamers Rocket League experience will introduce Xbox One cross-network compatibility in the near future.

Here’s what Psyonix had to say about the news:

…the team here at Psyonix is both honored and excited to have Rocket League as the first cross-network game is a massive understatement. Cross-network play has been the number-one most requested feature our community has asked for since Rocket League was first announced on Xbox One, and now that we are able to pursue complete online unity on all platforms, today’s announcement is a dream come true.

Fans can expect to see Rocket League cross-network play working on Xbox One and PC later this spring, with information regarding other platforms to follow.

Check out our #PixelPlays of Rocket League!