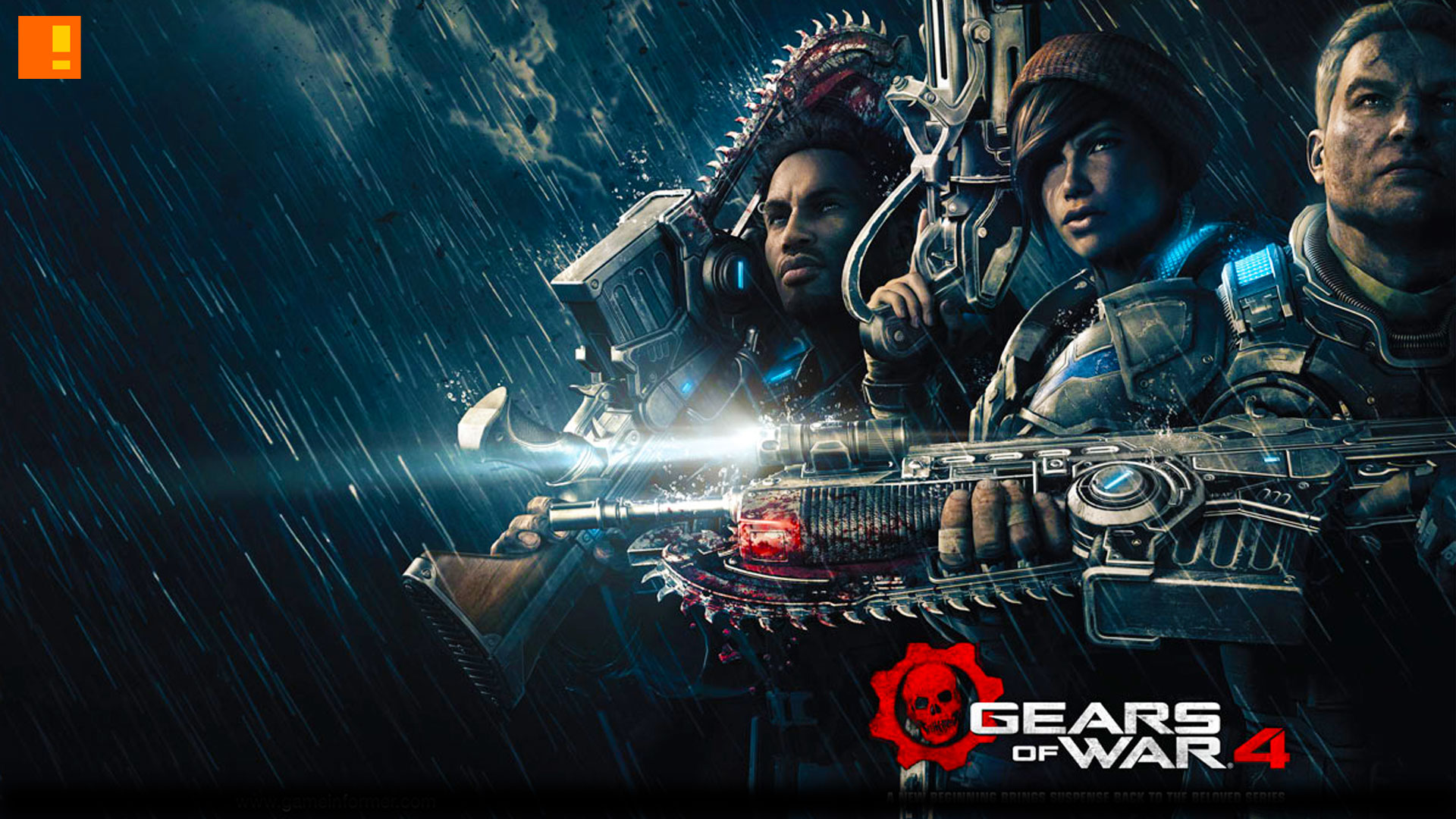 GameInformer magazine released the cover art for their April issue, revealing artwork from much talked about Gears Of War 4. Our interest was peaked at E3, but since then there has not been much news on the X-Box exclusive game.

Check out the full cover below: 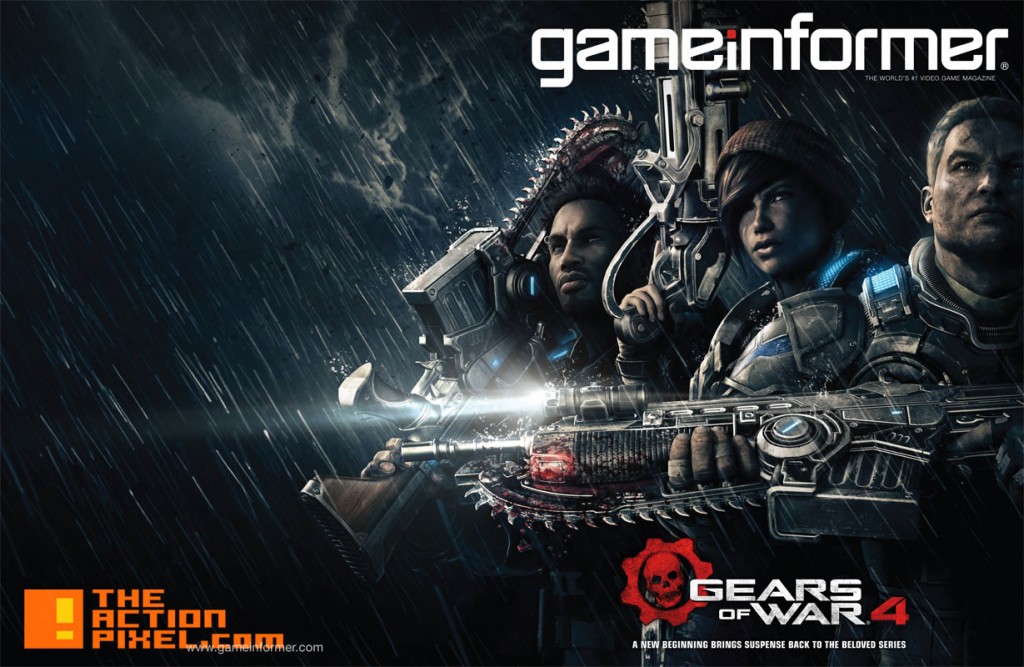 The game is set to star the son of Felix, complete with two other new playable characters. The game is confirmed to have a two-player couch co-op too.