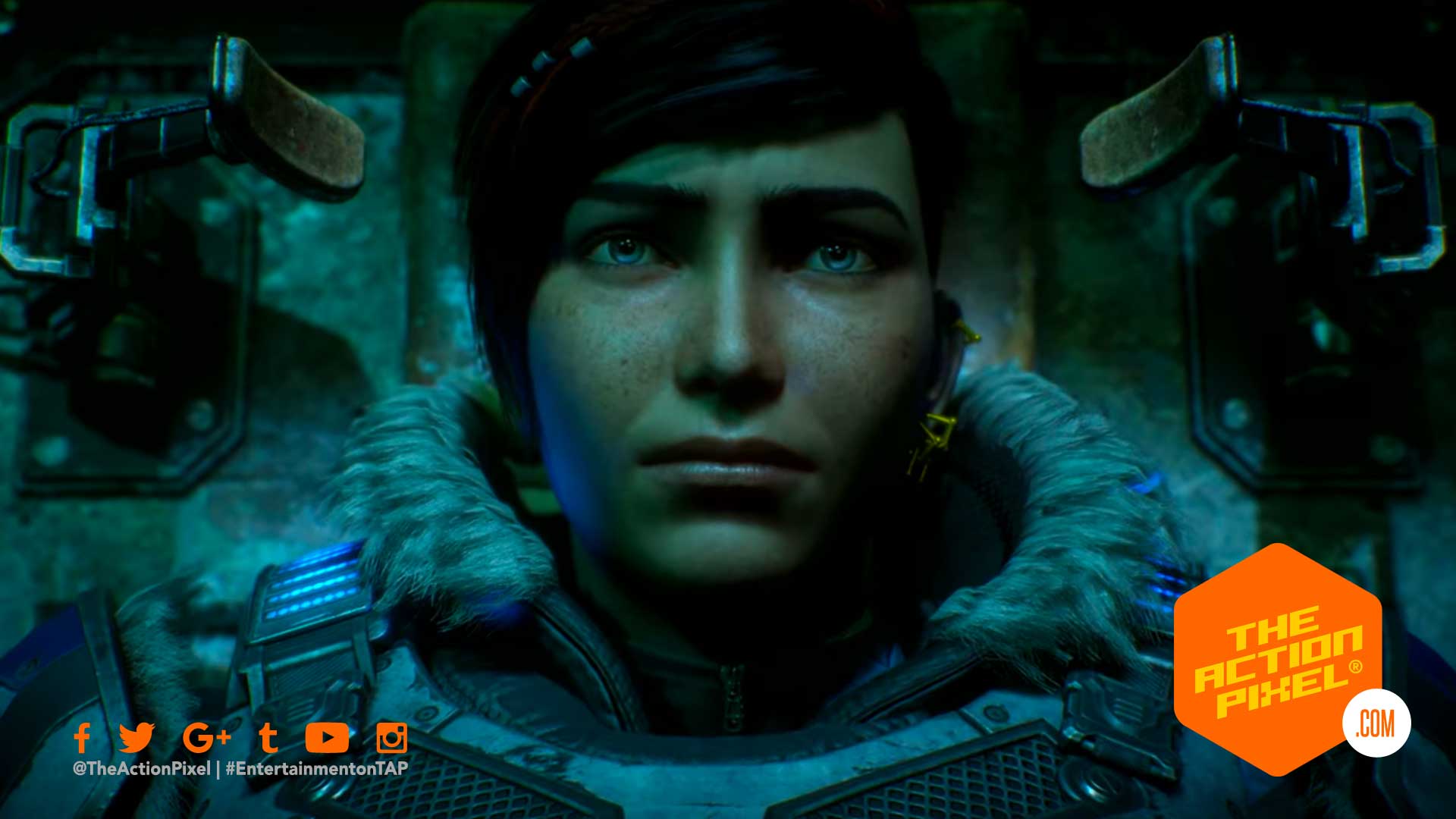 The infamous Gears Of War franchise steady doles out the conditioning of its fans ahead of the arrival of Gears 5. The long-awaited instalment follows up the frenzy of E3 with a new campaign story trailer.

And Kait Diaz may seem like team, but she has some deep-seated roots that almost certainly run all the way to the enemy. Does this make her essentially a sleeper cell on to herself?

With all-out war descending, Kait Diaz breaks away to uncover her connection to the enemy and discovers the true danger to Sera – herself.

Watch the Gears 5 Campaign trailer in the player below:

Kudos on the ‘blood on your hands/runs through your veins’ tag. Plus games with Xbox Game Pass Ultimate or the Gears 5: Ultimate Edition can play 4 days earlier than the official release date.