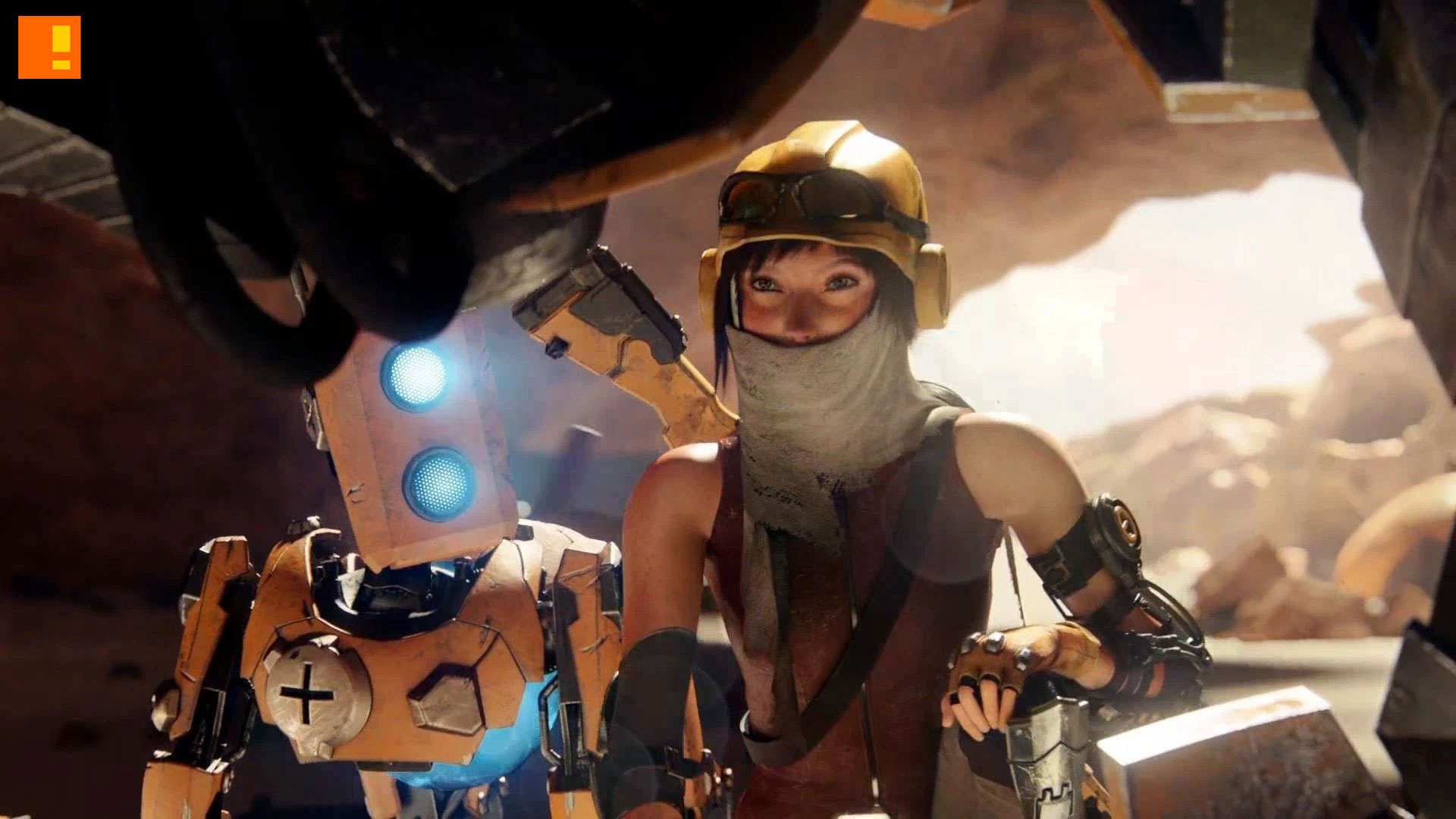 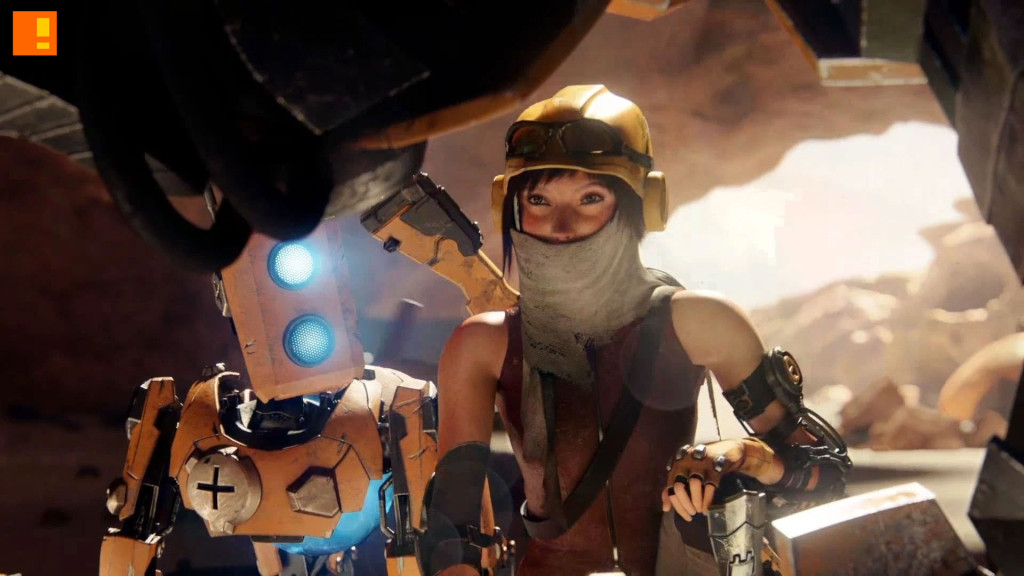 ReCore is set to hit the gamersphere with as an Xbox exclusive in 2016.

The game is set to continue the charge for female protagonists in gaming according to an article in the New York Times:

ReCore, a Microsoft Studios game scheduled to arrive for Xbox One next year, will open with the main character, Joule, believing that she is the last human in the desert world of Far Eden. Sentient robots roam the sands and ruins of civilization and Joule must enlist some of them in her cause: reviving the human race. How she does it is the game’s central mystery, but the game’s lead writer, Joseph Staten, said the solution would be unconventional.

Joseph Staten, formerly of Bungie, is the writer tasked with the onus of bringing Comcept and Armature Studios’ ReCore narrative to light, and he speaks on what he feels ReCore’s female protagonist represents in the game and in the wider scope of things re progressive female leads in AAA games.

The male gender does not have the monopoly on heroism. Joule is emblematic of this conviction, and we hope she’s a character who stands strong and stands out in a market filled with male heroes.

ReCore is slated for release as Xbox One exclusive in 2016

The Action Pixel Game Of The Year 2015