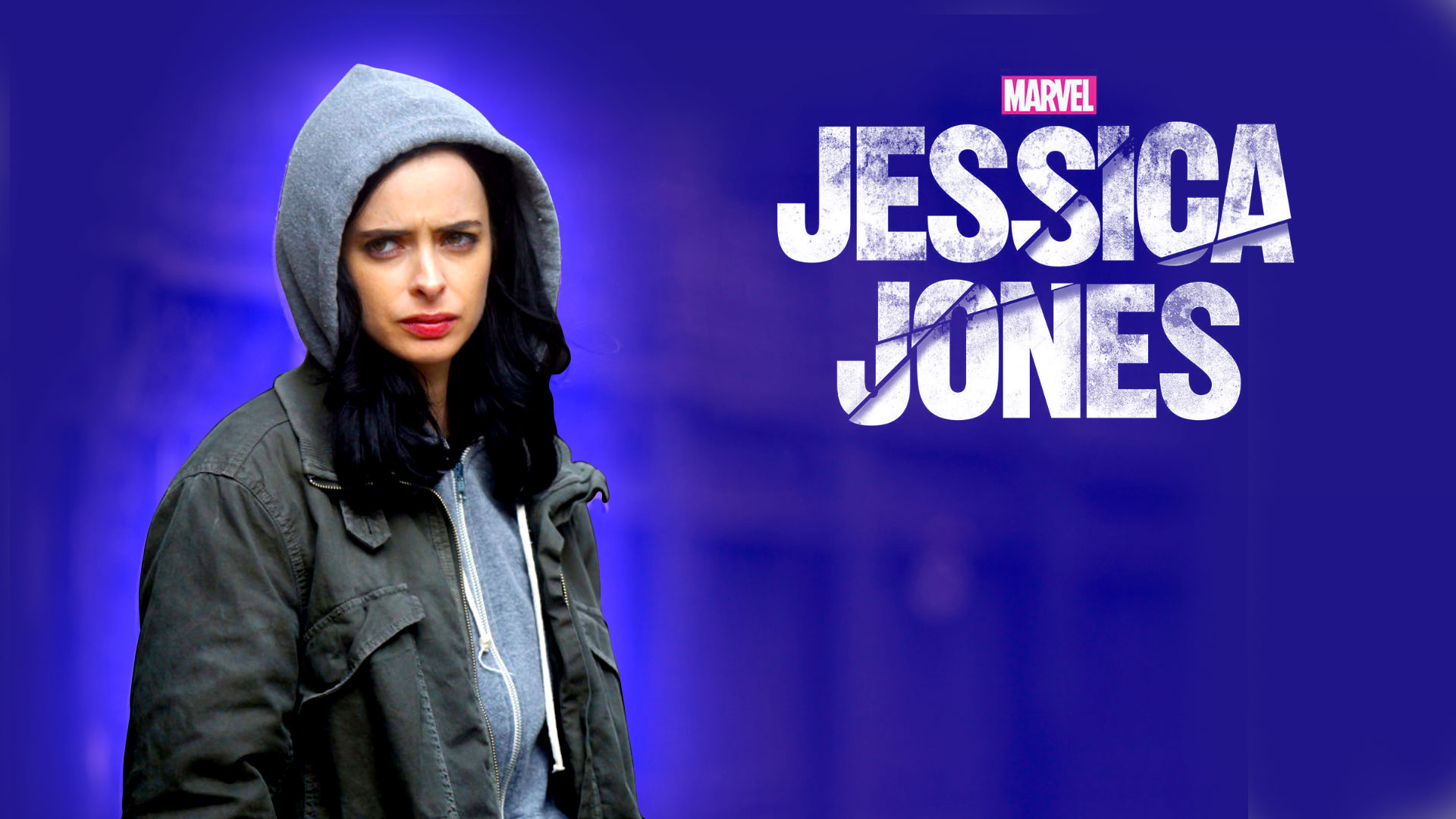 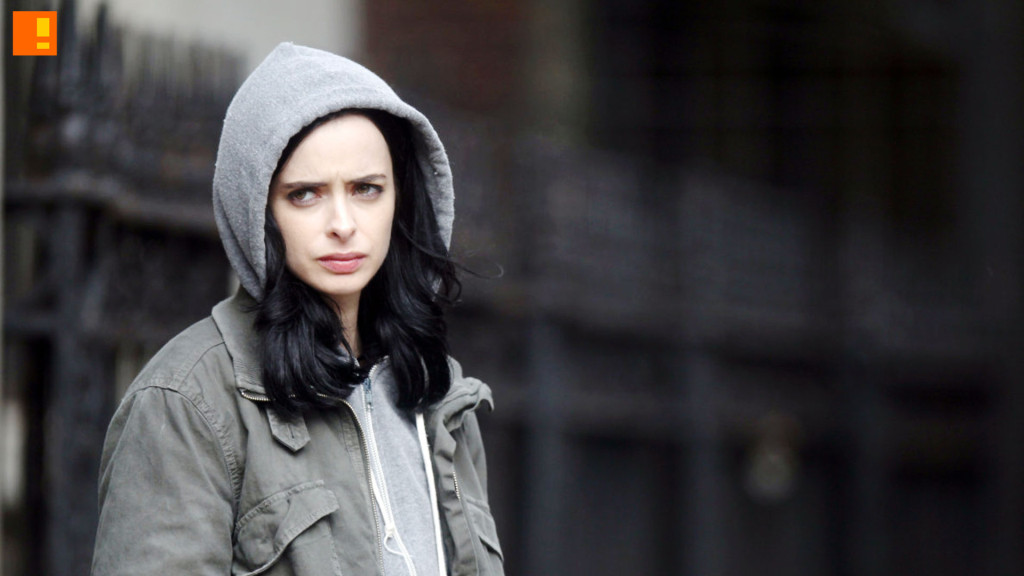 Netflix has confirmed a Season 2 for the titular Alias PI chick with an attitude, Jessica Jones. Season 1 was 13 episodes and had star Krysten Ritter as the booze-addled super-powered heroine PI who went head to head with the equally powerful and manipulative Kilgrave.

There are logistics involved, because Defenders has to shoot by a certain time, contractually… Will it be before The Defenders or after? I’d certainly love it to be before but there are things that play into that – time, availability.

Jessica Jones is one of five Marvel series commissioned by Netflix: Daredevil has already been commissioned for a second series, with upcoming series Luke Cage, Iron Fist and The Defenders yet to air. Oh, and who can forget The Punisher was also another Netflix / Marvel series announced too.

Things are looking quite awesome for Marvel and Netflix in the coming years.

“Yep. ‘Jessica Jones’ Season 2! Excited?! What do you think Jessica will be getting up to. Definitely looking for the return of crazy Will Simpson as deluded patriotic nut Nuke (originally known as Frank Simpson in the comics)?! Or can we expect a baddy from the other Marvel / Netflix universe to be giving Jones hell? After all, imagine these two…”

“Deadpool” gets banned… in China