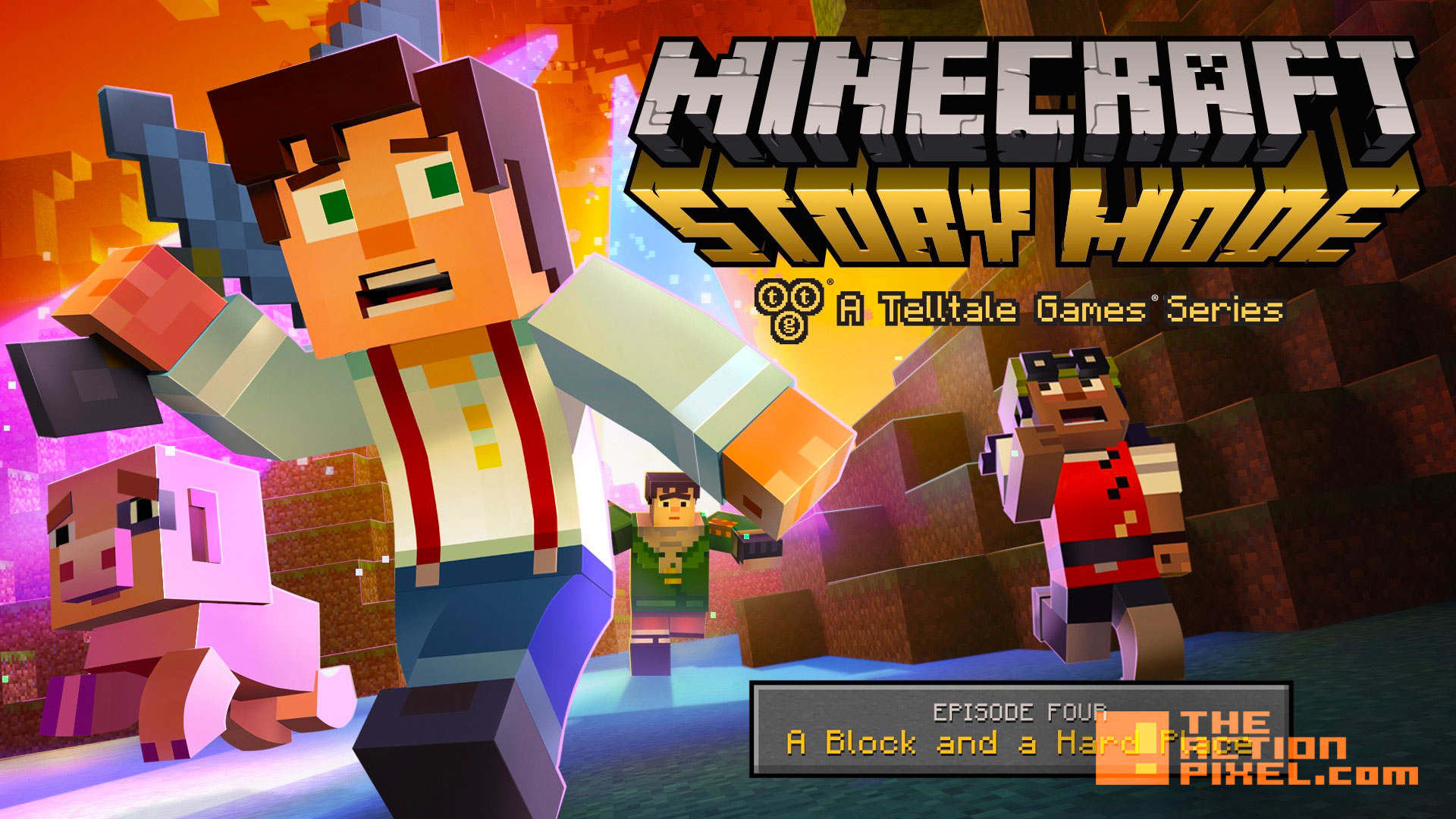 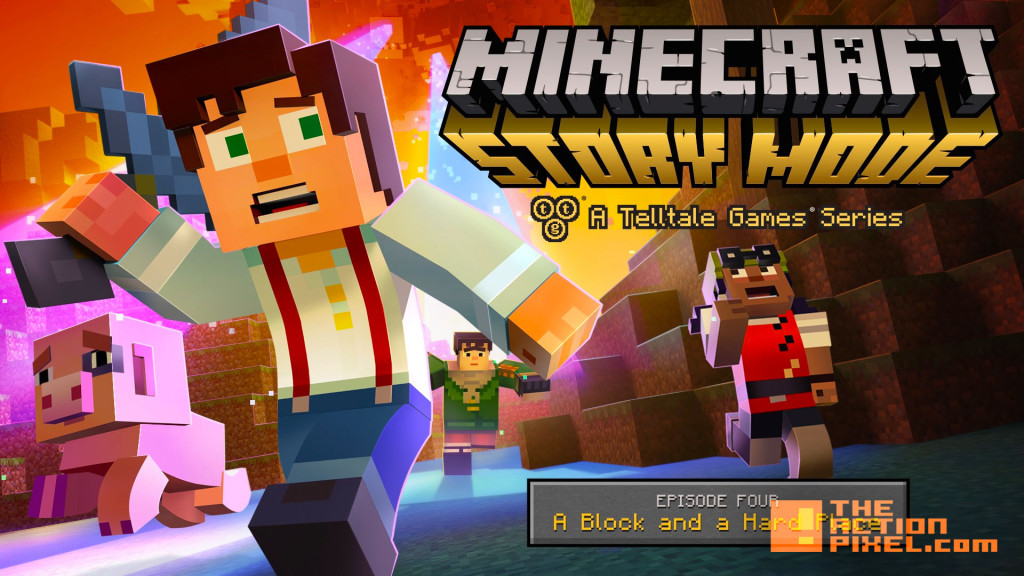 Telltale Games and Mojang’s Minecraft: Story Mode is adding on to the three episodes that are already availble with the long-awaited episode 4.

The fourth episode, entitled “A Block And A Hard Place”, will be available to download on December 22nd 2015. The fifth and final episode will be releasing in early 2016.

This episode will see the group exploring the Farlands in search of the mystical item needed to defeat the monster that is wreaking havoc on their world.

In other news Minecraft has finally set itself to make the journey over to the Wii U, and Telltale games has two comic-related franchises on their way to us via The Walking Dead: Michonne and Batman.

Minecraft: Story Mode episode 4 “A Block And A Hard Place” is out for download come December 22nd 2015