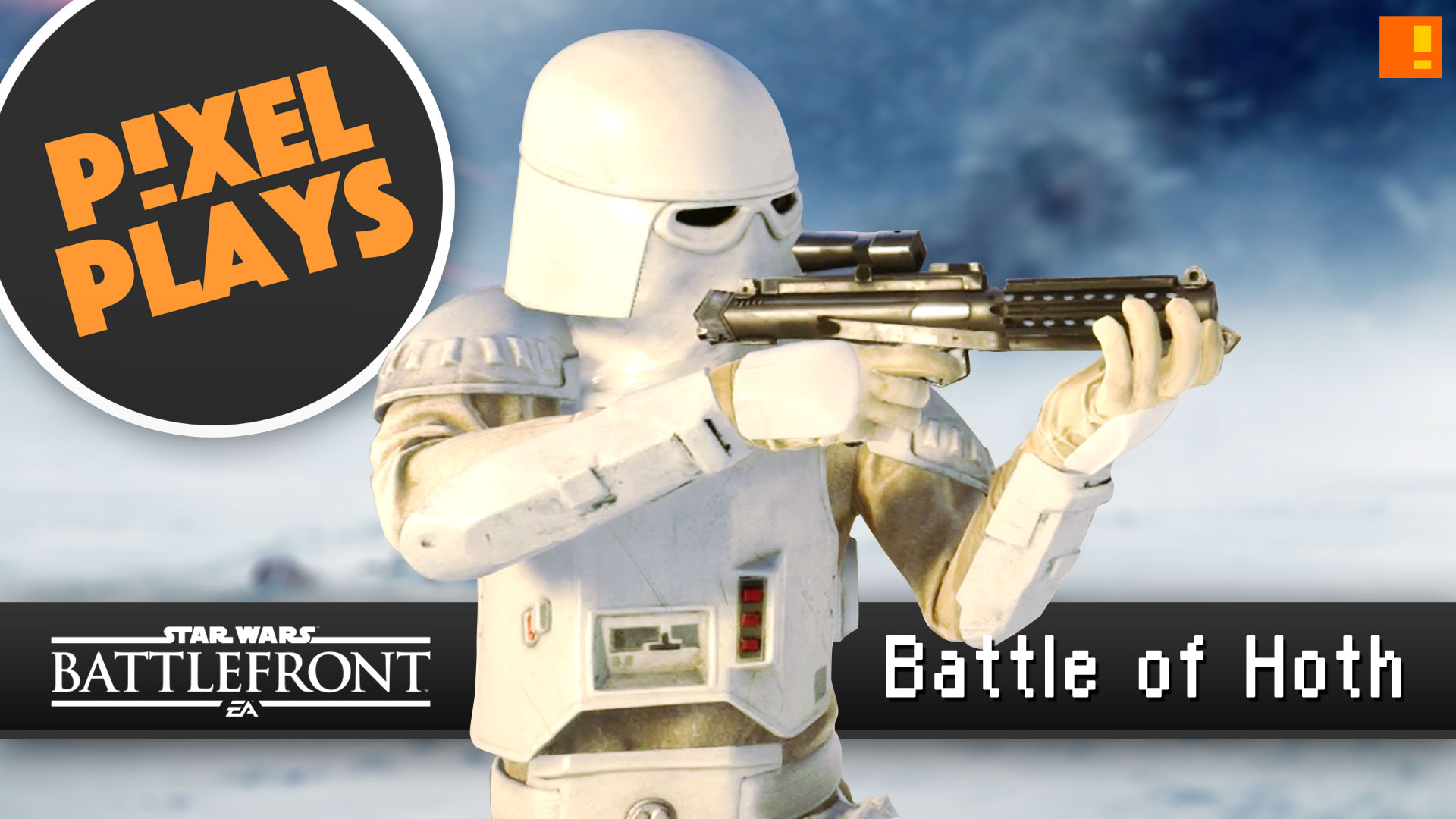 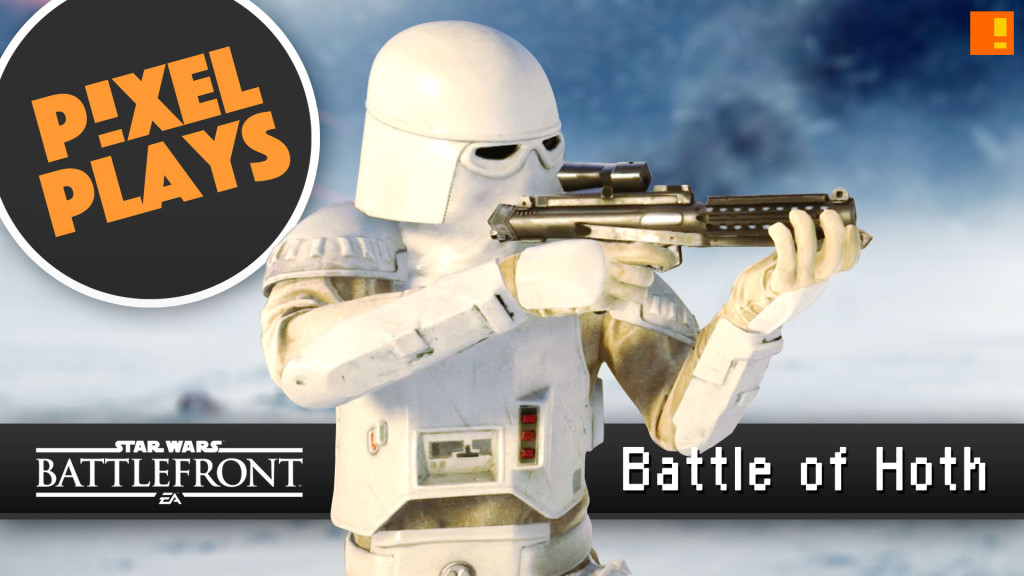 Pixel Plays broadcasts comes all the way from Hoth, beaming to you with the fervent of a right-wing propaganda spewing machine as we embody the ideals of the Empire snuffing out those Rebel Scum on EA‘s Star Wars Battlefront.

John and Amer are on the front lines in this one, and like anything that uses laser technology, it can be used to not only shoot but point at stuff in the battlefield too.

John takes on the rebel scum in the Battle Of Hoth in our first Let’s Play of “Star Wars Battlefront”.

Kojima and Playstation – a match made in gamer heaven