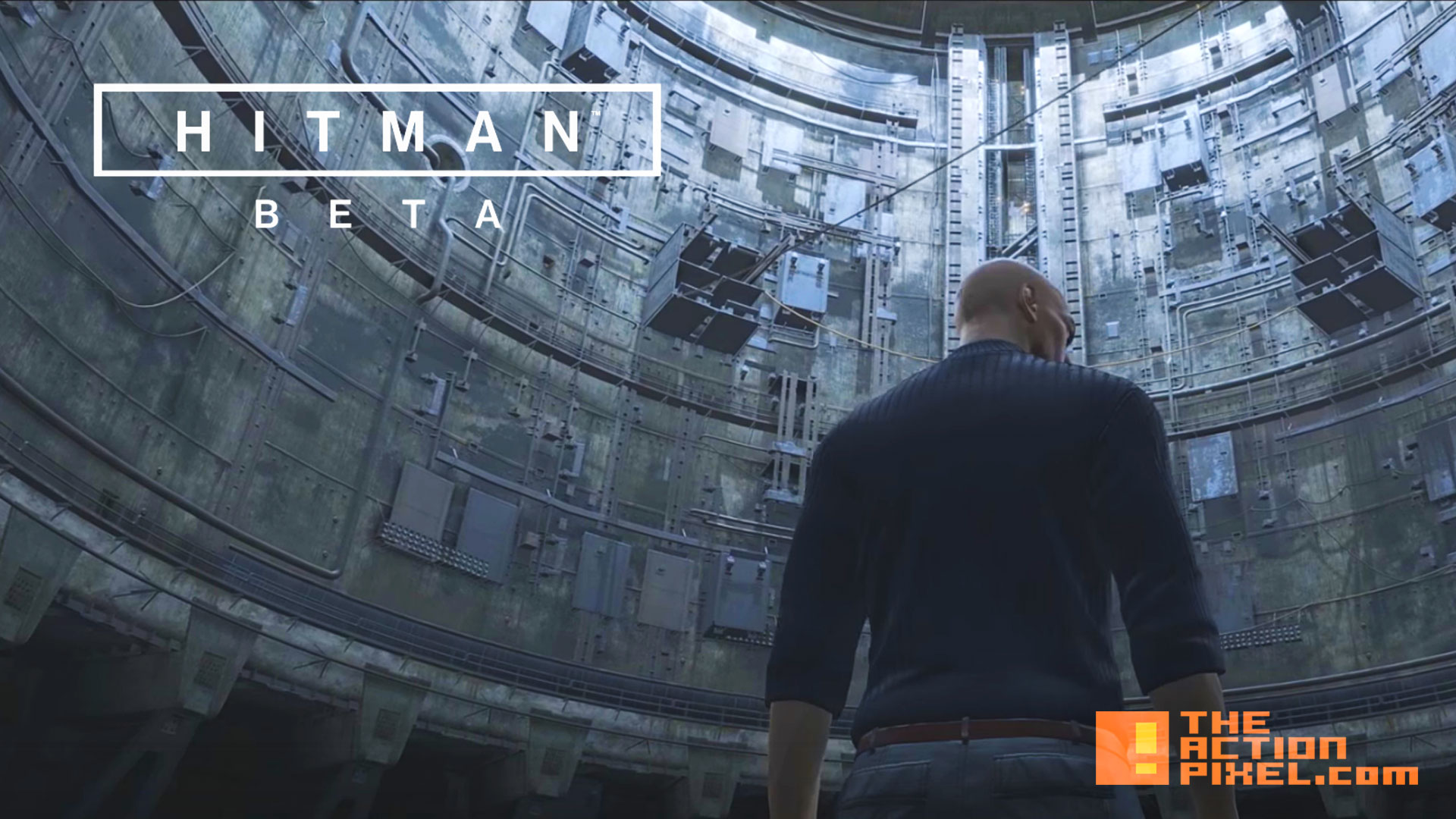 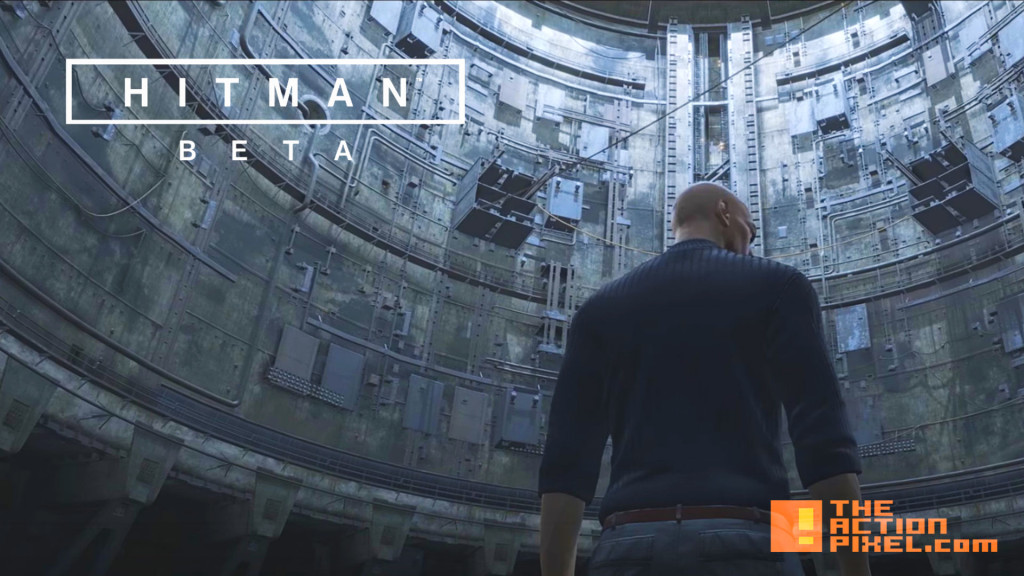 Square Enix’s Hitman is about to fans in their scope with the coming of the beta early next year. The game will venture back to the early years of Agent 47 and his fateful meeting of long-time handler with the lovely voice Diana Burnwood.

A trailer was released recently to commemorate the coming beta test, and those that pre-order will get access.

Play the beginning. The HITMAN Beta is set twenty years in the past at a top-secret ICA recruitment and training facility. This extremely unique mission revolves around how Agent 47 was recruited into the ICA and shows the first time that 47 meets his long-time handler, Diana Burnwood.
The HITMAN Beta is available on February 12th for PlayStation 4 and PC a week later on February 19th. Pre-order the game to guarantee access.

See the Beta Teaser trailer for Hitman in the player below: