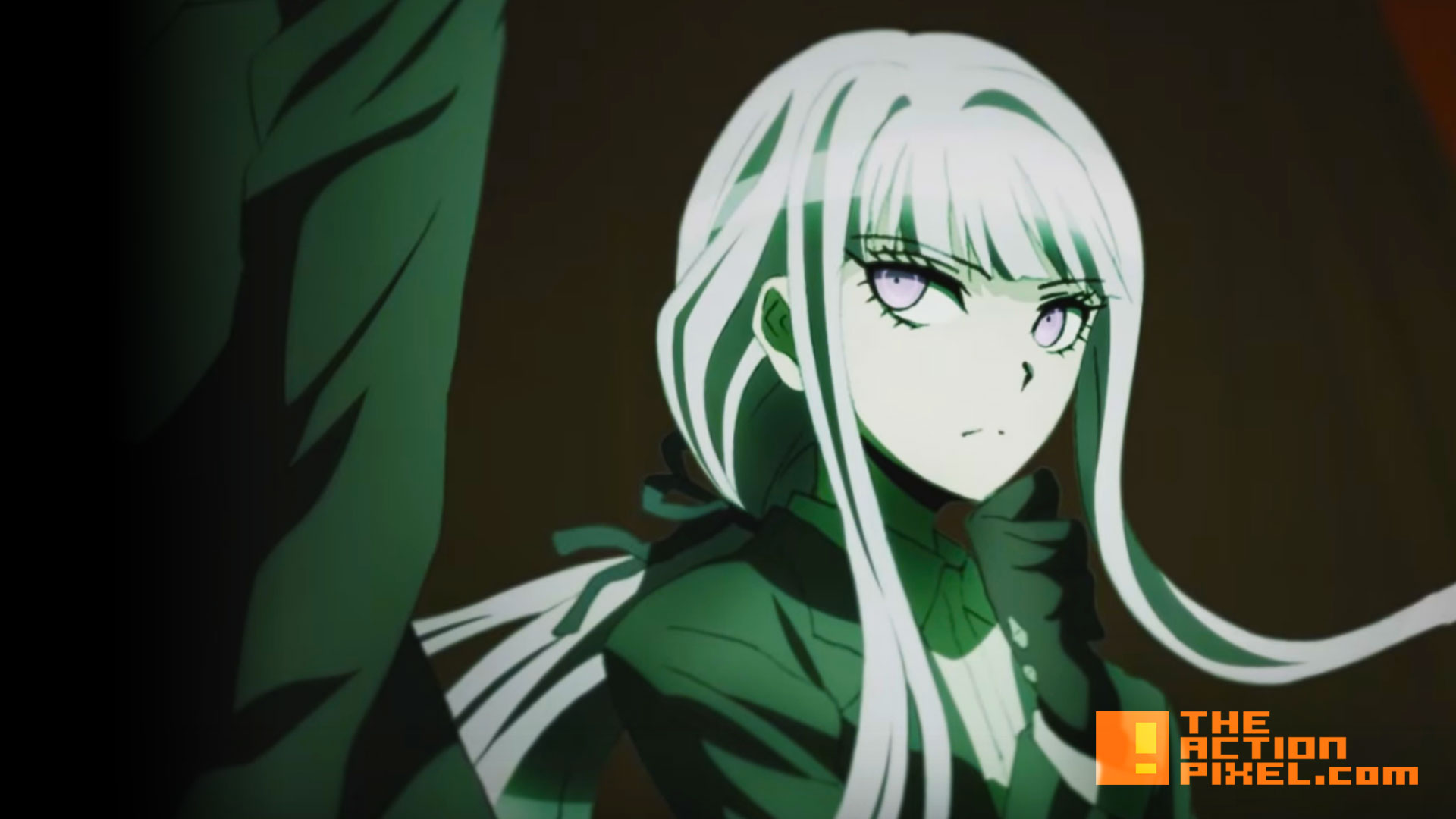 Danganronpa 3: The End of Kibōgamine Gakuen (which translates as The End of Hope’s Peak Academy) has been greenlit and will be the conclusion to the anime series. 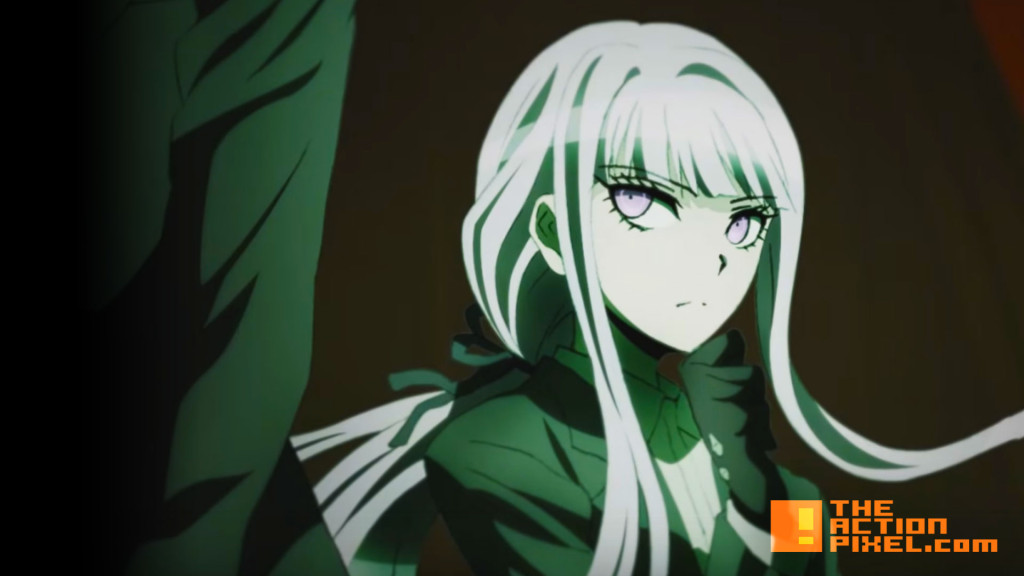 Lerche is slated animate the conclusion to “Hope’s Peak Academy” series. The series is based on Spike Chunsoft’s PlayStation Portable/PlayStation Vita game, as the anime aired in Japan in Summer 2013. 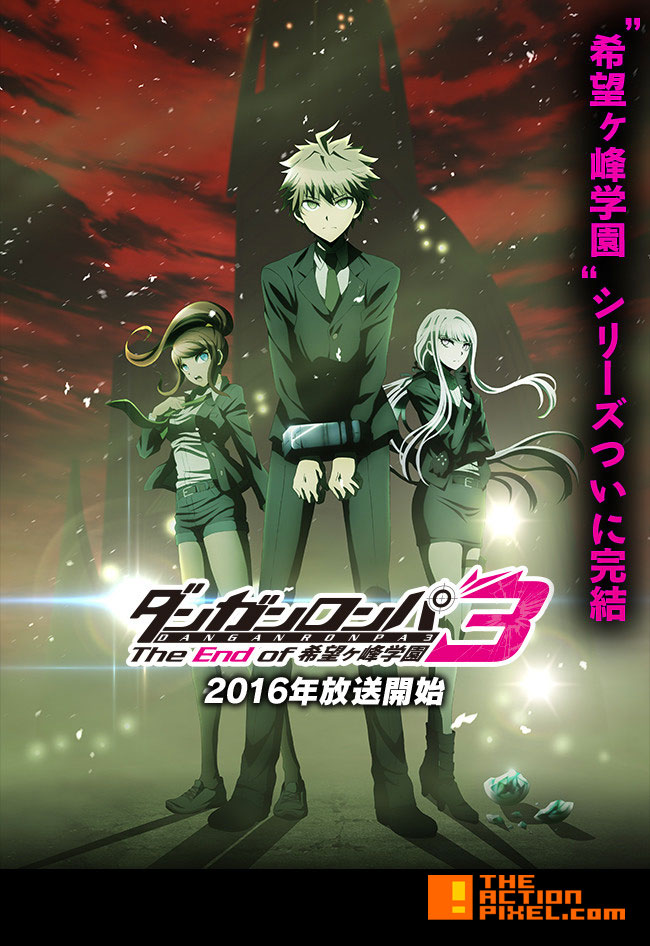 Description for the overall series as described by Funimation:

Hope’s Peak Academy is an exclusive private school that only accepts the best of the best. Graduates of this elite – yet enigmatic – institution have the world at their fingertips, but getting a cap and gown is easier said than done. The hallowed halls are ruled by the sadistic administrator Monobear, who declares that the only way to pass the class is by sending a fellow student home in a body bag. If you can get away with murder, you’ll get your diploma. But if you’re caught red handed, you’ll find yourself on the receiving end of a deadly detention slip!

See the announcement trailer for Danganronpa 3: The End of Hope’s Peak Academy below: 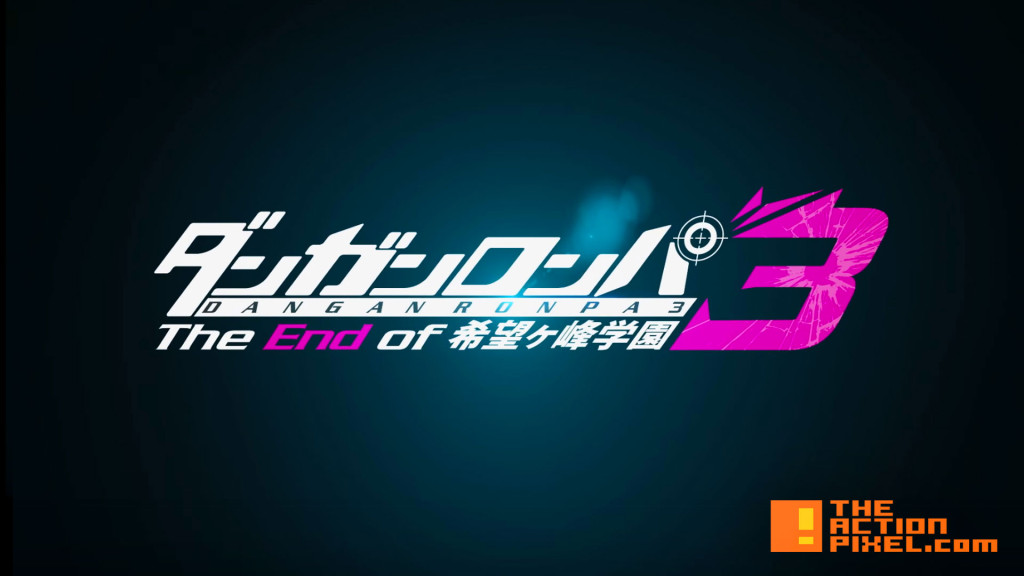